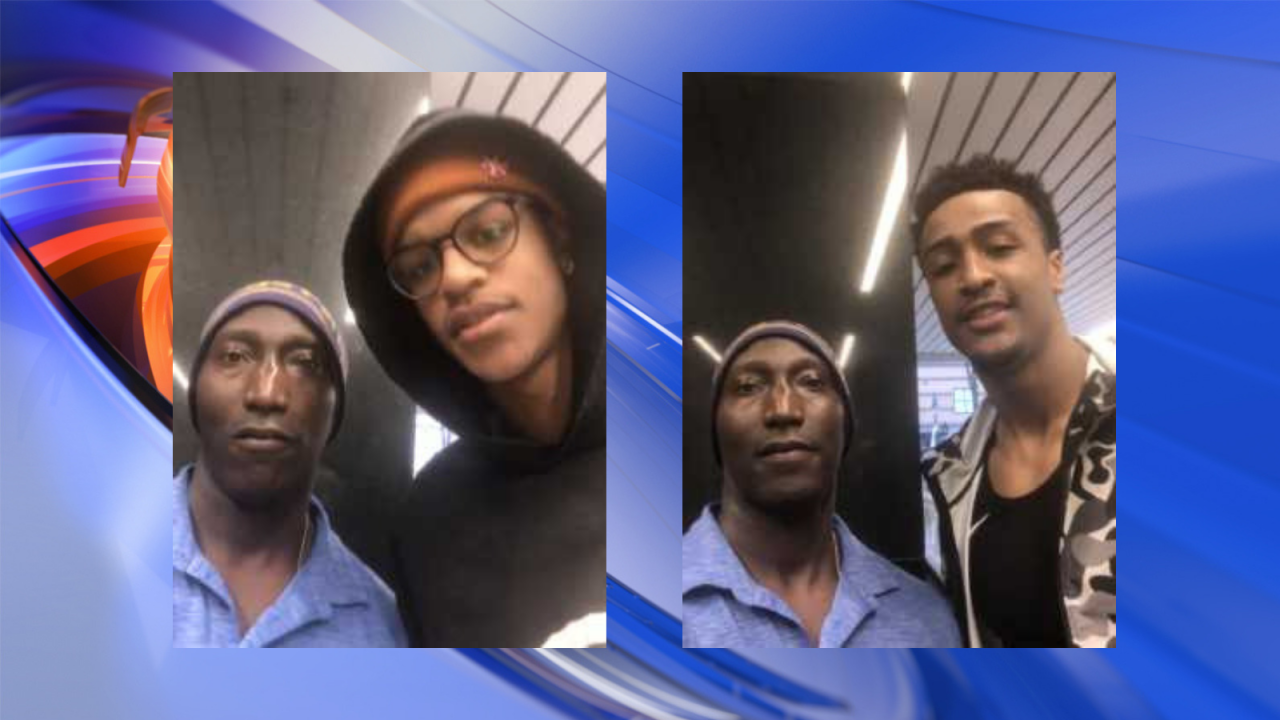 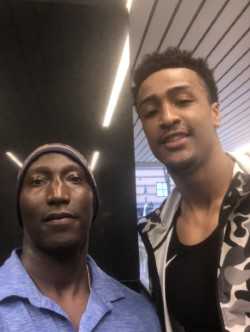 On January 10, NBA Trademark Investigator Wayne Grooms wanted assistance from the Edenton Police Chief and other agencies in working the NBA All-Star Basketball event being held in Charlotte during Valentines weekend February 14 -17, at various locations in the city.

The North Carolina Secretary of State Anti-Counterfeiting Task Force in conjunction with several other agencies conducted an operation targeting counterfeit merchandise, tickets, and other sales of illegal goods and criminal activities.

On February 15, those in the operation met at the Central Division Team Office before the event in order for all agencies to be on the same page. Most officers and agents were in plain clothes for the event.

A compliance check and enforcement action were conducted around the uptown Charlotte Business District, Spectrum Arena area and other locations in the city.

Parking lots, streets and businesses areas were all checked for vendors that were selling counterfeit merchandise.

They worked from 12 p.m. until midnight each day. Teams were divided into various agents, investigators and legal staff during this event.

Here is a list of the items seized during the event, along with the MSRP values: