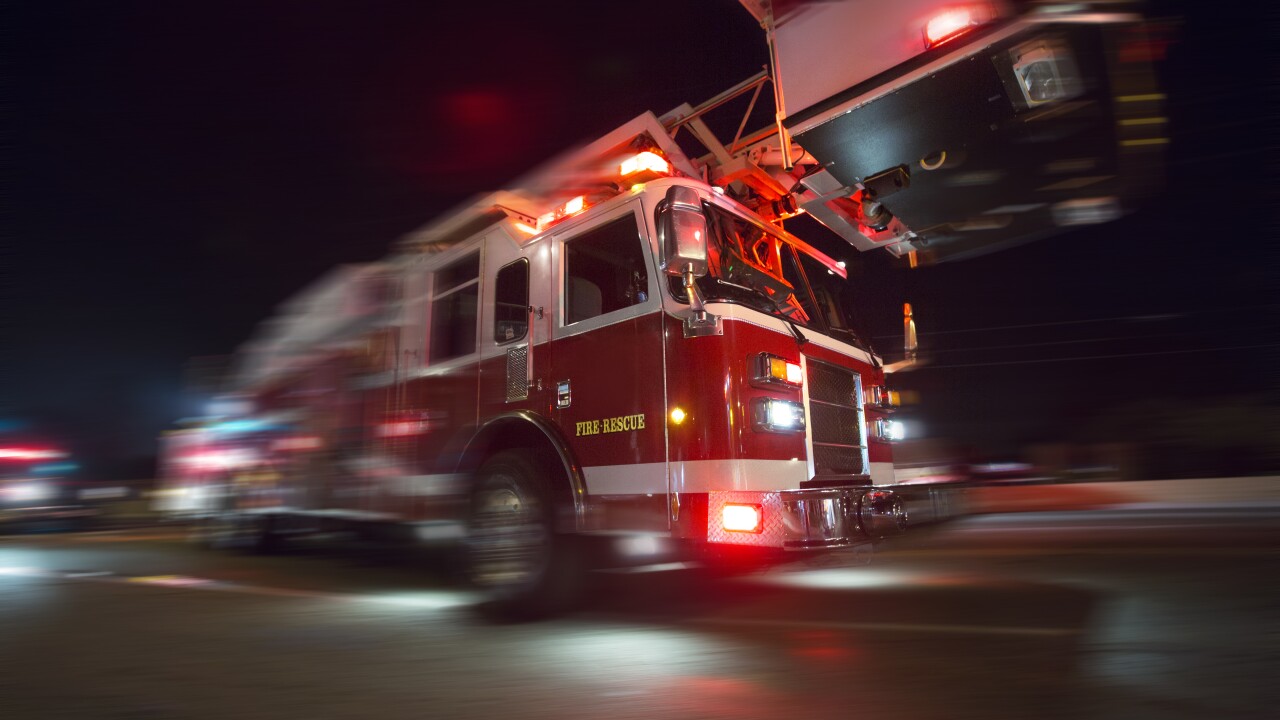 NEWPORT NEWS, Va. – Two adults and two children were displaced from their Newport News townhouse after a fire, which was started by a portable appliance.

According to officials with the Newport News Fire Department, the fire was in the 600 block of 12th Street and dispatch received a call around 5 a.m. about the blaze.

Fire crews are still on scene conducting salvage and overhaul. Officails added that the Red Cross did not need to help the two people displaced.

The type of portable appliance that caused the fire was not released by officials.

Units on both sides of the apartment were not damaged. Only the 1st floor of the townhouse received heavy smoke and fire damage.

Battalion 1 companies responded to a apartment fire around 5:00 am. Arrived to find smoke pushing from the front of a townhome. Quick knockdown of the fire on the first floor. Fire origin was from an electrical appliance. No injuries reported. Two adults/two children displaced.