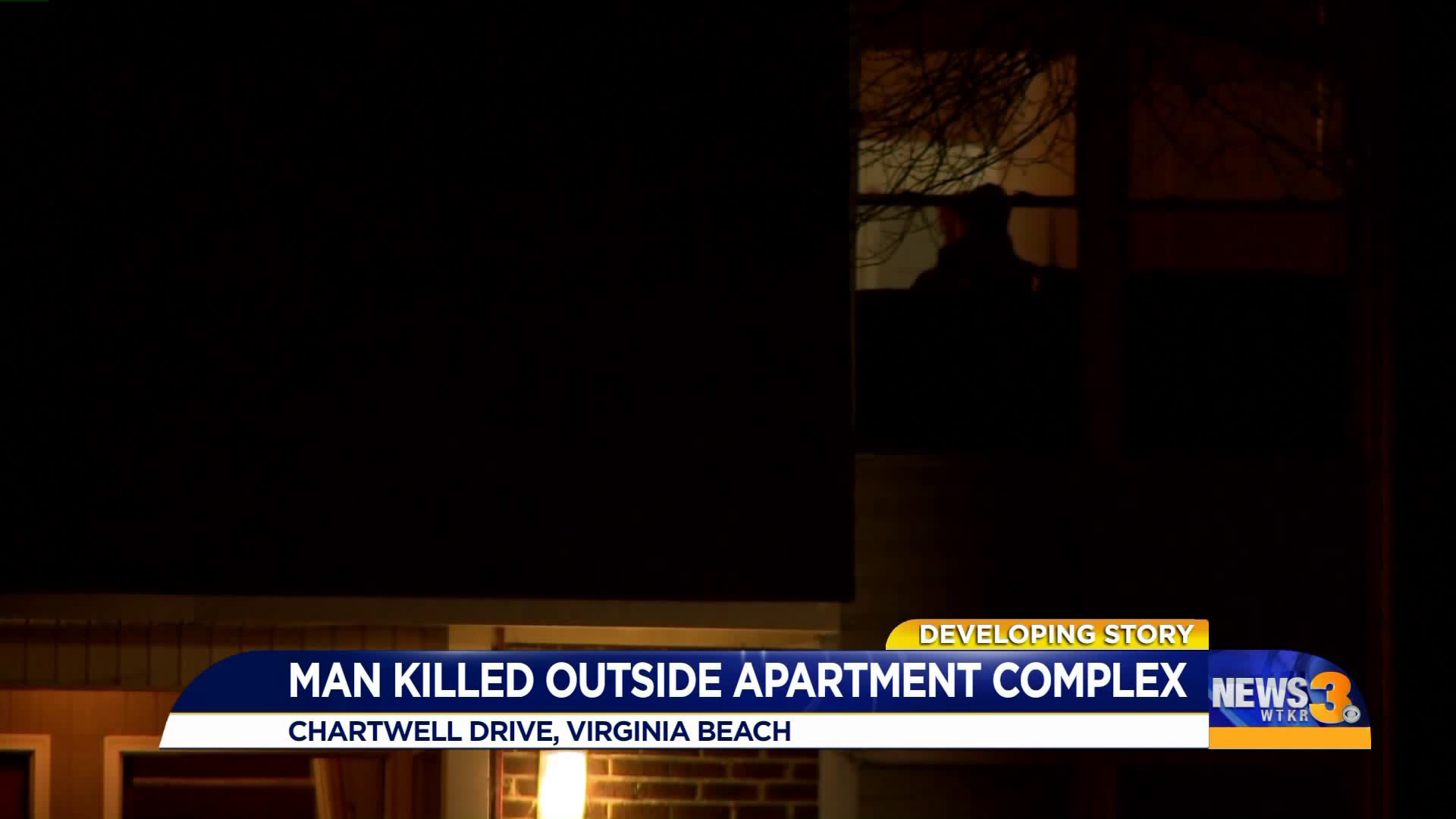 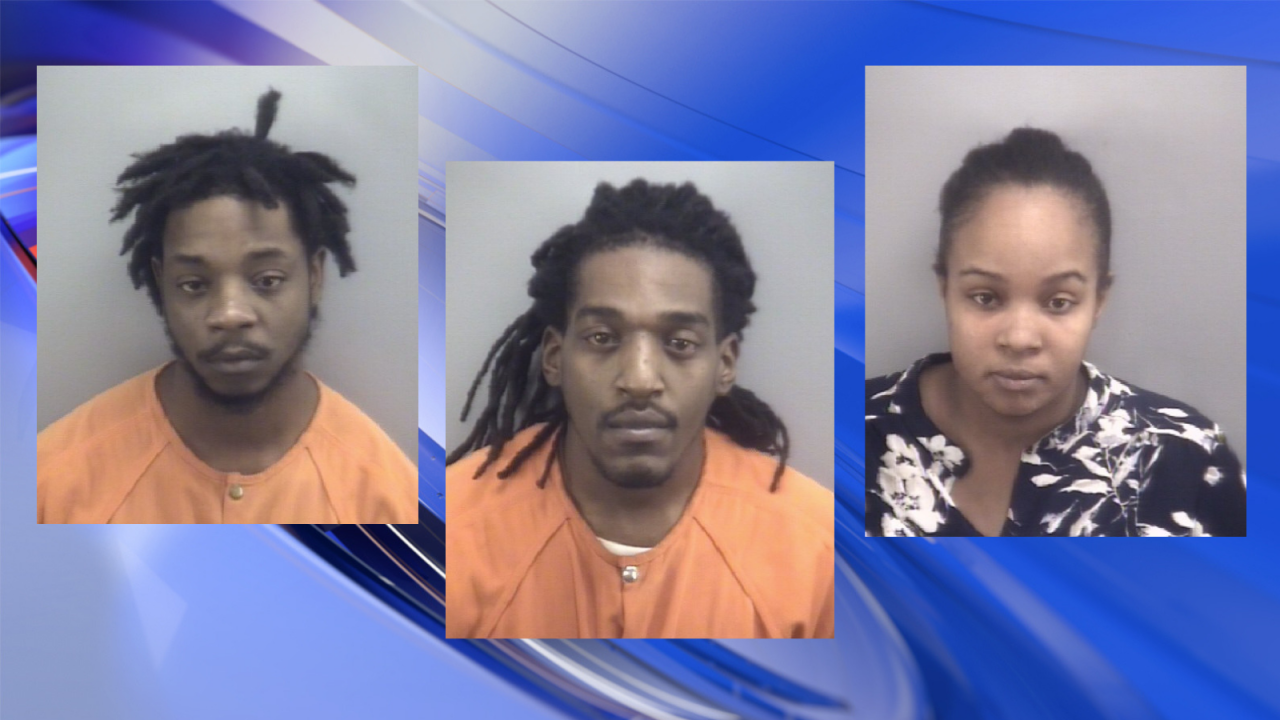 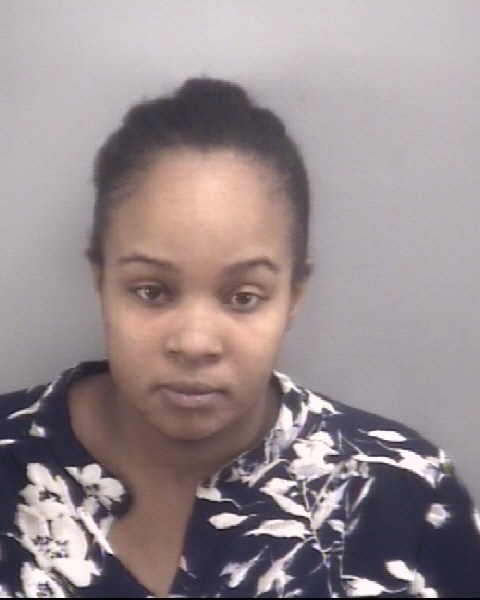 VIRGINIA BEACH, Va. – Virginia Beach Police have arrested three people in relation to a homicide that occurred Tuesday morning at the Chartwell Apartment in the 6700 block of Chartwell Drive.

According to officials, dispatch received the call around 12:15 a.m. for a report of someone suffering from a gunshot wound. Police officers responded and found a man who had been shot.

The man was pronounced dead at the scene and was later identified as 27-year-old Damen Ellington Graham.

On February 19, three people were arrested in relation to Graham’s murder.

23-year-old Marquette Treyvon Lee of Norfolk was charged with murder, use of a firearm and possession of a firearm by a convicted felon.

27-year-old Charles Daquan Wilson of Norfolk and 28-year-old Vanessa C. Johnson of Virginia Beach were both charged with accessory after the fact of a felony.

The following charges were certified to the grand jury on June 20 in Virginia Beach General District Court:

No new court date has been set.