Oregon may lower the voting age to 16 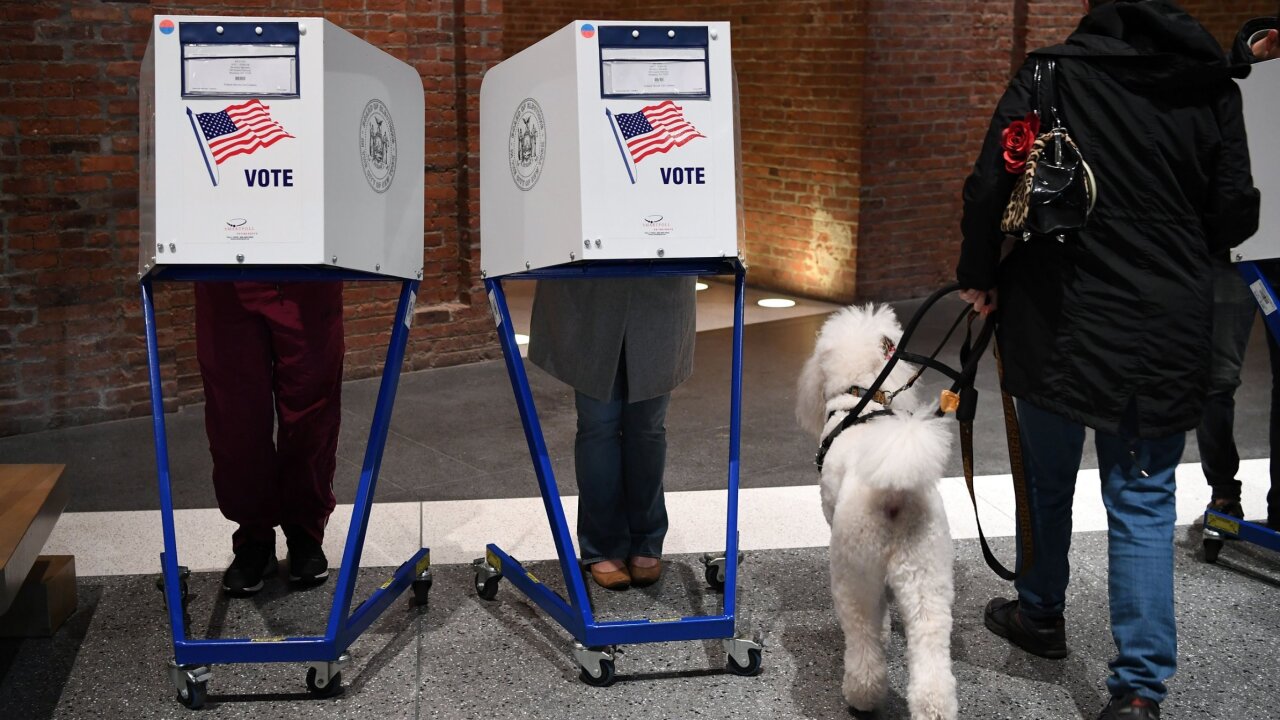 Legislators have proposed an amendment to the Oregon Constitution that would lower the voting age from 18 to 16. If the bill passes, voters would decide on the proposal in the 2020 election.

State Sen. Shemia Fagan (D-Portland), one of the bill’s sponsors, announced the bill on Monday.

“It’s time to lower the voting age in Oregon and give young people a chance to participate at the ballot about decisions that affect their homes, their clean air and clean water future, their schools, and as we’ve seen, their very lives,” Fagan said at a press conference.

Bill sponsors say they want the amendment to extend to federal elections.

“They know that we have to take action urgently on issues like education funding, health care, climate justice and gun violence in particular,” Gladu said. “I’m also hearing a lot from 16- and 17-year-olds about the need for criminal justice reform and the need to stop mass incarceration.”

Natalie Khalil, a senior at Lake Oswego High School in Oregon who has been organizing for gun law reform, said high school students should be able to apply the knowledge they learn in their civics classes.

“16-year-olds are too young to enlist in the military, too young to own firearms, too young to own property, too young to enter into legal contracts, and too young to get married. But they are old enough to vote? People are not legally considered adults in this country until they are 18 years old, and I believe they shouldn’t be able to vote until then either,” he said in a statement Tuesday. “This is nothing more than an attempt to expand the voter rolls to sway elections.”

Other changes in minimum ages for voting

Other places have toyed with the idea of allowing minors to vote. A 2016 proposal in San Francisco failed to pass but managed to earn 48% of the vote. Some cities in Maryland have already lowered the voting age to 16 for local elections.

In Austria, Brazil and Argentina, the minimum age to vote is 16.

The last time the voting age changed in the US was in 1971, when the 26th Amendment to the Constitution dropped the minimum age from 21 to 18. After President Franklin D. Roosevelt lowered the minimum age for the military draft to 18 during World War II, “old enough to fight, old enough to vote” became a popular slogan for the youth voting rights cause.

The 26th Amendment guarantees citizens 18 and older the right to vote, but it does not prohibit states from setting a lower age.

Fourteen states, including Oregon, currently allow people to preregister for voting when they are 16.

Turnout among young voters is rising

Turnout among young voters (ages 18 to 29) is consistently lower than other age groups, according to the National Conference of State Legislatures.

However, young voter turnout for the 2018 midterms was unusually high at 31%, and they overwhelmingly favored Democratic candidates, the Center for Information & Research on Civic Learning and Engagement found.

The District of Columbia suburb of Takoma Park, Maryland, was the first US city to drop the age minimum to 16. In the first election after the law was passed, registered 16- and 17-year-olds had a 44% turnout compared to the 11% overall turnout rate in 2013, said Brian Conner, president of the National Youth Rights Association.

“When they have been given the right to vote, they have high turnout,” Conner said.