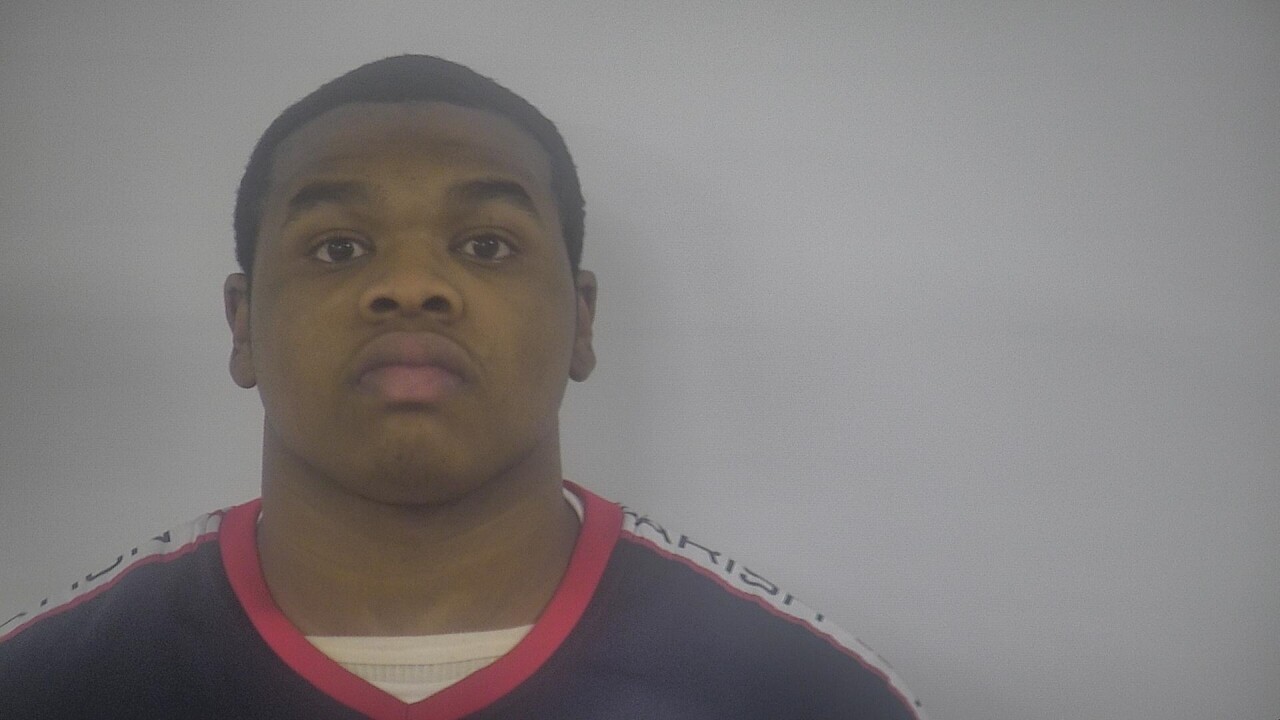 NEWPORT NEWS, Va. – A Newport News man was sentenced on Tuesday to more than five years in prison for possessing marijuana with intent to distribute while carrying a firearm.

Court documents say that 22-year-old Armani Branch fled when police attempted to detain him and others in the Colonial Crossing Condominiums in Newport News in March 2018.

Branch attempted to retrieve a loaded, high capacity firearm from his pocket as he ran through the neighborhood. However, he slipped and fell while running between two condos, and police detained him.

During the investigation, police recovered more than a quarter pound of marijuana from Branch’s vehicle as well as a scale.

Branch acknowledged being in the neighborhood to sell marijuana and admitted to possessing the firearm.