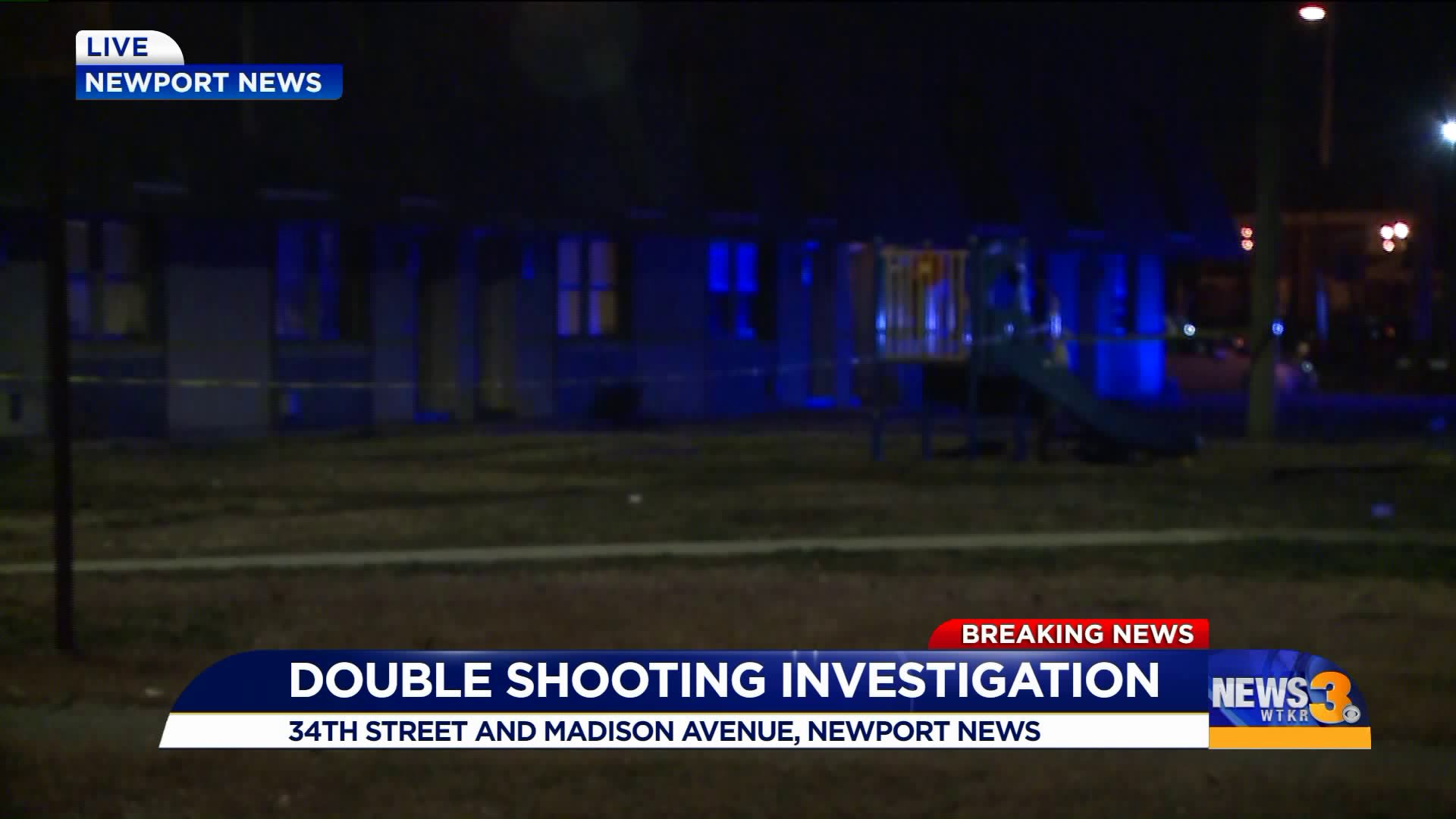 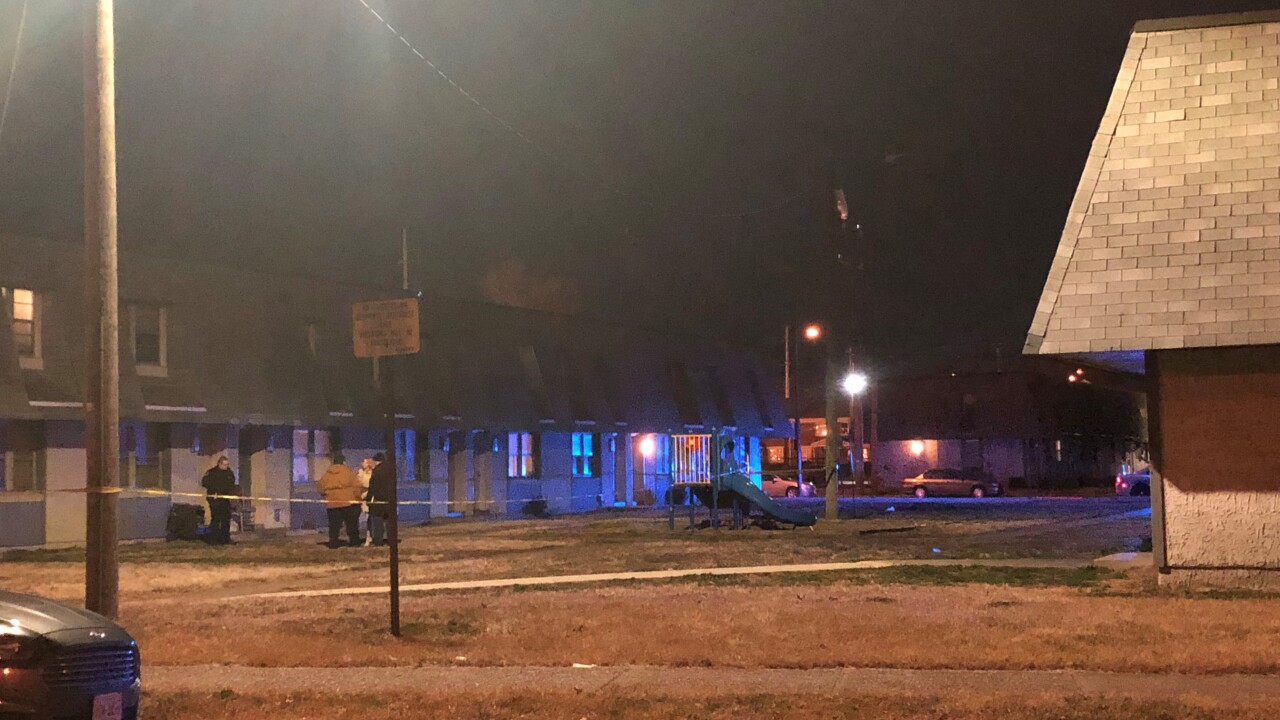 NEWPORT NEWS, Va. - Two people were injured in a shooting in the 700 block of 34th Street Tuesday night.

At 8:20 p.m., Newport News Police and fire personnel were called to the area for a report of a 28-year-old Newport News man who had been shot in the chest.

Shortly after this call, a second call came in for assistance to the 3500 block of Wickham Avenue in reference to a 20-year-old man who had been shot in the leg.

Both victims were taken to a local hospital for treatment. Police say the 28-year-old man was critically injured, while the 20-year-old suffered non-life-threatening injuries.

Authorities believe both men were shot in the same place and fled to different locations after the shooting.