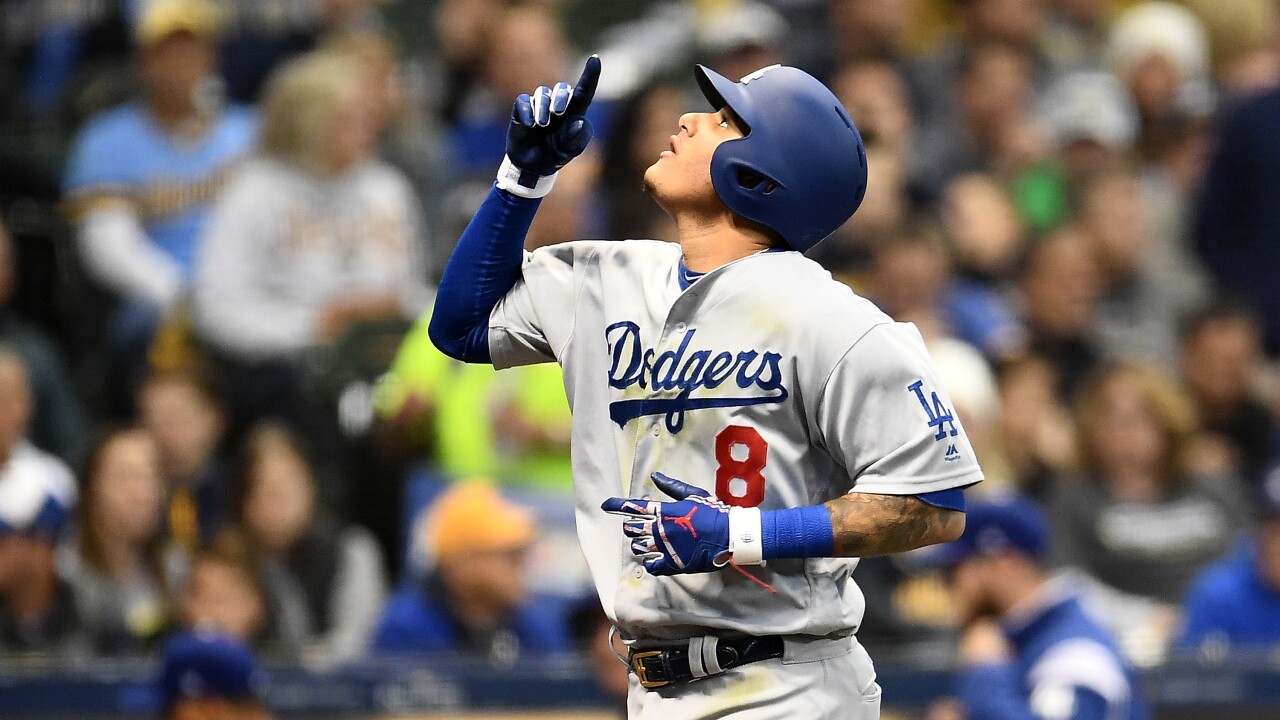 SAN DIEGO, Calif. – No other free agent athlete in American sports history has signed a bigger contract than the one Manny Machado inked with the San Diego Padres.

In a deal that was officially announced Thursday, Machado signed a 10-year contract with San Diego – a deal that will pay him $300 million. When completed, it will be the largest free agent contract in American sports history. MLB.com reports the deal has an opt-out after five years.

Machado, a four-time MLB All-Star, was traded from the Baltimore Orioles to the Los Angeles Dodgers last July. In seven MLB seasons, the 26 year-old has 175 career home runs and 513 career runs batted in. He was paid $16 million last season and has played in all but 11 games over the past four seasons, more than any other player in baseball over that span.