Can you expect larger than usual refund checks this year? 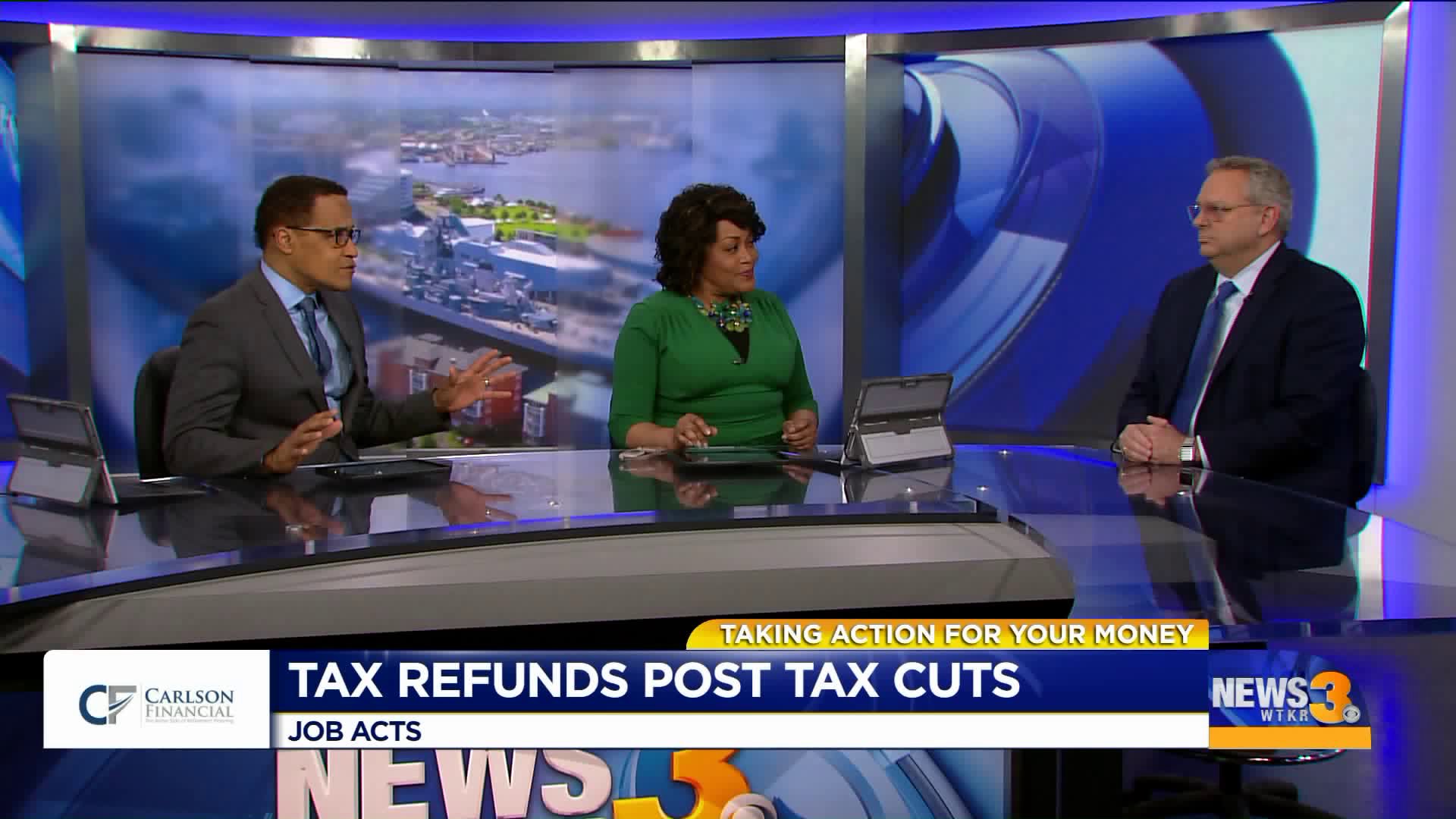 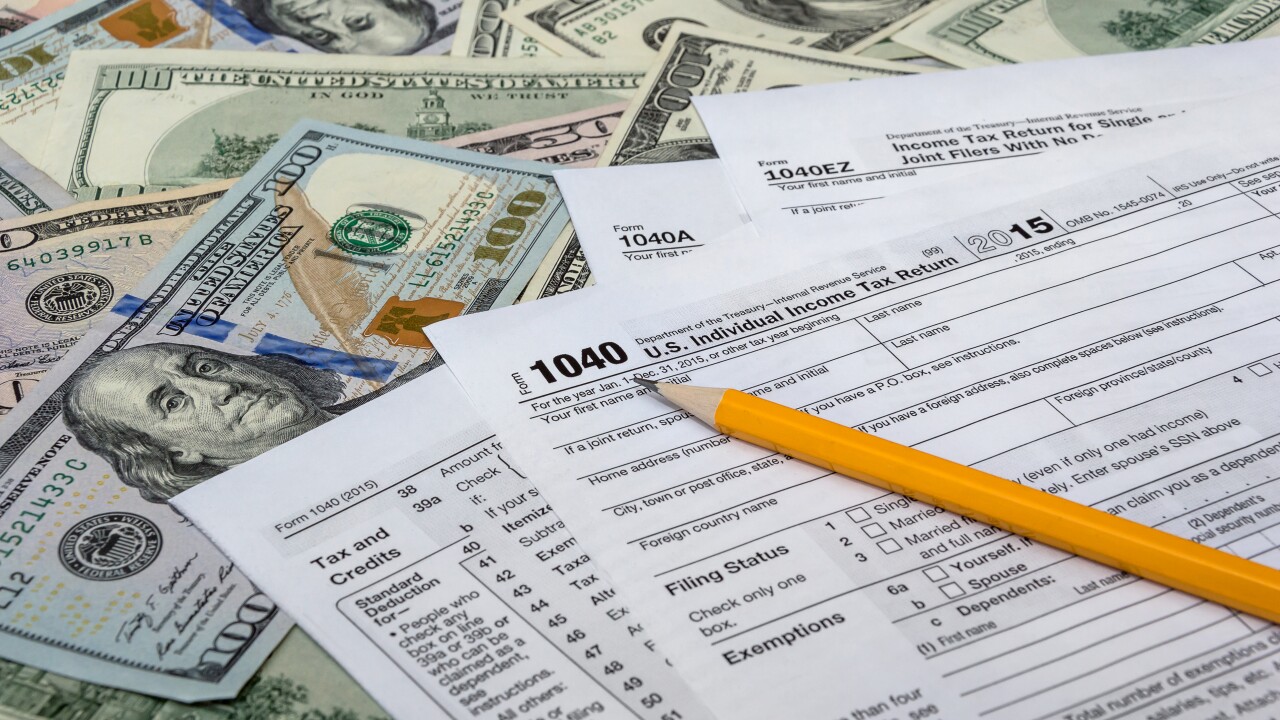 Many Americans look forward to – and count on – a sizable tax refund in the spring, but what can we expect in the new Tax Cuts & Jobs Act Era?

Most experts agree that overall, people will be better off thanks to the tax reform, and pay less in taxes overall. Carl Carlson, CEO of Carlson Financial, said we can't necessarily expect larger-than-usual refund checks, though.

He said about two thirds of Americans will pay less in taxes, but that doesn’t mean a bigger refund. Right after President Trump signed the bill, employers made updates to how much they were withholding from employee paychecks to account for the new tax brackets. So, many people were receiving more in take-home pay throughout the year, due to less taxes being withheld from their paycheck, Carlson said.

Workers have already been enjoying some of the money throughout the year that they might’ve been expecting as a refund and they might not have even noticed. Some who were expecting a refund might end up owing the IRS if they had too little taxes taken out during the year.

Carlson said while it won’t be the case that everyone owes the IRS, some should look at this early or even use online tax calculators to estimate on their own so they can prepare and possibly save for the tax deadline. These include people who typically itemize but no longer will this year, two wage-earner households, those who received year-end bonuses, non-wage income, those with a dependent child age 17 or older and other more complex tax situations.

In order to make sure you won’t owe again for next year if you did, Carlson suggests adjusting your paycheck withholdings as soon as possible. Then, when the next check is received, look at the amount of federal tax withheld and make sure the percentage being withheld is in the ballpark of the tax rate they paid the year before.