Police: Florida student arrested for disturbance after refusing to say Pledge of Allegiance 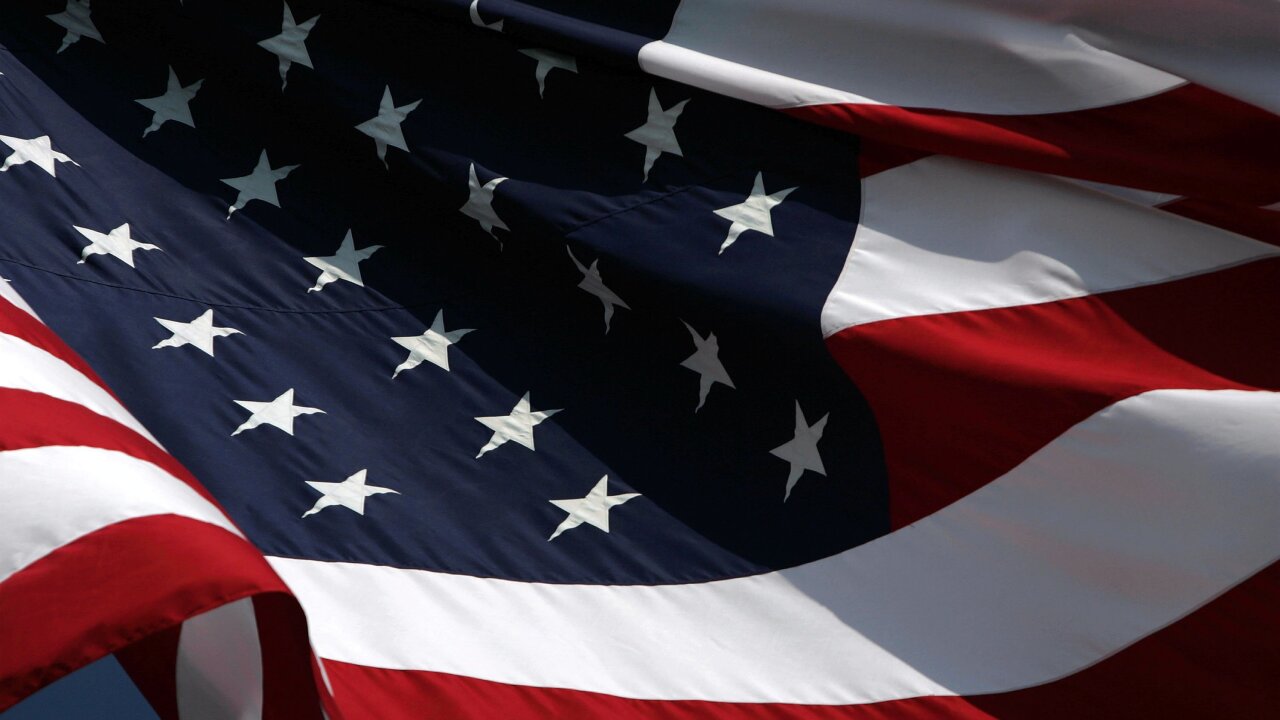 A Florida middle school student was arrested earlier this month, after he refused to say the Pledge of Allegiance, and allegedly became disruptive when he was kicked out of class.

A Florida middle school student was arrested earlier this month after he refused to say the Pledge of Allegiance and allegedly became disruptive when he was kicked out of class.

But the school district said Monday that the student “was NOT arrested for refusing to participate in the pledge.”

On February 4, the student at Lawton Chiles Middle Academy in Lakeland refused to take part in the Pledge of Allegiance, according to the Polk County School District and Lakeland police.

A substitute teacher in charge of the class was unaware the district student code of conduct doesn’t mandate students’ participation, the district said. The teacher exchanged words with the student and called the school administration, according to the district. A school resource officer also responded.

He was arrested for disrupting a school function and resisting an officer without violence and transported to the Juvenile Assessment Center, police said.

“We do not condone the substitute’s behavior,” the district said in a statement Monday. “We respect our students’ right to freedom of expression and we are committed to protecting that critical right while ensuring peaceful classrooms so all students can learn.”

The boy’s mother told CNN affiliate Spectrum Bay News 9 she doesn’t understand why the situation escalated. Talbot told the station her son is in gifted classes and had been bullied at the school in the past. She has not returned calls from CNN.

“I’m upset, I’m angry. I’m hurt,” Dhakira Talbot told the station. “More so for my son. My son has never been through anything like this. And I feel like they should’ve handled this differently.”

She said her son, who the station said is 11 years old, “shouldn’t have been arrested.”

In a statement to the school district after the incident obtained by Spectrum Bay News 9, the substitute teacher wrote that when she asked the student to stand for pledge, he “answered that he won’t because the flag of the country is racist. He then started to explain why the national anthem was offensive to black people.”

The dean of students who responded to the classroom asked the student to leave the classroom more than 20 times, Lakeland police said.

The campus’ school officer, who responded to the classroom, made the decision to arrest the student, school officials said. That officer was not called by the administration, the district said.

No one from the middle school asked for charges to be filed and for the student to be arrested, school officials said.

“This arrest was based on the student’s choice to disrupt the classroom, make threats and resisting the officer’s effort to leave the classroom,” Lakeland police said.

The substitute teacher who was involved in the incident was asked to leave the campus immediately, after giving a written statement, the district said. She will not longer be allowed to work district schools, according to the district.