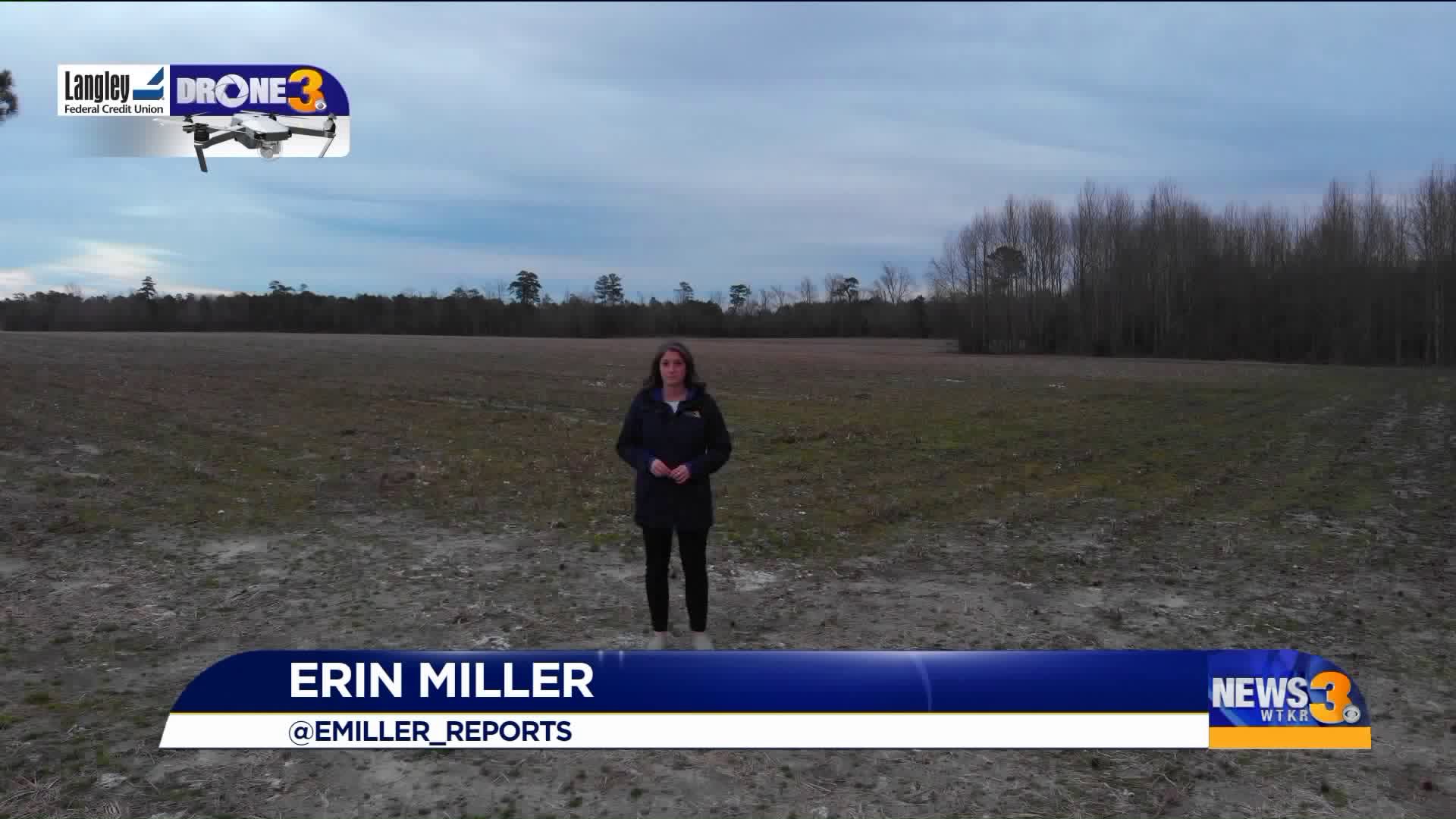 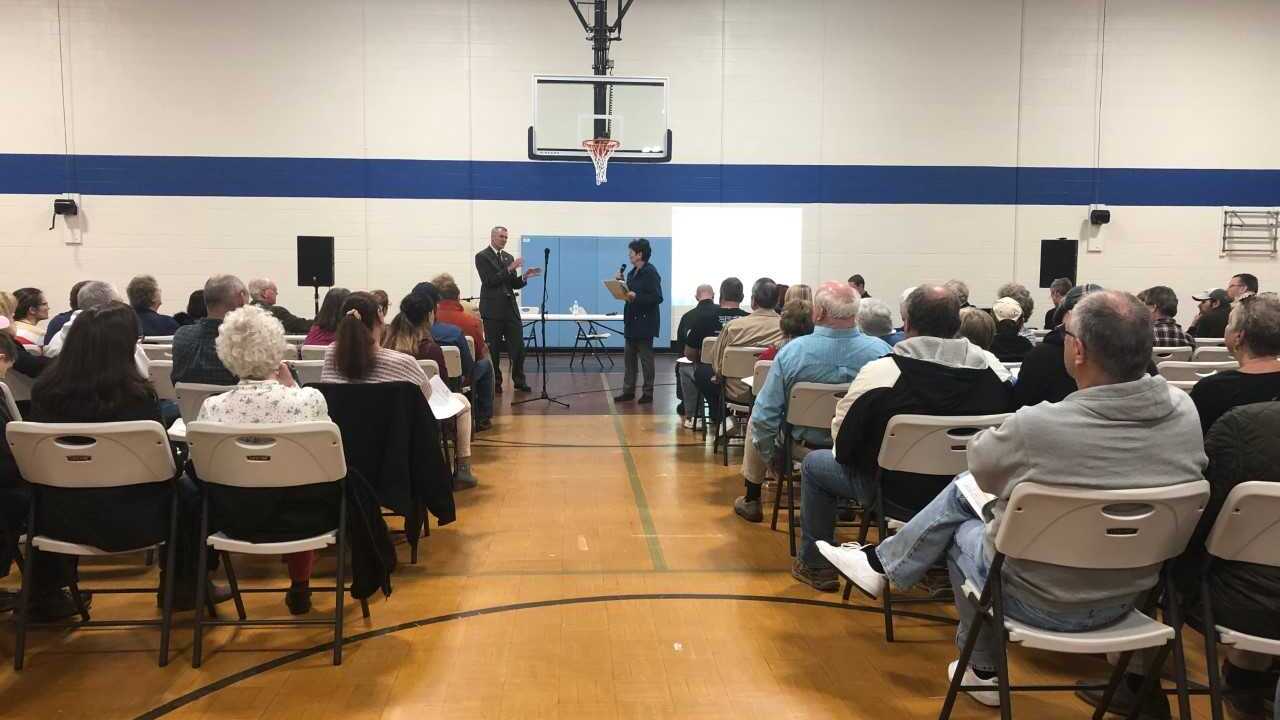 ISLE OF WIGHT Co., Va. - Tension is building in Isle of Wight County over an empty plot of land.

The Isle of Wight County Board of Supervisors voted Thursday night to move forward on negotiations on the terms of sale for the land, which may be used for a juvenile detention facility.

County and state officials want to turn Phase III of the Shirley T. Holland Intermodal Park into a juvenile detention center, but residents are fighting against that. It's located on a 20-acre plot of land currently owned by the county along Route 258.

The project dates back to February 2018 when county officials say they first discussed the Department of Juvenile Justice's proposed facility.

If all goes as planned, it would be a 60-bed facility that houses juveniles convicted of a crime.

Those hired will include counselors and education specialists. Even though all the young adults incarcerated will have been convicted of a crime, officials say it will focus on rehabilitation instead of punishment.

"It will put Isle of Wight County, as perhaps, the leader in the state in helping to take care of youth who have gone astray," Carrollton resident, Albert Burckard says.

However, not everyone agrees with that perspective. At a town hall meeting on Monday, people expressed concerns that state leaders aren't being transparent as to what technology and resources will be used to rehabilitate the young men.

It's because of that, they say they are concerned about their safety. They want to make sure their lives wouldn't be put in jeopardy is someone escaped.

Windsor residents told News 3's Erin Miller they also worry the value of their property will go down and neighborhood developers won't want to set up shop.

“People in Windsor do not want it, I mean I think it’s evident by the show [of people] here [tonight at the meeting]," Windsor resident, Dick Holland says.

The center will hire 240 employees over three shifts to operate, with average wages of $60,000. Officials say because water and sewer lines will need to be added and used to accommodate others, the county and Town of Windsor will benefit. They're estimating that utility costs to the state will be about $500,000.

The idea may sound familiar - it was proposed to be built in Chesapeake, twice. The council voted against it, but now Isle of Wight is seeing it as an opportunity.

When talking about the 20-acre plot of land the center will be built on, County Administrator, Randy Keaton says, "it's in the process of being transferred from the Economic Development Authority to the county. Then the county will transfer it, if the board votes on that, will transfer it to the state for the facility."

The official public forum before the board of supervisors will be on Thursday night. Keaton says depending how the meeting goes, the county may or may not vote.

"We heard a lot of questions tonight that we'll be researching and getting those answered before Thursday night's meeting," Keaton says. 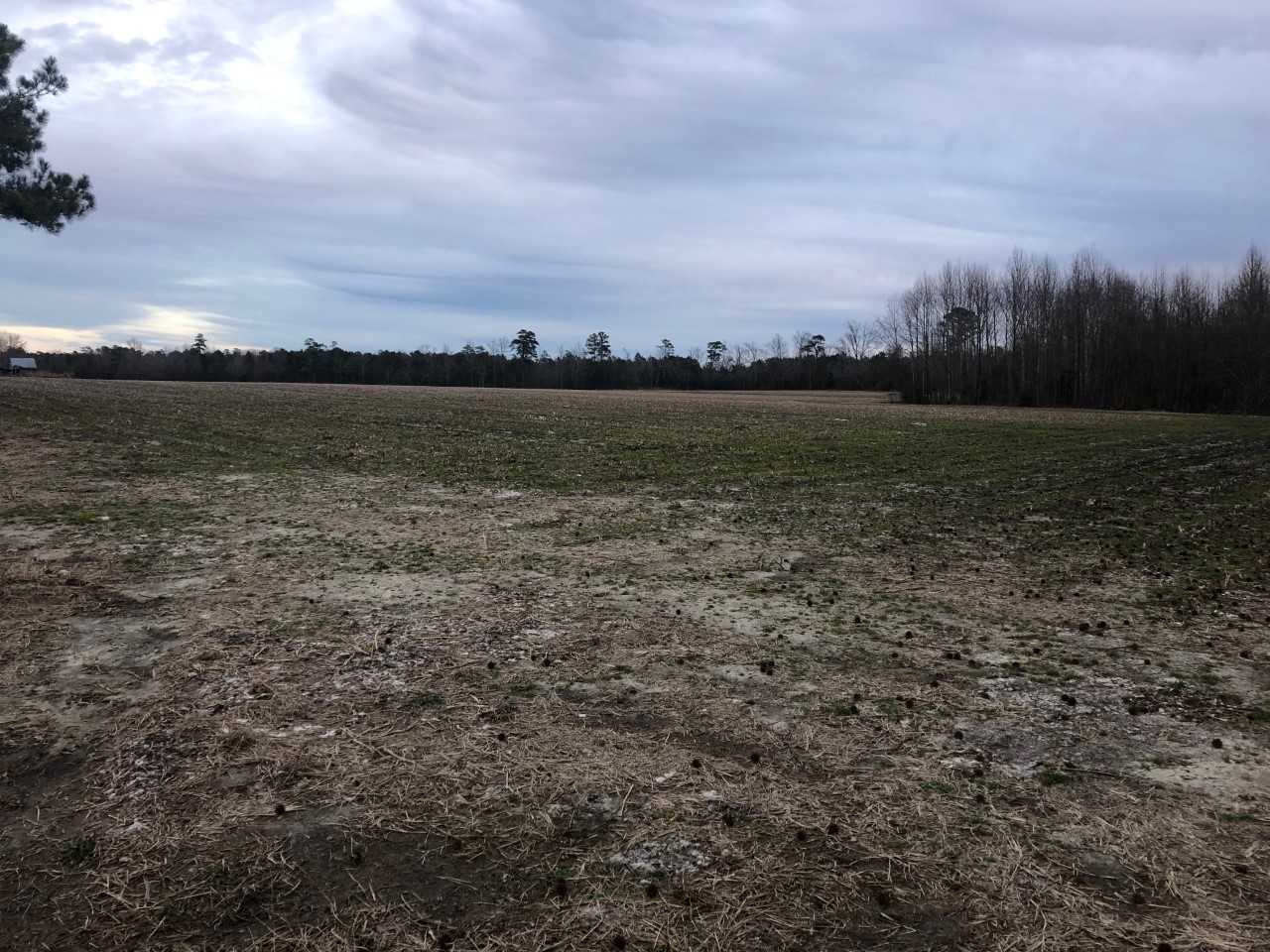