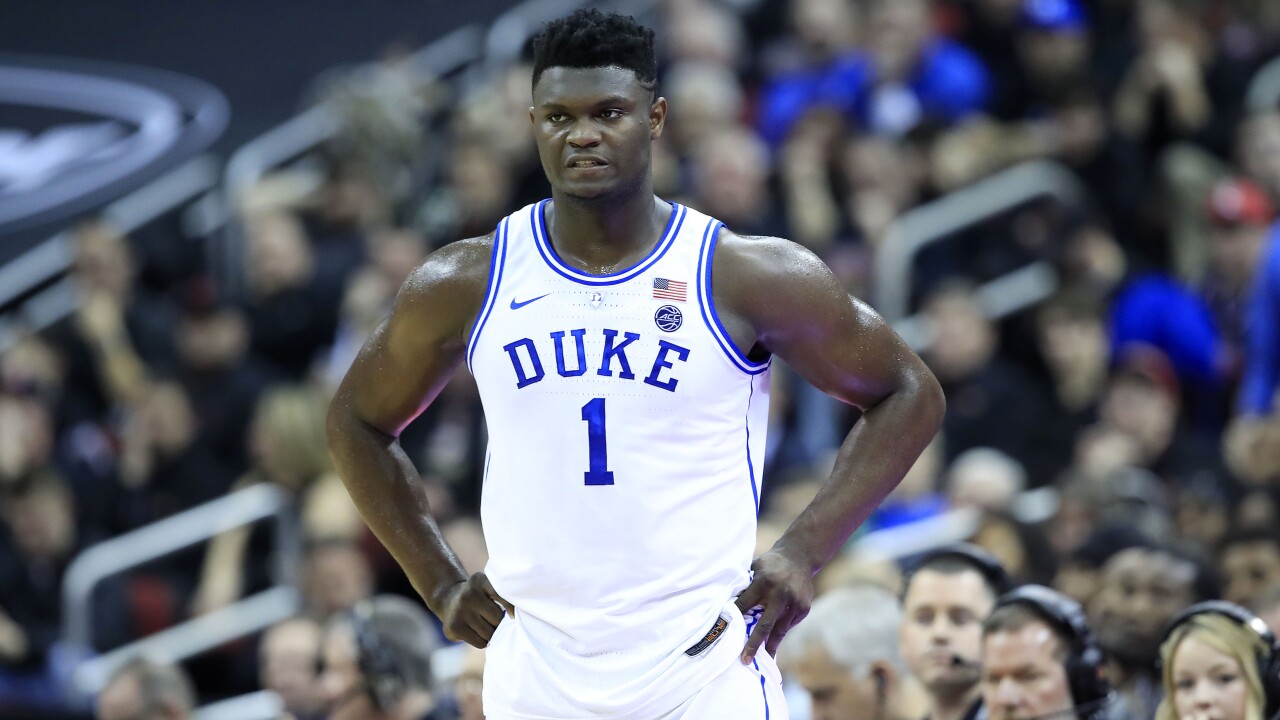 ACC weekly honors are determined by a vote of a 15-member media panel and are announced on Mondays throughout the regular season. Williamson first earned dual ACC Player and Freshman of the Week honors on Nov. 12.  Overall, this marks the fifth time that the Spartanburg, South Carolina, native has been recognized as the ACC Freshman of the Week.

Williamson averaged a team-leading 29.5 points to go with 9.0 rebounds and 3.0 steals as now top-ranked Duke (23-2, 11-1) extended its winning streak to nine games with wins at No. 16 Louisville and over NC State.

Williamson poured in 27 points with 12 rebounds – his 10th double-double – in Tuesday’s comeback win at Louisville, as the Blue Devils rallied from 23 points with 9:55 left. He was 9-of-15 from the field against the Cardinals and 8-of-9 at the free throw line with three steals. In Saturday’s win over the Wolfpack, Williamson posted his third career 30-point game with 32 points, while adding six boards and three more steals on 12-of-16 shooting.

Williamson extended Duke’s freshman record for most 25-point games to 12, while posting his 16th 20-point game.