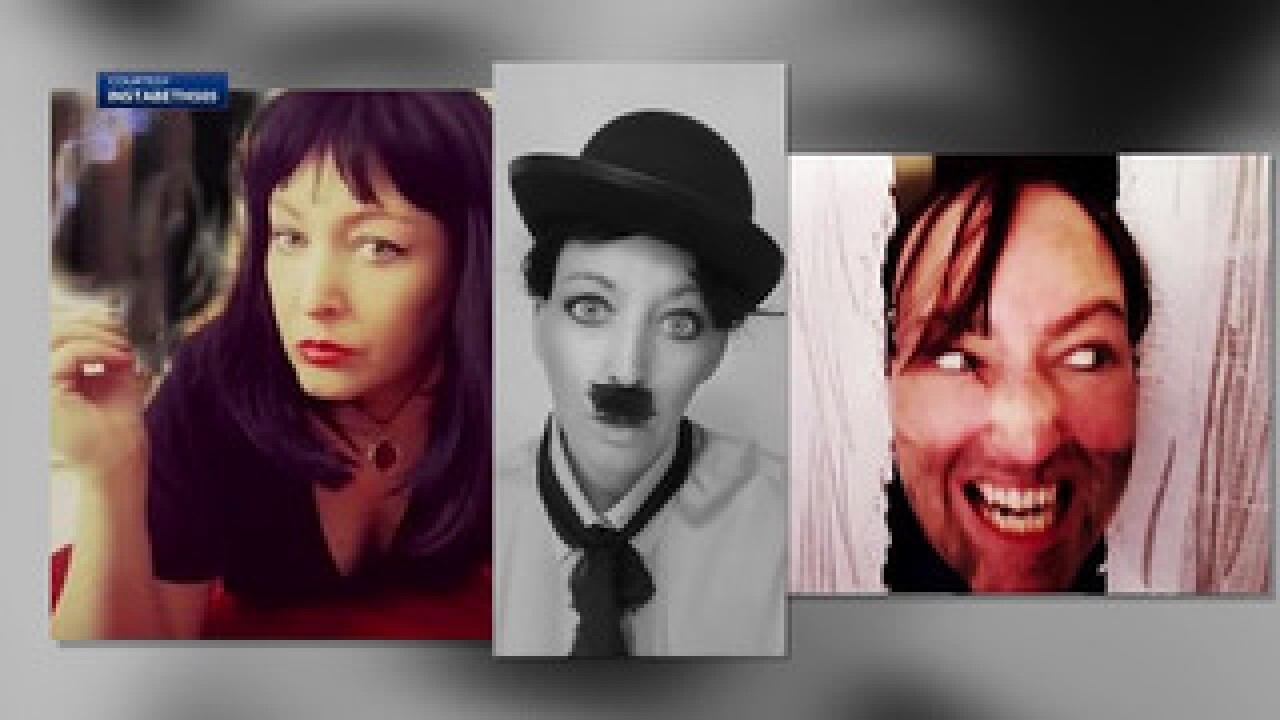 Not only is she inspiring herself, but others too.

Publicly, Beth Pendergrass is the face of Rio Rancho schools.

But last year, her life was turned upside down when she was diagnosed with breast cancer.

She opened up exclusively to KOAT Action 7 News about her struggles and how she’s beating back the disease with comedy and class.

“From the moment I found the lump, within a month I was in my first chemo,” Pendergrass said.

Pendergrass said she looked at ways she could stay positive during such a dark time.

“People said keep a journal while you’re going through all this,” Pendergrass said.

With the help of her husband, her journal ended up being Instagram photos of her.

From Mrs. Doubtfire to David Bowie, on Abbey Road or Thunder Road, she had found her calling.

“I pick a movie or someone famous and I copy their picture, or I take one of their quotes and tie it to my experience for the week,” Pendergrass said.

The process allowed her to collect quite a few of wigs and other accessories to re-create iconic photos and images.

While movies like “Pulp Fiction” or “The Shining” stood out, she said it was her vintage portrayal of Charlie Chaplin that she enjoyed the most.

What she didn’t expect was how her story would help others.

“I’ve had a number of people who have reached out to me and told me how much my messages have meant to them,” Pendergrass said.

While she said strangers from as far away as Australia reached out to her, she’s said she was humbled by how she was able to help one particular friend.

Through it all, she found something no disease can ever take away.

“If I can still smile at the end of the day, everything is going to be OK,” Pendergrass said.

Pendergrass is still undergoing treatment, but she said they believe they caught the cancer early, and many years down the road, she’ll still be able to look back at the photos and laugh.