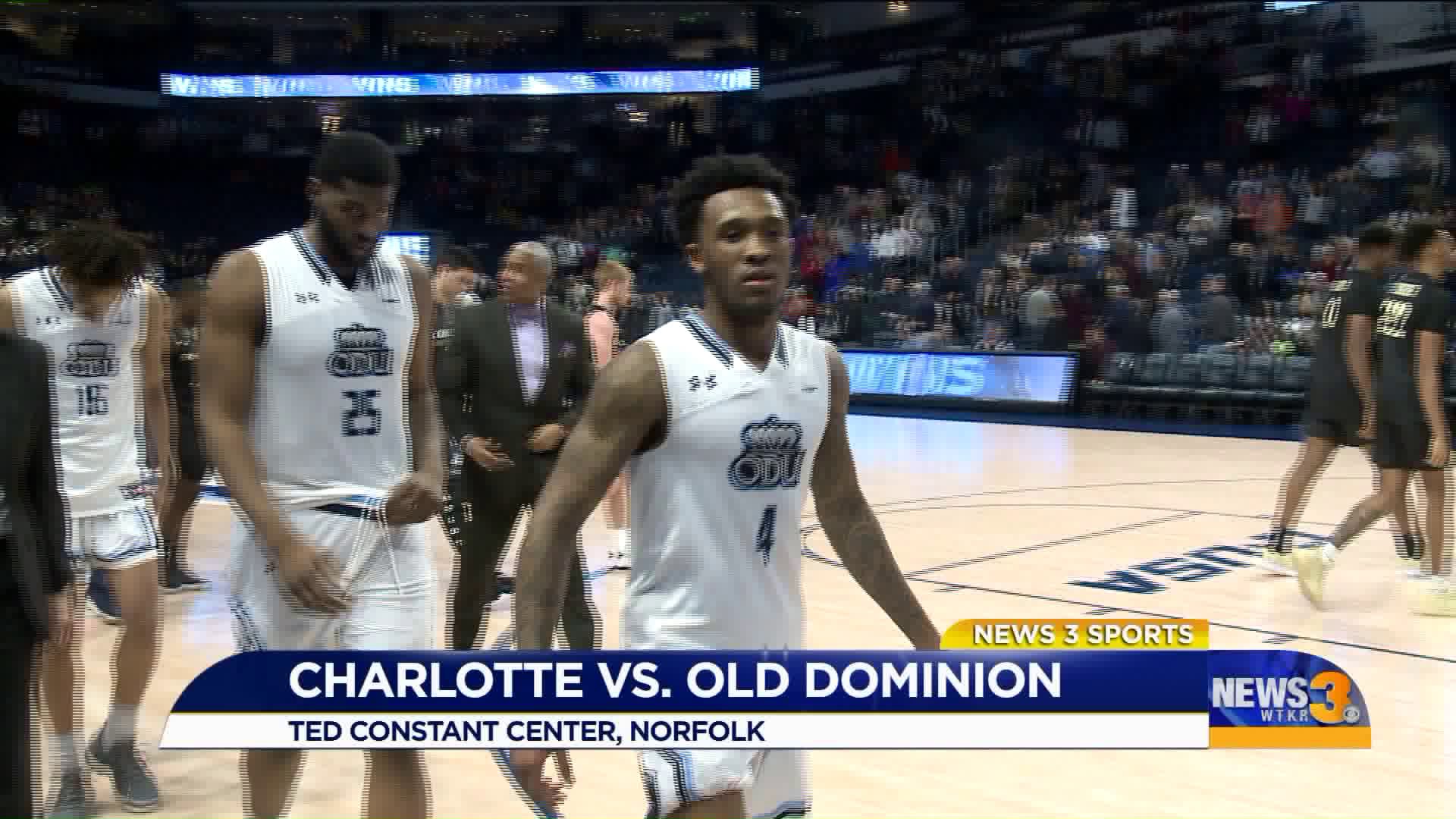 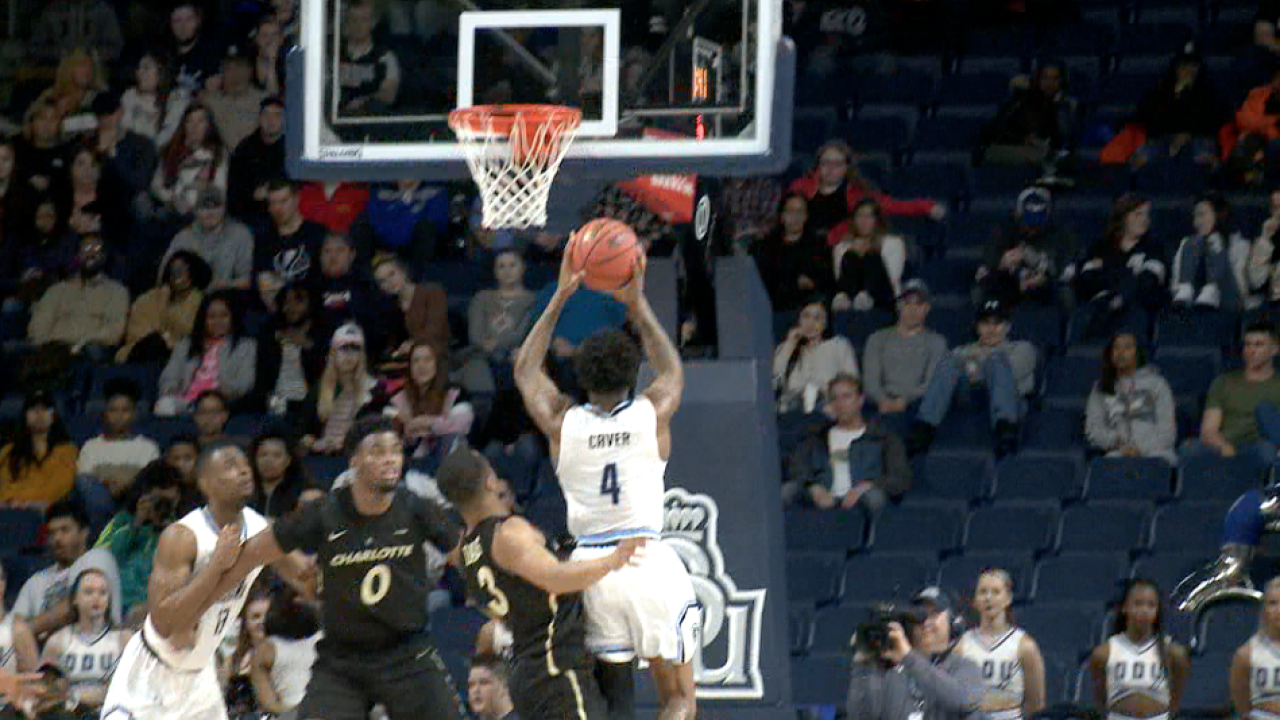 With the victory, ODU secures the No. 1 seed and a two-game lead entering Conference USA’s new bonus play schedule, which will be announced later tonight.

“This was a good win,” said ODU head coach Jeff Jones. “Our fans saw our team ready to go today. We did a good job getting out of the gates. Our defense was really good. The bigger goal in front of us now is to finish as regular season champs.”