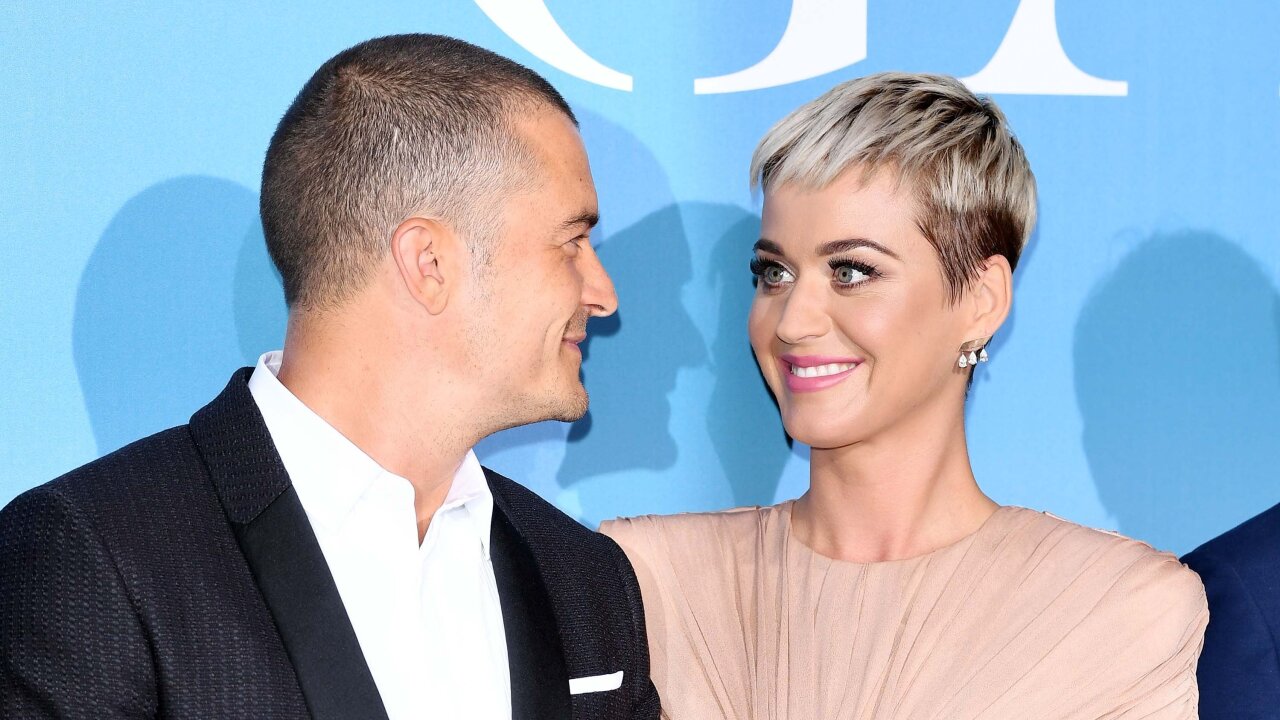 Orlando Bloom and Katy Perry attend a gala in September in Monte Carlo. The pair each posted a photo on their official Instagram accounts that has everyone buzzing they are engaged.

Valentine’s Day was a good one for Katy Perry and Orlando Bloom: a rep for Perry confirmed to CNN on Friday that the couple is engaged.

The pair each posted a photo on their official Instagram accounts that clued fans in to the fact that they are engaged. The photo shows a super close-up of parts of their faces, with Perry appearing teary-eyed and sporting a ring.