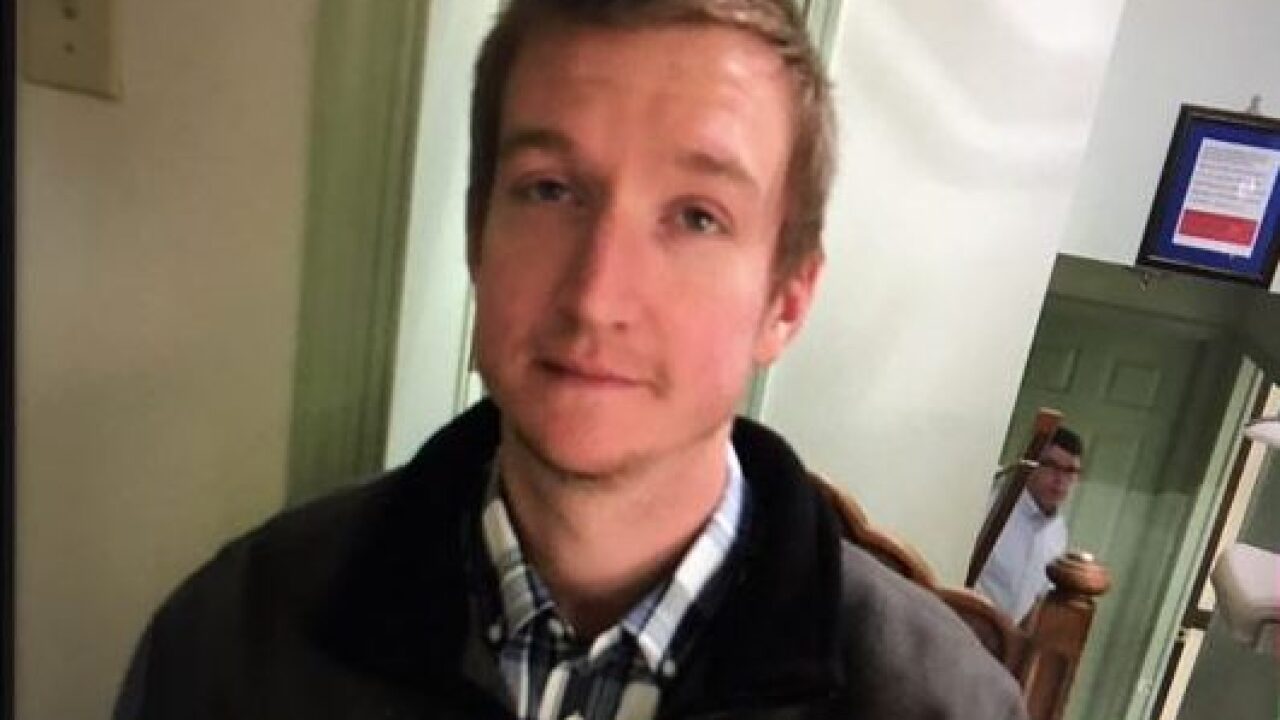 31-year-old Aaron Jacobson was last seen at his home in the 100 block of Old Stage Road in Toano around 9 p.m. on February 12.

Police say Jacobson is considered to be endangered.

Anyone who has seen Jacobson or knows of his whereabouts is asked to call James City County Police at (757) 566-0112.