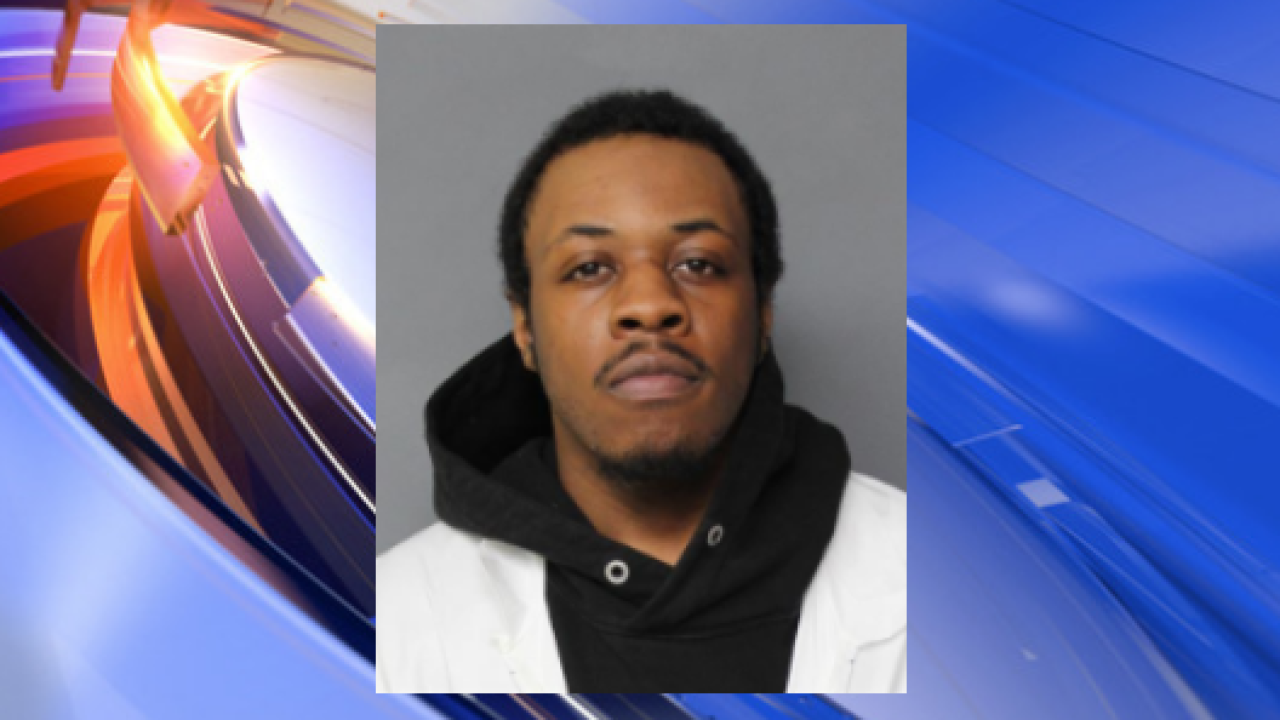 NORFOLK, Va. – A man has been arrested in connection with an armed robbery that occurred Monday at the Metro PCS store in the 9600 block of 1st View Street.

It was reported that a man armed with a gun, later identified as 21-year-old La’Vonte Daniels, entered the store and demanded money at approximately 11:15 a.m. The worker complied to the demands.

Daniels fled the scene on foot.

Daniels was arrested and charged with robbery, abduction, use of a firearm in the commission of a felony and unlawfully wearing a mask. He is currently being held at the Norfolk City Jail without bond.