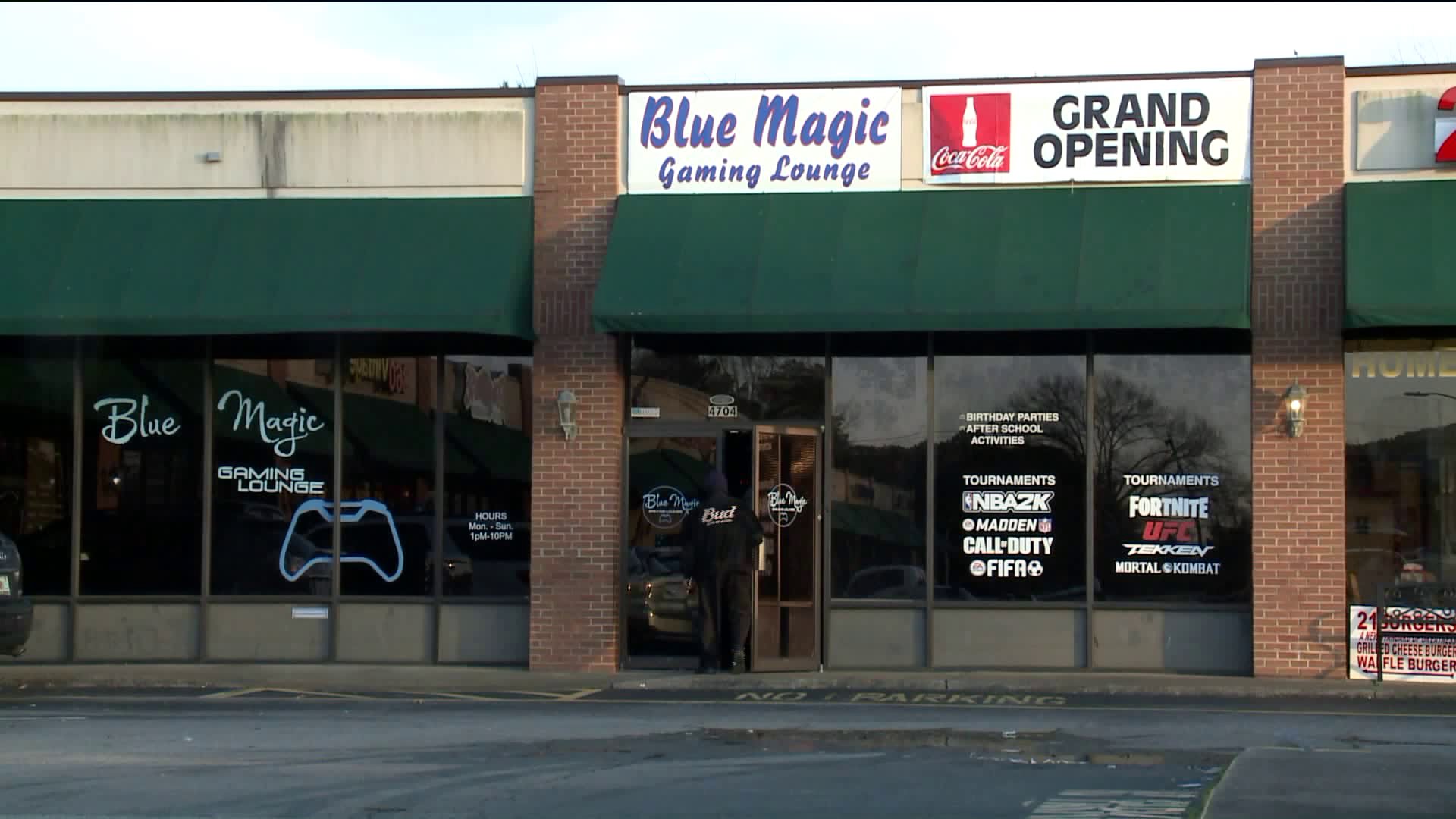 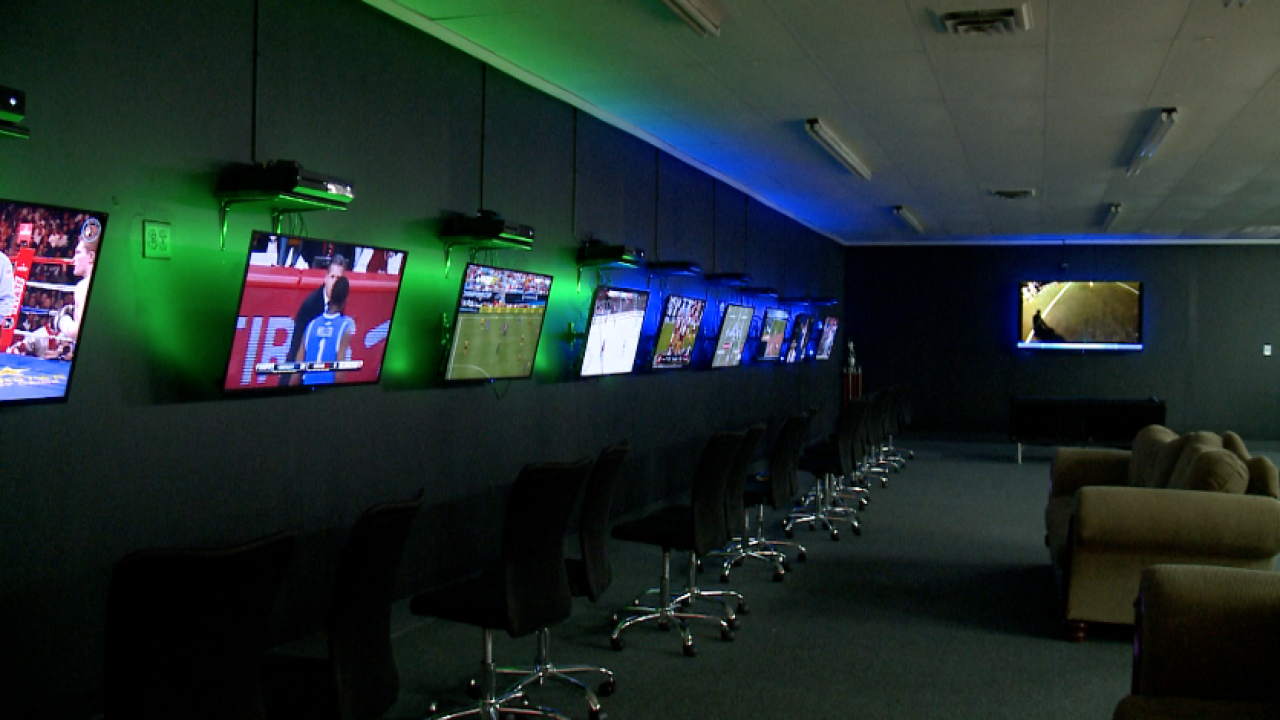 Blue Magic Gaming Lounge. HDTVs, Xboxes and Playstation 4s are set up throughout the lounge for competitive -- or casual -- gamers in Hampton Roads to work on their craft.

It started out as a hobby for 24-year-old Reggie Garner, a Navy veteran.

"It's a great honor, whenever I see people come in here, their faces light up like, 'Wow, this is cool,'" Garner told News 3.

"My mom used to tell me, 'Boy, get off the game, go do something with your life.'"

Like most kids, Reggie kept clacking the controller sticks, and now his hobby is a business in Hampton Roads.

Competitive gaming has turned into a multi-million dollar business, and Garner wants to help gamers like himself work on their craft.

"Now this is something that can be profitable. This is why I built this lounge, so kids can have a place to hone their skills and potentially make a career out of something they do in their respective fields."

Garner, who started playing video games at age 6, is one of the top NBA 2K players in the world, and will travel to San Antonio to play in a tournament sponsored by the San Antonio Spurs.

"A Spurs representative reached out to me, because I was a high-profile player in the area and they wanted me to come out," Garner said.

"We' re going to be going out there playing some of the top teams in Texas, and there is going to be a grand prize, and we get to watch the game."

His opportunity is an inspiration to help the next wave of 757 gamers shoot their shot on the national scale as well.

"A lot of times people can't build that door themselves, so a lot of times, they need someone to lay that groundwork."