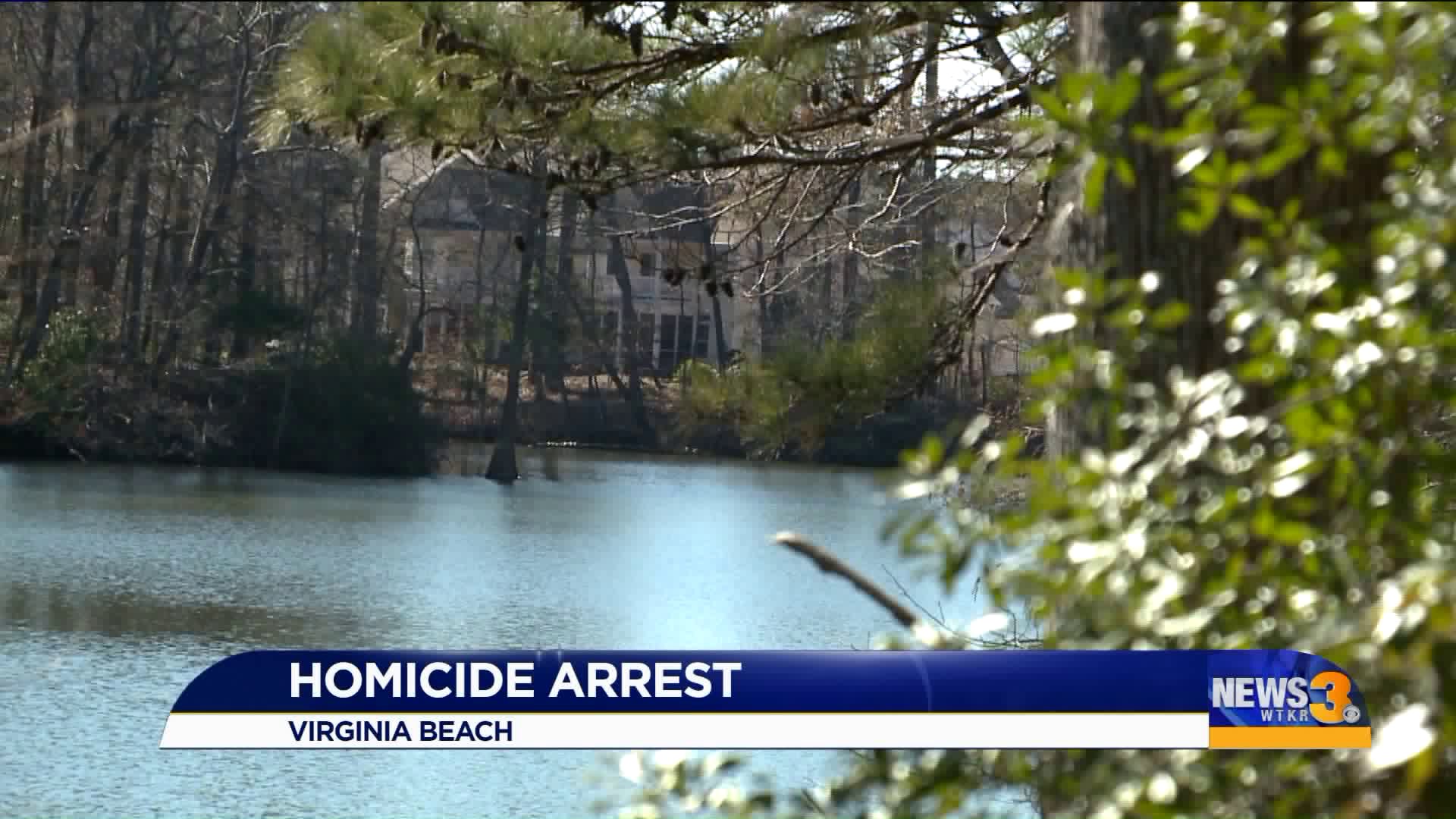 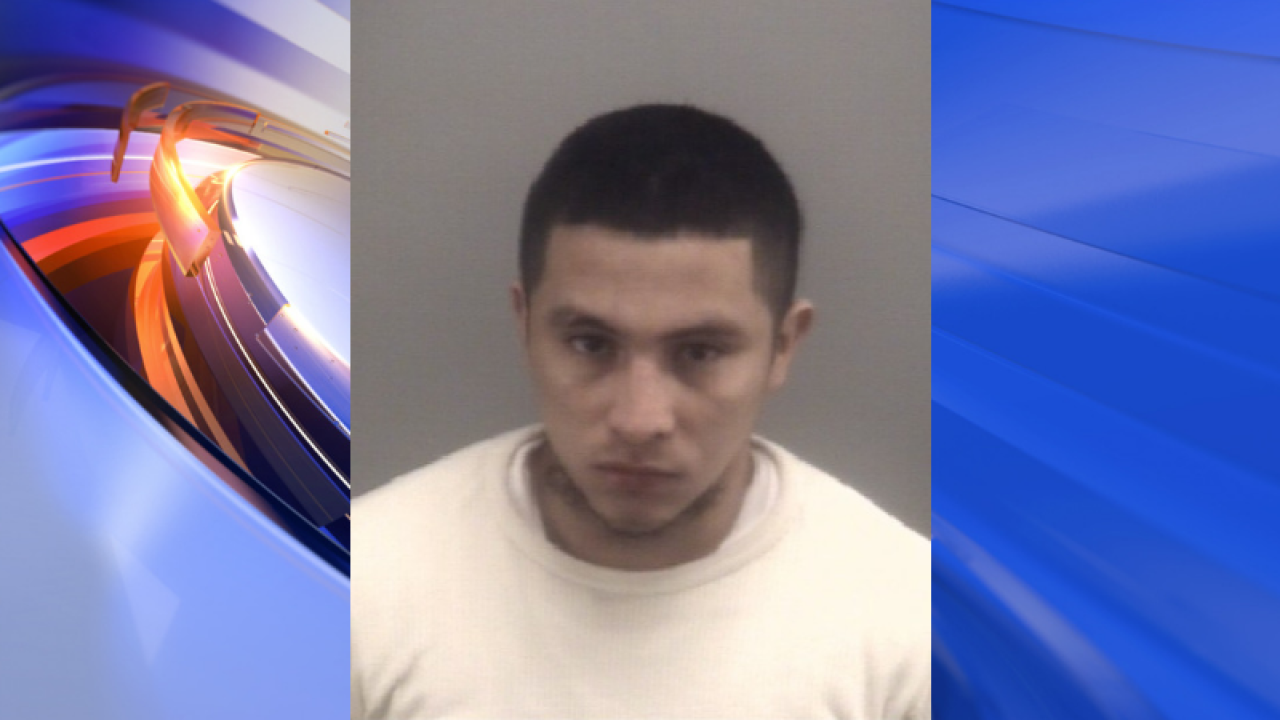 VIRGINIA BEACH, Va. - Police have arrested a Virginia Beach man in connection with a homicide dating back to July 6, 2018, when two kayakers found the dead body of 19-year-old Jairo Armando Sanchez-Guardado of Chesapeake.

According to officials, 25-year-old William Alberto Oliva Rodriguez has been charged with second-degree murder and is being held in the Virginia Beach Correctional Center without bond.

Officials said kayakers found Sanchez-Guardado in the waters of Lake Smith/Lawson in Virginia Beach. Sanchez-Guardado was pronounced dead at the scene after police and first responders were sent to the 1200 block of Habitat Lane around 10 a.m.

At the time, police did not say why they believed the death was suspicious, but the investigation remained active. This is the first update since police released Sanchez-Guardado's identity to the public.