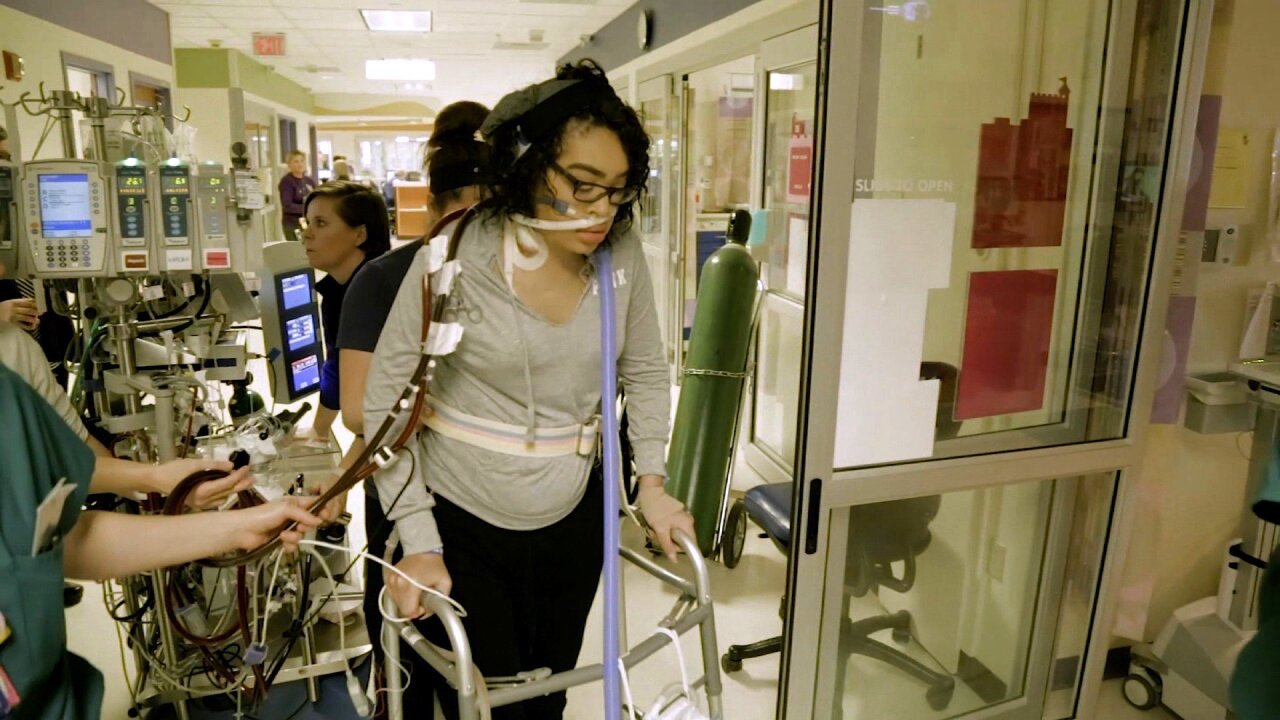 Zei Uwadia, a teenage girl who defied expectations by walking while on life support, has died, according to a Facebook post by her mother.

Zei Uwadia, a teenage girl who defied expectations by walking while on life support, has died, according to a Facebook post by her mother.

The teen had returned home from Children’s Mercy Hospital in Kansas City on January 31, the day before her 17th birthday, after spending 467 days hospitalized.

Uwadia died “at home, in her bed, in my arms,” her mother, Brie Kerschen, wrote on Facebook.

Kerschen wrote that Uwadia had been struggling with fluid retention, breathing, and staying awake in the days leading up to her death. But her family was caught off guard by the final moments of Uwadia’s life, and Kerschen said that she had to ask a friend and hospice nurse to call family to come say an unexpected goodbye.

“We all cuddled in her bed for some time before her body left our home,” Kerschen wrote.

In October 2017, Uwadia suddenly began having difficulty breathing. Her lungs were failing, but no one knew why.

She was placed on life support the following month in the pediatric intensive care unit at Children’s Mercy.

But the quiet-natured teenager didn’t remain tethered to a hospital bed. She became the hospital’s first patient to sit up while on an extracorporeal membrane oxygenation, or ECMO, machine. And stand. And walk.

Her story of determination surprised and inspired people inside and outside the hospital.

The ECMO machine that helped Uwadia breathe and kept her alive is often called the “highest form of life support.” It pumps blood through an artificial lung to add oxygen and remove carbon dioxide before sending it back through into the body.

Uwadia was on ECMO support for 189 days, said Dr. Jenna Miller, a pediatric intensivist at Children’s Mercy Hospital who worked with her. ECMO use for more than 100 days is rare. 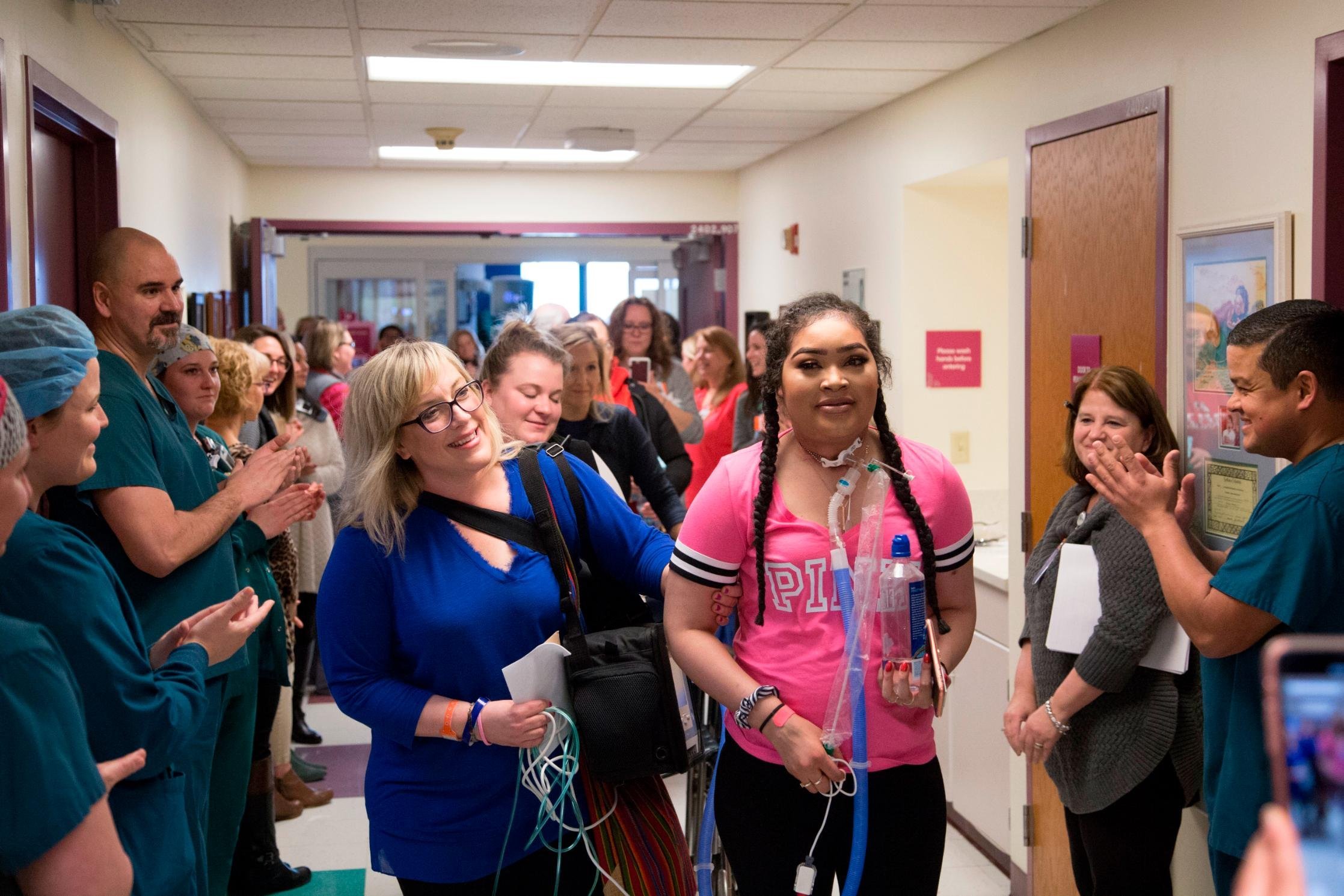 “She started exercising more, and then she started pushing herself harder than she had, and then eventually she started beating us in her plank challenges. She planked for a minute and a half on a ventilator life support — beat her mom,” Kerschen previously told CNN.

By January, Kerschen was told that Uwadia was on track to go home.

Doctors found clues that her symptoms may have been part of a severe allergic reaction to the common antibiotic Bactrim.

“I don’t know if we’ll ever be able to 100 percent prove it, but we have included her in a series of five patients that have all had reactions to antibiotics and had severe pulmonary failure,” Miller said.

“Uwadia came home not because she was healed but because her medical team respected her wishes to touch home and appreciated that we were wading still in unknown waters,” Kerschen wrote on Facebook. “Home was the healing we had hoped her spirit needed to survive.”

Uwadia’s family will hold a celebration of life on February 24 in Wichita, Kansas.