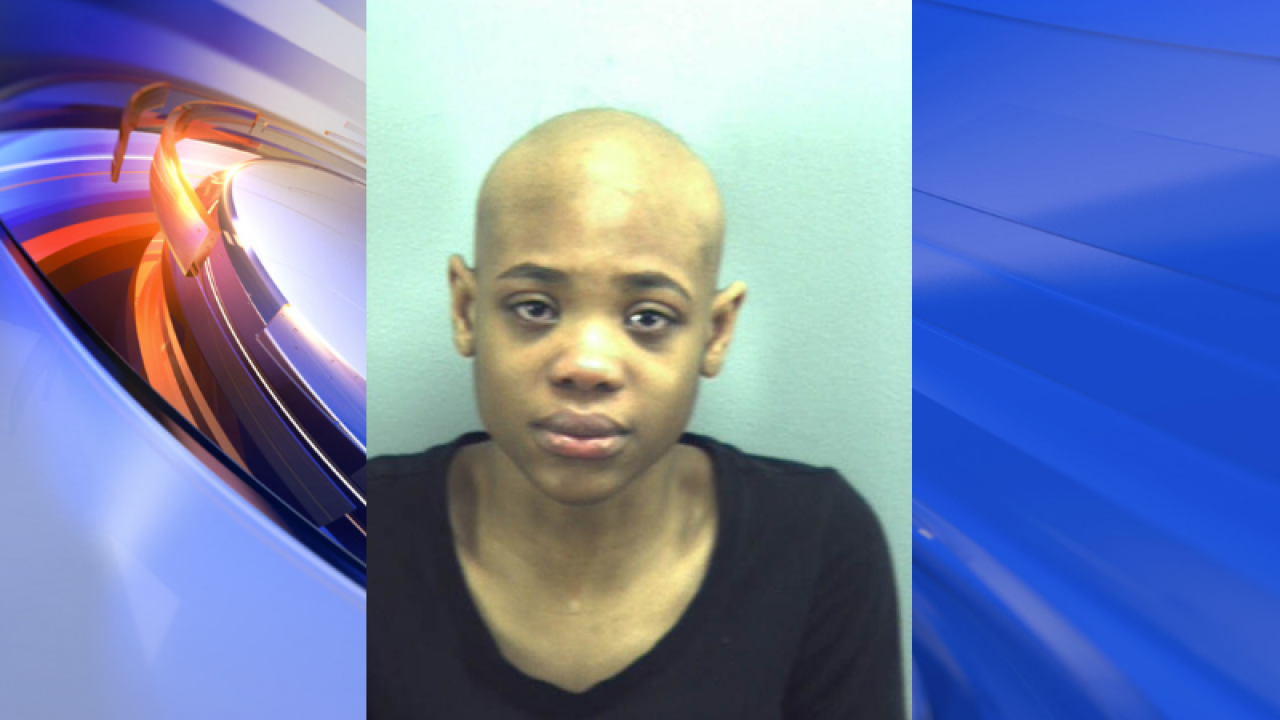 VIRGINIA BEACH, Va. – A woman has plead guilty after a hit and run leads officers on a chase.

Virginia Beach Police chased the woman after officials say they observed the 20-year-old fleeing the scene after hitting a person with a vehicle at the intersection of Independence Boulevard and Virginia Beach Boulevard.

The department added that as a result of the pursuit, one police vehicle was struck by the Deas’ vehicle, resulting in minor damages, but no officers were injured. Further, there was no damage to school property. Deas did receive some non-life-threatening injuries, which EMS personnel responded to.

On May 3, Deas took a guilty plea on all her charges. She was sentenced to spend 60 days in prison.

Alcohol was not believed to be a factor in this incident.