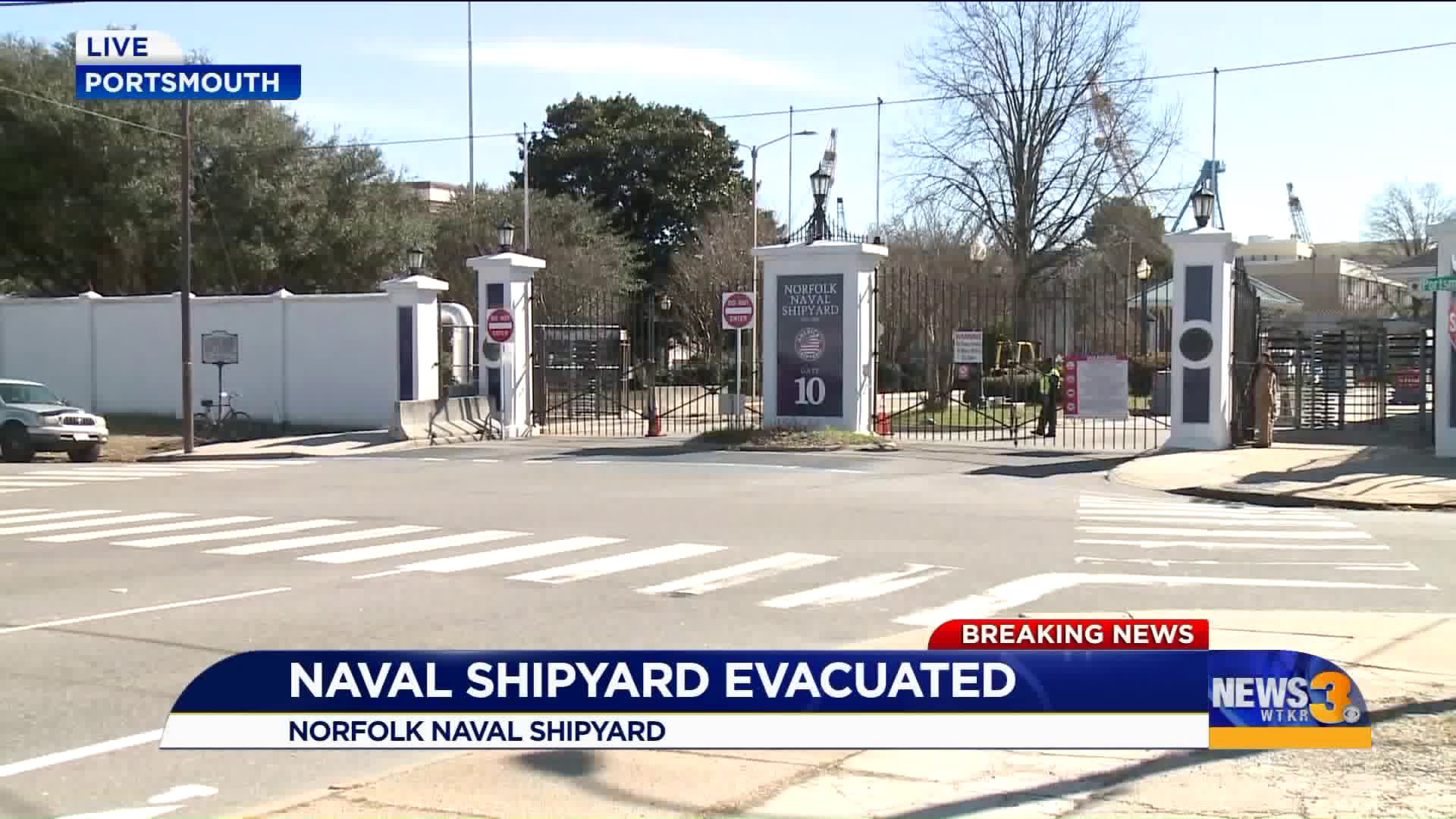 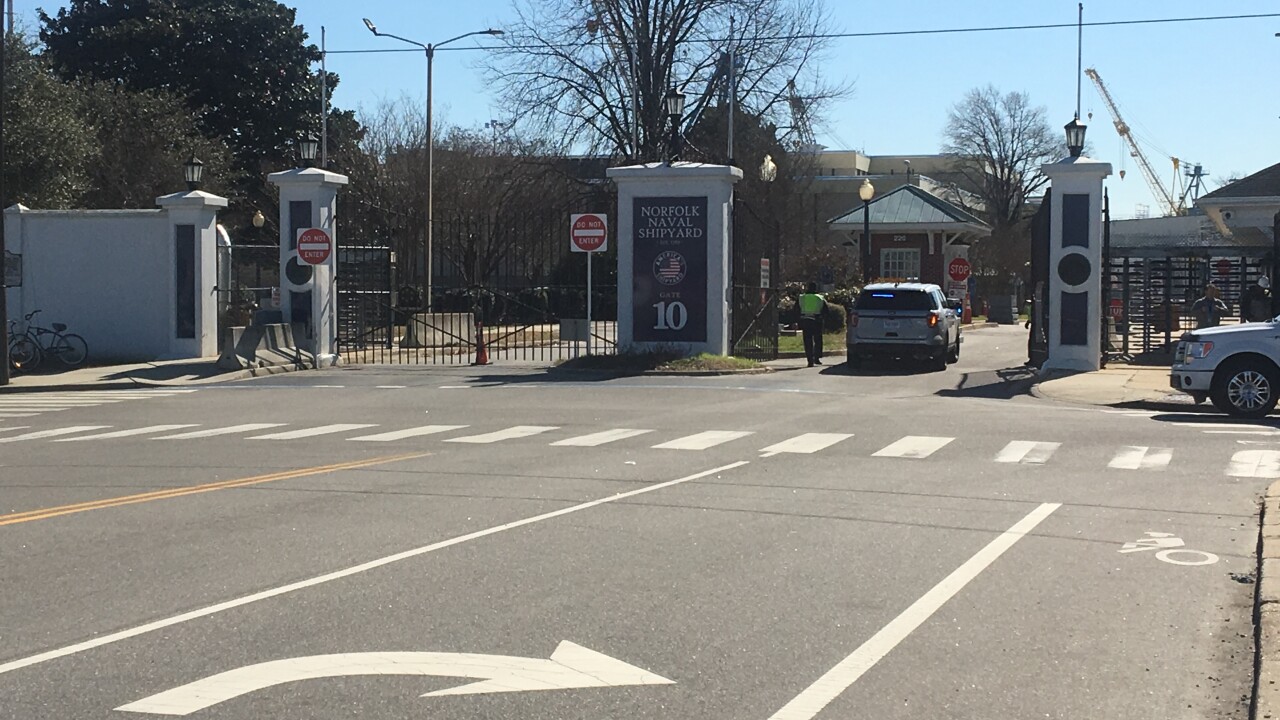 At this point, the two things are not known to be related.

A responding SWAT team entered the shipyard and cleared a building. The shipyard was in lockdown, but the lockdown conditions have since been lifted and the shipyard has returned to normal operations.

According to officials, NCIS and Shipyard law enforcement officers responded to the scene as well.

NNSY says it takes these threats very seriously and will work with NCIS to fully investigate the matter.

I just spoke with an official at Norfolk Naval Shipyard. She said the facility is still on lockdown. A lot of people are outside the gates waiting. https://t.co/USAz6fRrRl via @WTKR3 pic.twitter.com/6HB1JZT9eh

Bomb threats made to businesses, government buildings in Hampton Roads and nationwide not credible, police say