How to navigate the new tipping economy 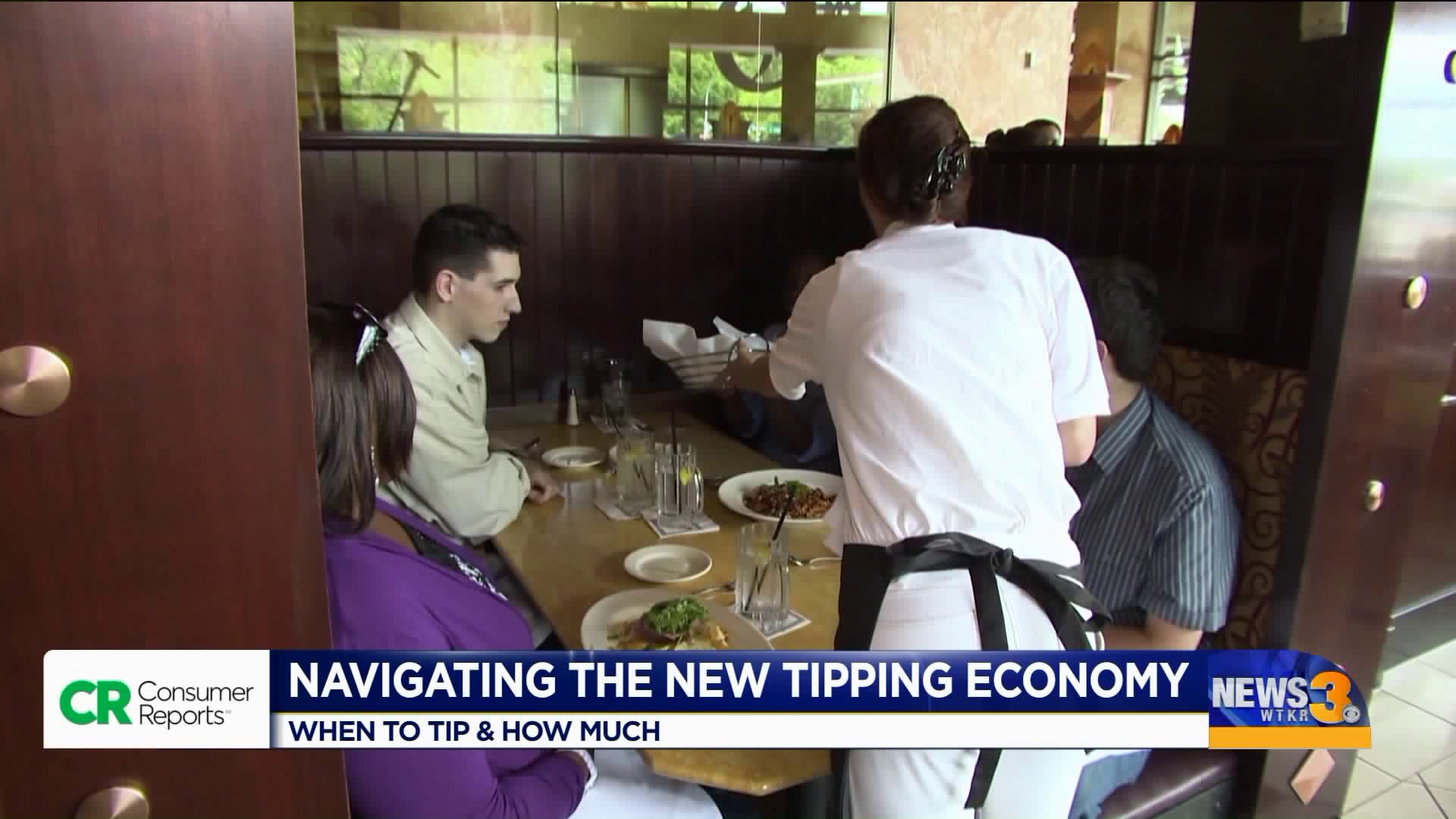 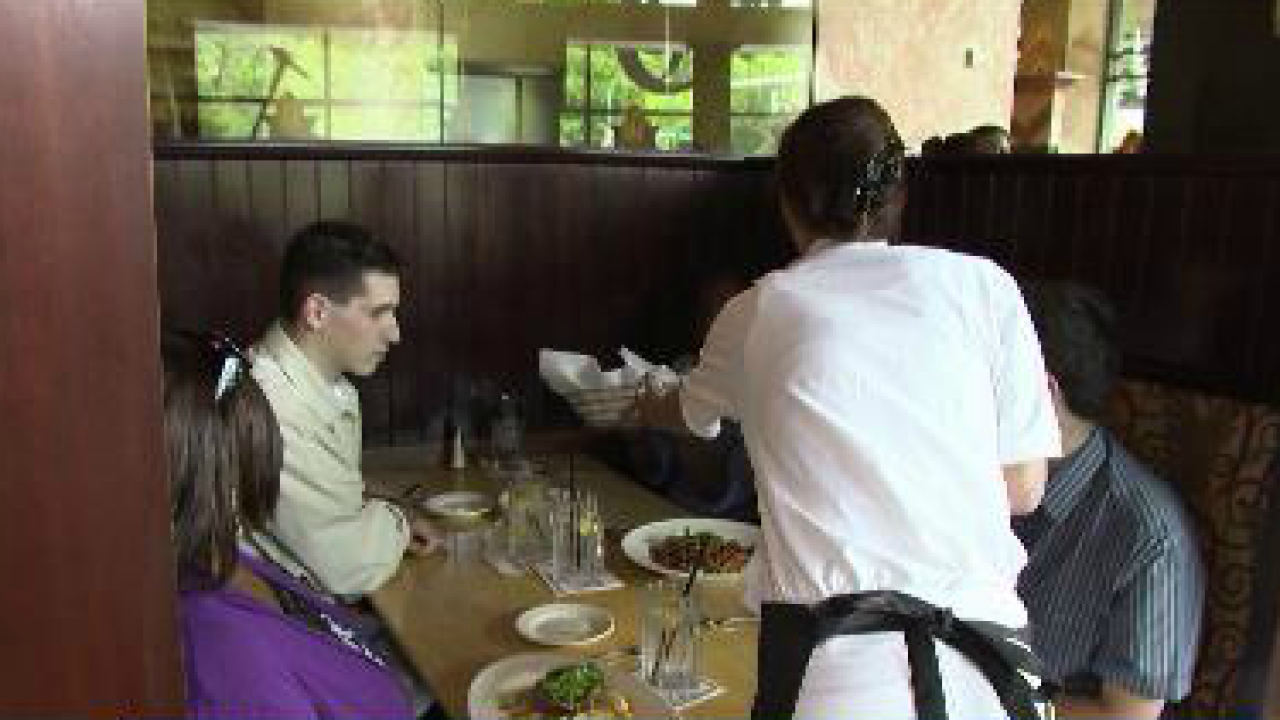 Tipping is expected at places like restaurants and nail salons. But what about on a flight?

If you thought airplanes were a tip-free zone, you might want to grab some singles before boarding.

Consumer Reports takes a closer look, with tips on tipping.

In a recent Consumer Reports survey of more than 1,000 American adults, 27 percent said there are more situations today where they`re expected to tip than there were just two years ago.

Consumers are becoming increasingly resentful about the idea that they have to tip people just for doing their jobs. Like, really? I have to tip a smoothie maker? Or what about the barista at the coffee shop who swivels a little point-of-sale iPad in your direction with a precalculated tip?

Another finding from CR`s survey on tipping: 46 percent of Americans say they favor a system that would do away with tipping altogether and instead charge higher prices, a remedy promoted by the restaurateur Danny Meyer, founder of Shake Shack.

But how do consumers feel about paying higher prices in exchange for not having to tip? The people that CR spoke to think it would be easier and no-hassle.

If you`re looking for some tools to help, apps such as Tab, Settle Up, and Plates let you split tabs and keep track of who owes what. To see CR`s complete list of recommended service providers to tip, and the amount, check out the full report at CR.org.