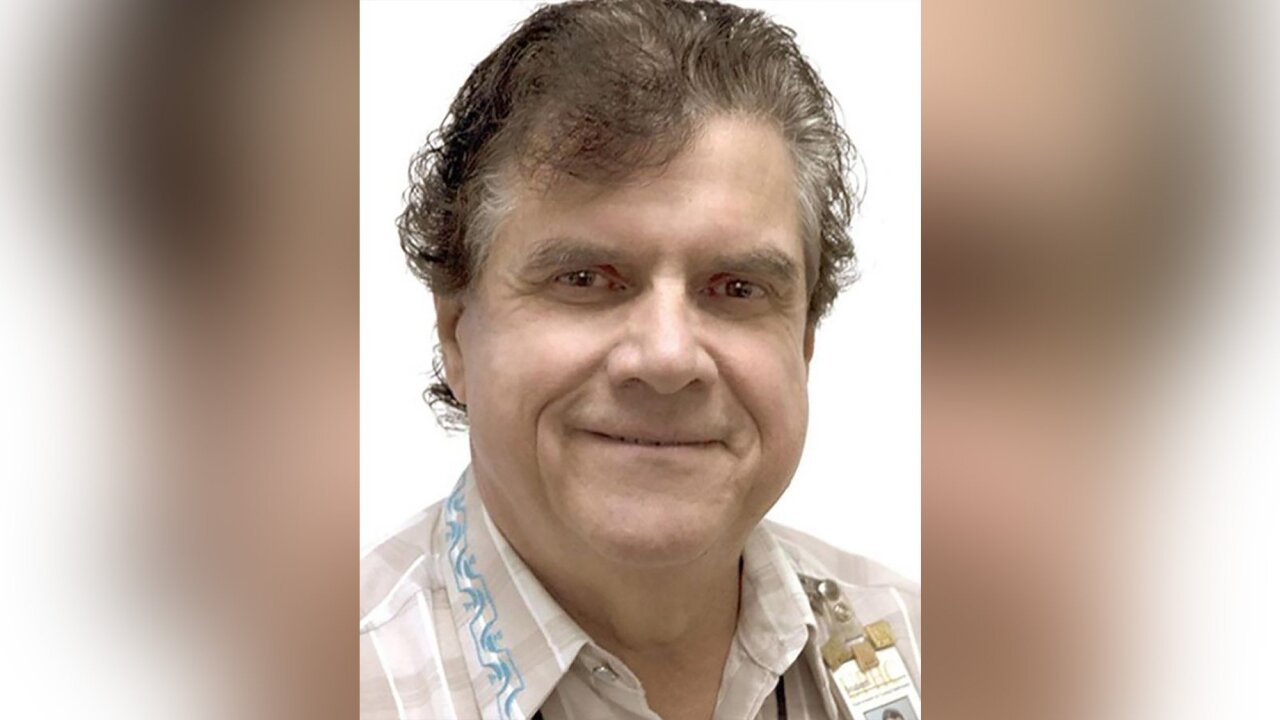 A $215 million class action settlement agreement between the University of Southern California and several law firms representing dozens of women who allege they were sexually abused by Dr. George Tyndall was filed in federal court

A $215 million class action settlement agreement between the University of Southern California and several law firms representing dozens of women who allege they were sexually abused by Dr. George Tyndall was filed in federal court

A $215 million class action settlement agreement between the University of Southern California and several law firms representing dozens of women who allege they were sexually abused by Dr. George Tyndall was filed in federal court Tuesday. The money will be used to compensate women saying they were victimized by Tyndall, a gynecologist in the institution’s student health center for almost three decades.

Beyond compensation, the settlement, which still needs court approval, will also require USC to implement a number of reforms, including background checks for anyone who will interact with patients in the USC Student Health Center and personnel adjustments so female students have the option to see a female doctor, according to the filing.

To make sure USC stays in compliance with the terms of the settlement, an independent women’s health advocate will be appointed to hear any complaints about inappropriate sexual or racial conduct, making sure those claims are thoroughly investigated. The filing also says USC will be required to implement mandatory training for its students in an effort to prevent inappropriate sexual behavior.

A task force, which will include the health advocate and an independent member, will be formed to make recommendations for policy changes at USC. And, if they feel terms of the settlement aren’t being fulfilled, will take their concerns to a court appointed special master, the filing says.

CNN previously reported that a USC lawyer said as many as 17,000 women could qualify for this class action settlement. The special master will also oversee the disbursement of money from the settlement fund.

Tyndall was fired by USC in 2017 for inappropriate behavior. University officials said the school reached a settlement with Tyndall but did not report him to law enforcement or state medical authorities.

Tyndall denies any wrongdoing and has not been charged with any crime. However, the Los Angeles County District Attorney’s office says it “has received a total of 99 crime reports from the [Los Angeles Police Department]” regarding Tyndall.

“Dr. Tyndall continues to deny that he engaged in any criminal conduct during his employment at USC,” said Leonard Levine, a lawyer representing Tyndall.

The settlement filing says class members include all women who saw Tyndall for women’s health issues; all women who received an examination of their breasts or genitals by Tyndall; and any woman who had her nude or partially nude body photographed or videotaped by Tyndall. The settlement covers the period between August 14, 1989 and June 21, 2016, with victims’ compensation being broken into three tiers:

Tier 1 applies to all women who saw Tyndall at the USC Student Health Center. Women identified as part of this class through USC’s health center records will automatically receive an initial $2,500. Individuals who believe they belong in this class but aren’t identified through USC’s health center records will need their student status verified via the university’s registrar’s office or “submit credible evidence of Class Membership,” according to the document. These women are still eligible to be included in Tier 2 and Tier 3 claims, the filing says.

To be included in Tier 2, victims will have to submit a written form “describing her experience with Tyndall, the impact to her, and the harm she suffered,” according to a release from the plaintiffs’ lawyers. Compensation will range between $7,500 and $20,000 for each woman who falls in this category.

Women willing to share more details about their experience with Tyndall will have to submit a written claim as well as be interviewed by the special master’s team to be included in Tier 3. Payment to this class will range between $7,500 and $250,000.

“I am encouraged by today’s settlement filing, which takes another important step in healing our community,” USC Interim President Wanda M. Austin said in a statement. “Every affected individual is a member of the Trojan family and we care deeply about their wellbeing. Providing a fair and respectful resolution to as many former, impacted patients as possible, and making impactful changes that strengthen our university continues to be our top priorities.”

This class-action settlement is separate from other lawsuits that have been filed in the state of California and Los Angeles County against Tyndall and the university which remain outstanding.