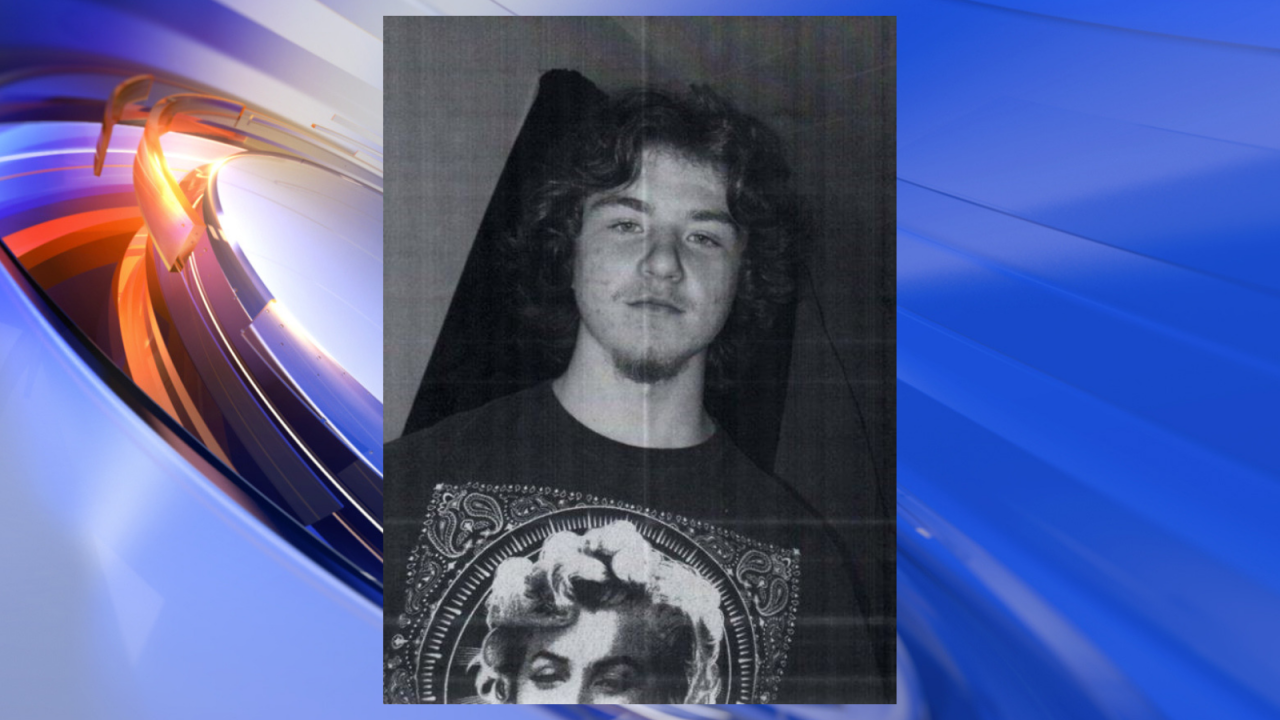 ELIZABETH CITY, N.C. – The Elizabeth City Police Department is asking for the public’s help in finding a man who went missing on February 9.

Police say Jakob Bloodheim was last seen at his home on Tuscarora Avenue in Elizabeth City around 9 p.m. that night.

Bloodheim is 6′ tall and has long, brown hair. He was last seen wearing a black coat and was carrying an Xbox controller and his toothbrush.

Authorities say Bloodheim may be in Currituck County.