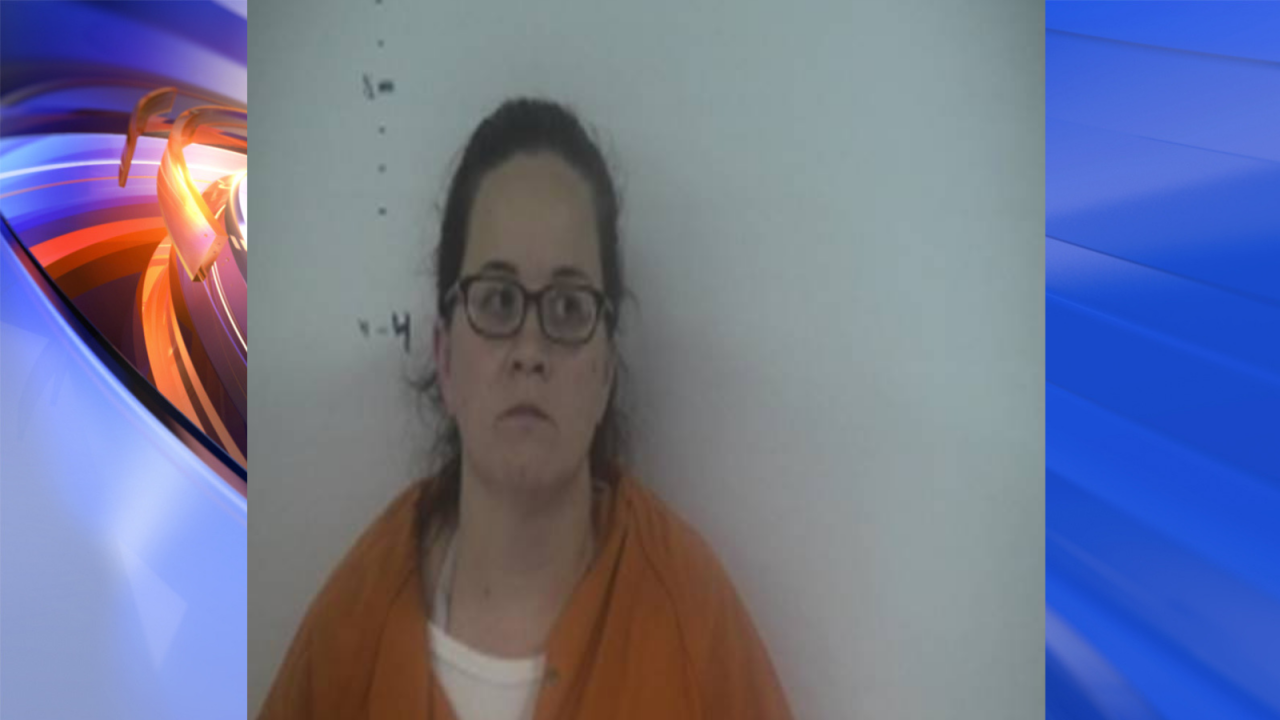 A former bookkeeper was sentenced to five years in prison for embezzling funds from a Newport News medical practice and then using her fathers information to obtain a fraudulent SBA-guaranteed loan.

Records show that 32-year-old Amanda Viglietta of Newport News, was employed as the bookkeeper for Advanced ENT & Allergy from April through December 2016.

Viglietta forged her employer’s signature on checks from Advanced ENT’s TowneBank account and made out those checks to be issued to herself, her boyfriend and to other persons and businesses to whom and which she owed money.

In an effort to conceal the fraud, Viglietta made fraudulent entries in the QuickBooks records of Advanced ENT and created fake invoices.

She also made unauthorized and fraudulent use of the credit/debit cards associated with Advanced ENT.  In total, she fraudulently misappropriated funds in the approximate amount of $180,000 from Advanced ENT.

After the misappropriation from Advanced ENT was brought forward and Viglietta was terminated in December 2016, she established a limited liability company called Mumbling Mikes, LLC. In February 2017, using this entity, she made application and obtained a United States Small Business Administration guaranteed loan from Celtic Bank, using identifying information of her father, without his knowledge or authorization.

Viglietta obtained around $148,400 in loan funds and used large portions of this approved business loan on personal expenditures and obtaining cashier’s checks.