Chesapeake Police involved in vehicle pursuit that ends in Norfolk 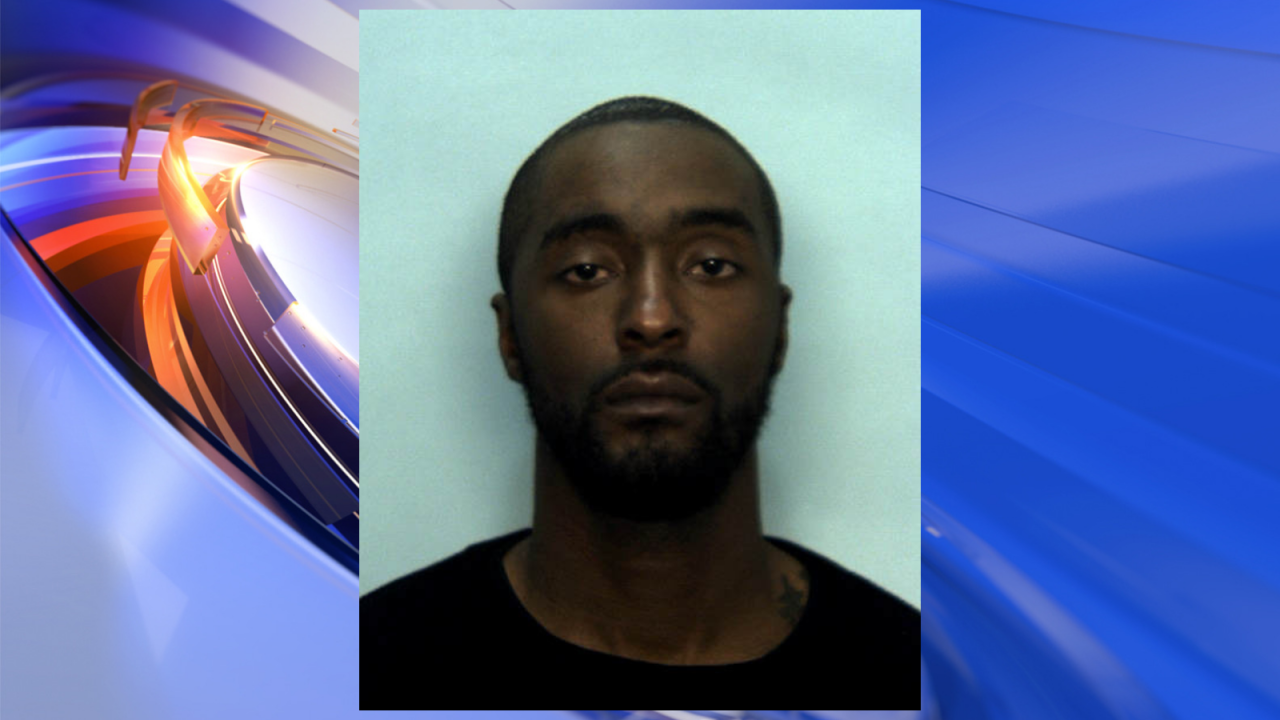 According to officials, a police officer attempted to stop a 2013 BMW around 1:15 a.m. near Liberty Street and Campostella Road.

The driver refused to stop and continued driving into the City of Norfolk. The pursuit ended around 1:30 a.m. near Granby Street and Arden Circle due to a mechanical failure with the vehicle. The driver reached speeds around 100 MPH during the pursuit.

Police said the driver, 38 year-old Richard Shelton, is charged with Felony Eluding, Driving with a Revoked License and Failure to Obey Lane Markings.

There were no reported injuries and the incident is under investigation.