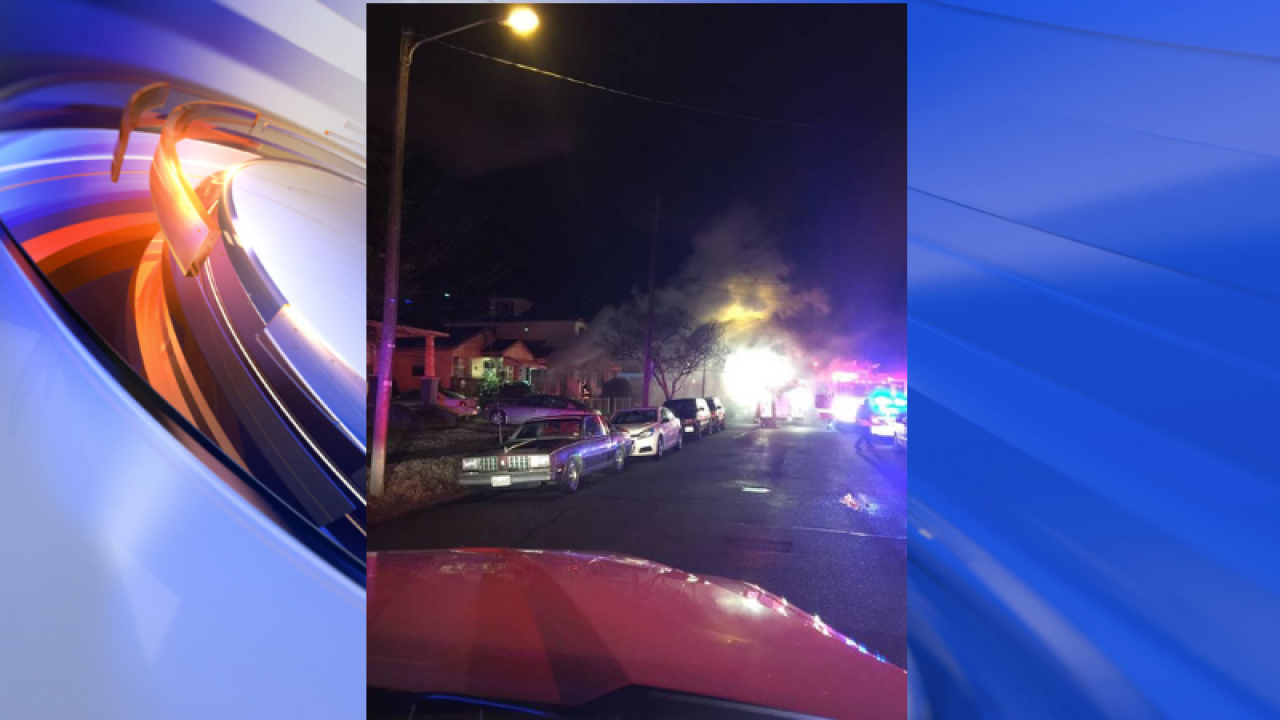 NEWPORT NEWS, Va. – Three people have been displaced by a fire that happened at a Newport News home Wednesday morning around 5 a.m.

According to officials, the fire was in the 2700 block of Oak Avenue was put out quickly by firefighters of the Newport News Fire Department, who arrived six minutes after the call to dispatch.

The cause of the fire is not known and no one was injured.

NNFD and HDFR crews arrived in six minutes to find smoke showing from the front of the structure on Oak Ave. Due to the quick response the fire was contained to the room of origin 3 adults were displaced and no one was injured. pic.twitter.com/Nuo30Rpizm