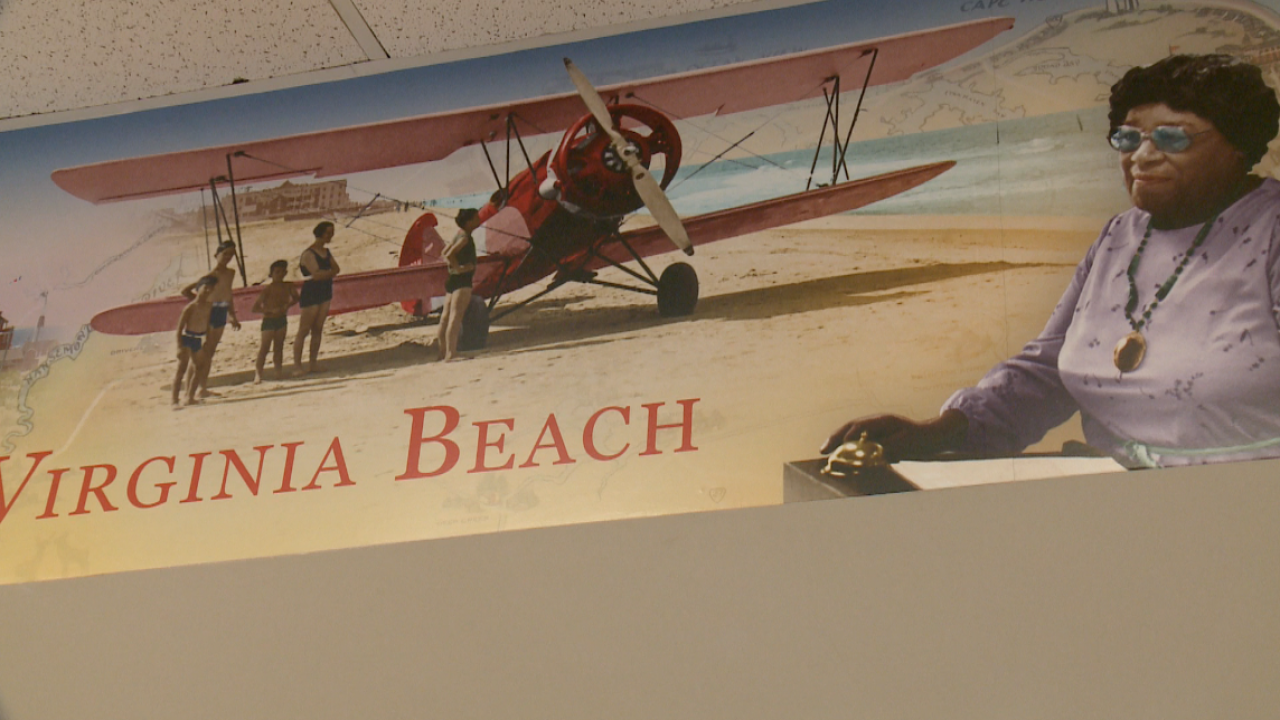 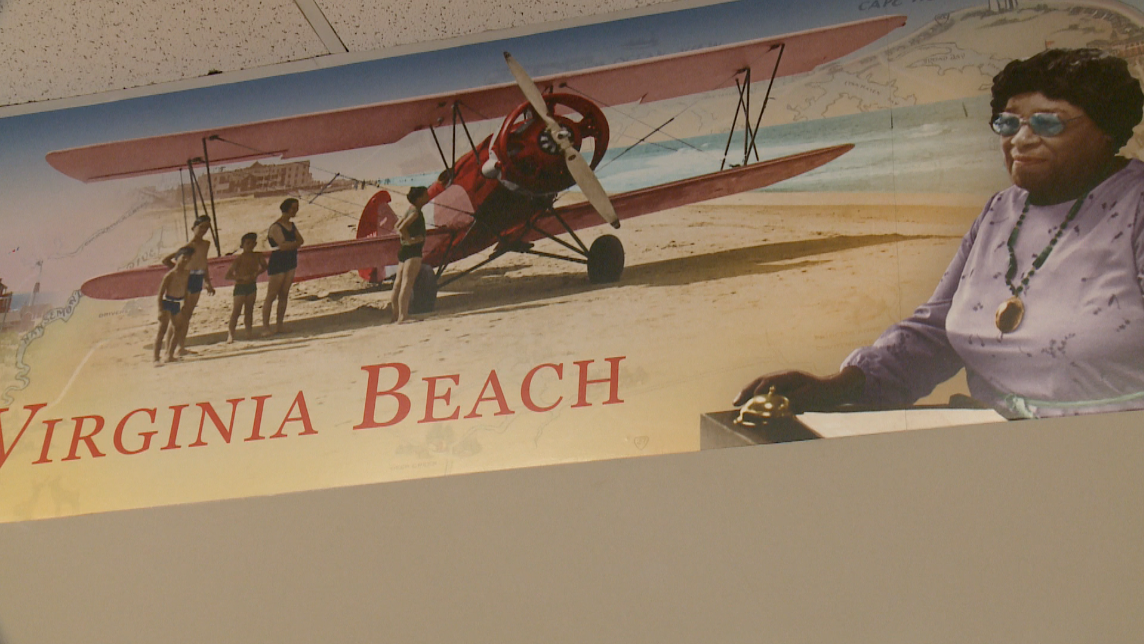 The mural features a photo of the 1937 graduating class of Phenix High School and hangs in the branch.

The event will be held at 4 p.m. on Wednesday, February 13 at the Wells Fargo community banking branch located at 104 Marketplace Dr. in Hampton.

Pictured in the photograph of Phenix High School class of 1937 and sitting in the middle of the front row is the late Elbert R. Booker Sr., who served as president of the graduating class.

From 1932-1968 Phenix was the high school for African American students to attend in Hampton.

Another member of the class, Mary Winston, was one of the female mathematicians employed at the National Aeronautics and Space Administration or NASA and her story was the basis for the motion picture, Hidden Figures.

Family members of Booker and Winston (Jackson) will be present at the mural gift event to receive replicas of the mural from Wells Fargo.