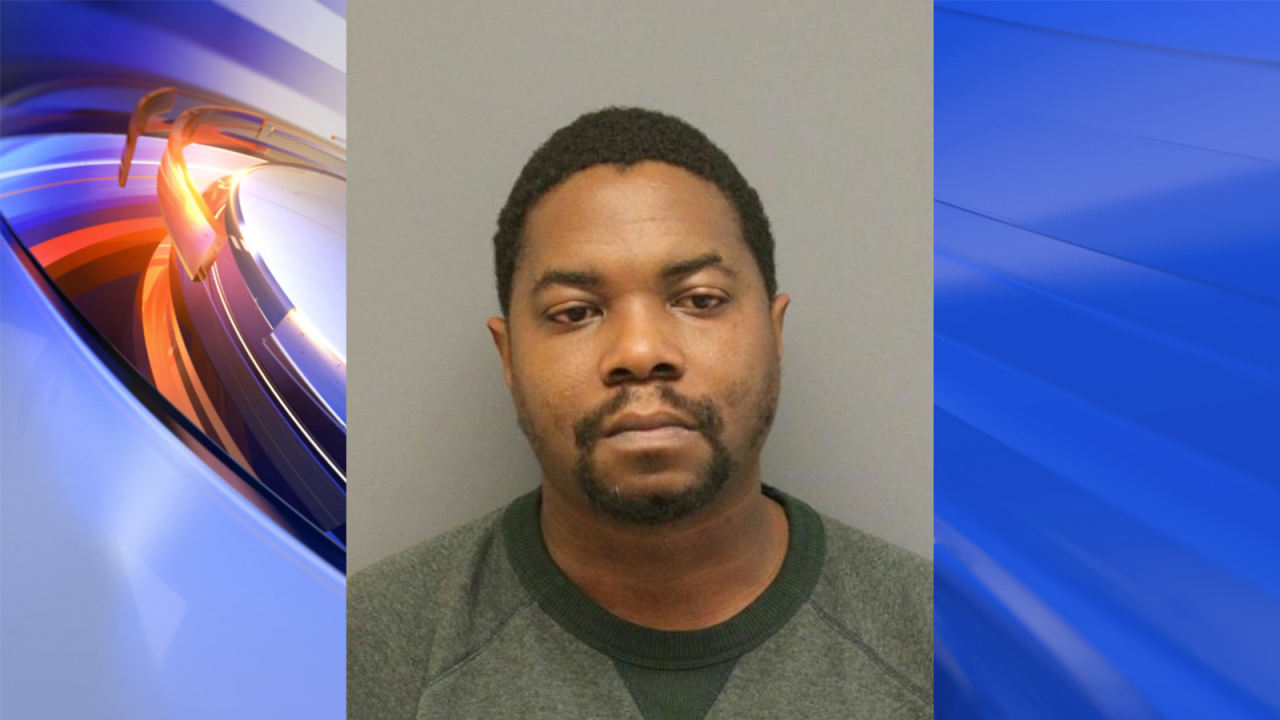 NEWPORT NEWS, Va. – A Newport News man was arrested after a traffic stop revealed marijuana and heroin inside the vehicle.

On February 11 at 8:36 p.m., Newport News Police conducted a traffic stop in the 6000 block of Jefferson Avenue on a vehicle for defective equipment.

The vehicle was also seen traveling slower than the posted speed limit of 45 mph.

The driver was identified as 33-year-old Brad Clark Jr. of the 500 block of 14th Street in Newport News.

The officer detected the smell of marijuana emitting from the vehicle and Clark was detained.

A search of the vehicle revealed marijuana residue and a significant amount of suspected heroin. Clark was also reported to be operating the vehicle while his license was suspended.

Officers arrested Clark and charged him with Possession while Under the Influence Schedule I or II Drug, Possession of Marijuana, Driving while Revoked, and Defective Equipment.