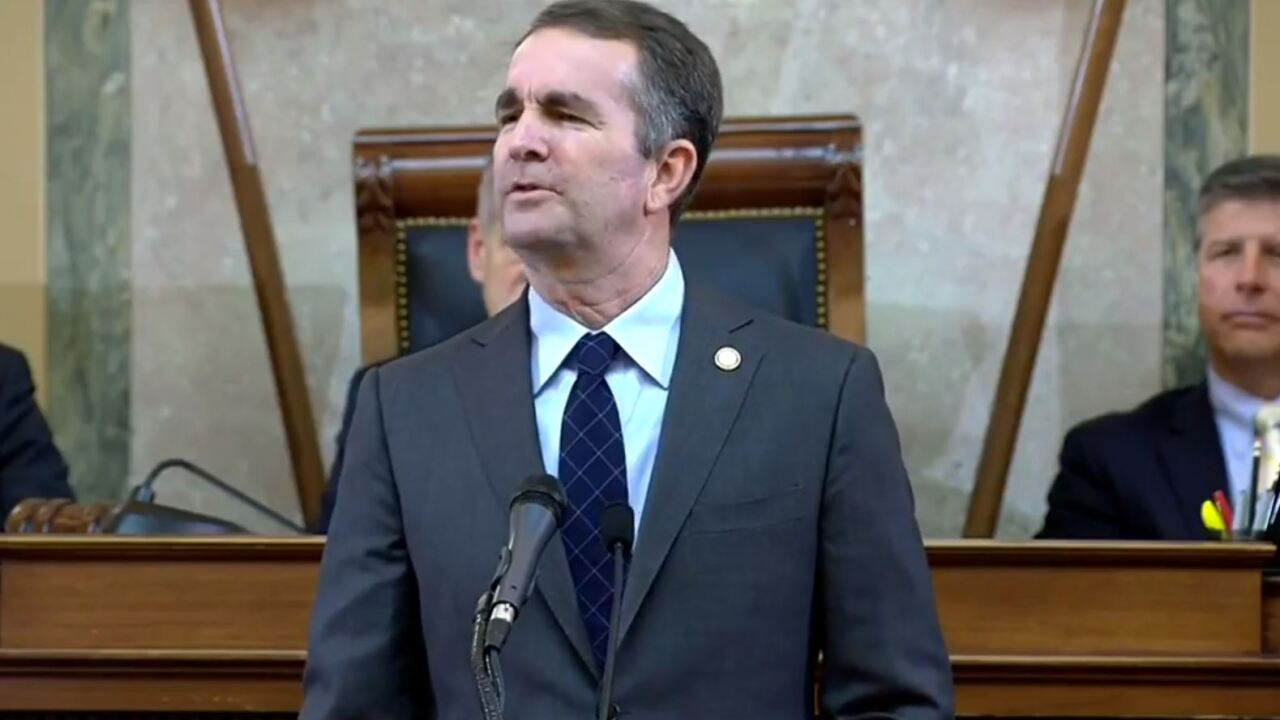 Ralph Northam giving the 2019 State of the Commonwealth address

Ralph Northam giving the 2019 State of the Commonwealth address

RICHMOND – Governor Ralph Northam says that since he took office, his administration has restored the civil rights of 10,992 Virginians previously convicted of a felony.

The civil rights restored include the right to vote, serve on a jury, run for public office, and become a notary public.

“I believe in second chances and making our Commonwealth more open and accessible to all,” said Governor Northam. “Virginians who have repaid their debts should be able to return to society, get a good job, and participate in our democracy. This is an important achievement that marks my administration’s unwavering commitment to fairness, rehabilitation, and restorative justice.”

“I am proud to have worked with two governors to improve the rights restoration process—making it easier for individuals to have a second chance and move forward with their lives,” said Secretary of the Commonwealth Kelly Thomasson. “Governor Northam has been committed to this process from day one and our team has worked diligently to achieve this milestone.”

Various reforms have been made to the restoration of rights process over the last six years. The reform started with Governor Robert McDonnell’s initiative in 2013 to streamline the process for non-violent felons.

Governor Terry McAuliffe built off those reforms during his administration. This included eliminating the waiting period and the prerequisite for court costs and fees to be paid prior to having one’s rights restored.

Governor McAuliffe had restored the rights of 173,166 Virginians nearing the end of his time in office. He also addressed a significant backlog of individuals who met his criteria for rights restoration.

In reference to today’s laws, the criteria and process remains in place, and Governor Northam continued to restore the rights of individuals returning into society after being released from supervision.

Over the last year, Governor Northam has restored civil rights to more individuals than any other Virginia governor prior to Governor McAuliffe.

The rights restoration process does not restore an individual’s right to possess a firearm, which is lost with a felony conviction. Individuals seeking to have their gun rights restored must petition the circuit court in their respective locality, after having their civil rights restored by the Governor.

For more information on restoration of rights and the Office of the Secretary of the Commonwealth, click here.