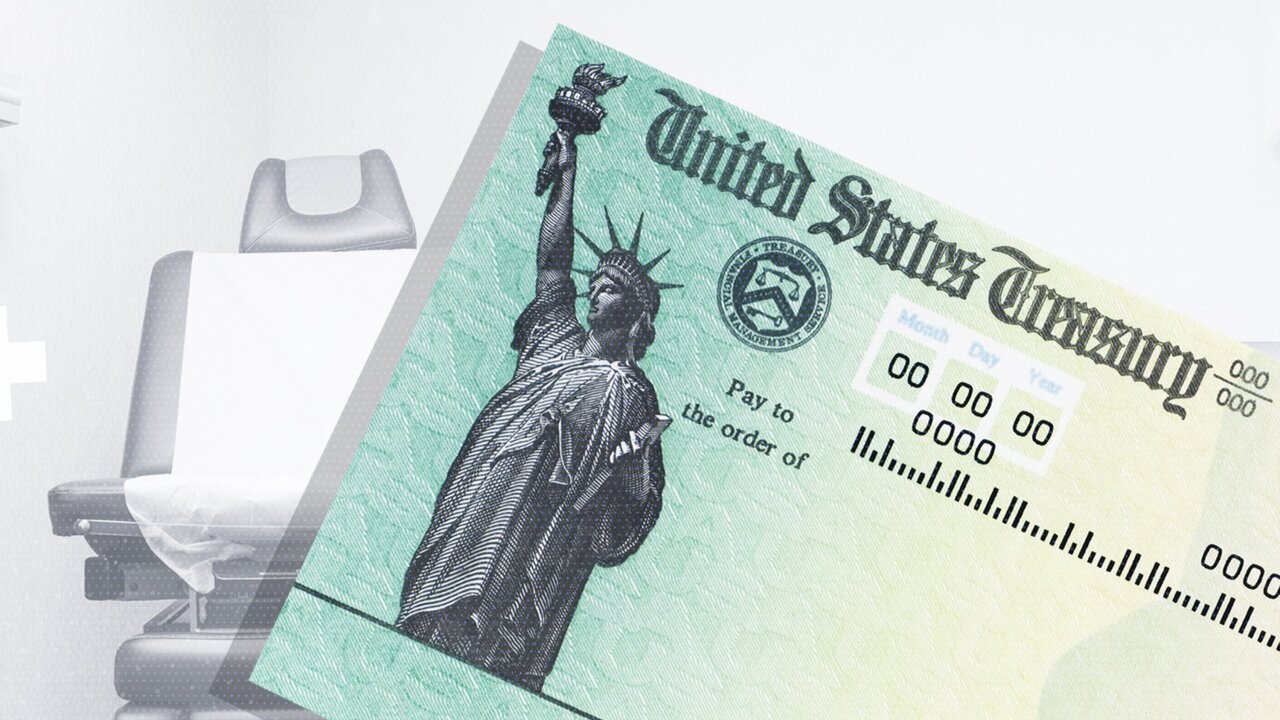 That means keeping more than 46,000 workers — about 57% of Internal Revenue Service employees — on the job without pay, to make sure tax returns are processed and refunds paid on time.

A Treasury official told CNN on Monday that if funding lapses again on Friday, the IRS will follow contingency plan put in place in January, including a revised protocol to accommodate the tax filing season. Treasury would only release a new plan if “significant modifications” take place, otherwise the existing plan would be used, the official said.

Agencies were advised by the Office of Management and Budget on Friday to begin preparing for a second shutdown, a senior administration official told CNN.

Tony Reardon, president of the National Treasury Employees Union, said federal employees who were furloughed are still digging out from five weeks of backlog with some still awaiting their full back pay. The shutdown ended Jan. 25.

“The possibility of another partial government shutdown is profoundly disturbing to the federal employees who just endured a record five-week lapse in which they missed two paychecks and struggled to pay their bills,” said Reardon in a statement. “Many of them have not personally or professionally recovered.”

The union, which represents roughly 70,000 IRS workers around the country, has repeatedly argued that the executive branch can’t continue to force employees to show up in exchange for an IOU, going so far as to request a federal judge to block the government from asking employees to work without pay that process refunds. A hearing is scheduled for Feb. 22, according to Reardon.

Matthew Leas, a spokesman for the IRS, declined to comment.

The IRS initially furloughed most workers when the most recent shutdown began on Dec. 21.

At the start of the year, after facing potential blowback over delays in processing refunds, the agency committed to paying out tax refunds.

To make that possible, an additional 36,000 federal workers were asked back to come back to work to help process refunds without any compensation. The move marked a reversal of a long-standing policy that refunds due to individuals and corporations would go unpaid while the government was shuttered.

Under previous administrations, the IRS typically didn’t perform audits, pay refunds or offer assistance to taxpayers if they have questions, especially outside of filing season.

Many Americans consider their tax refund a major financial windfall they use to help cover costly expenses or boost their yearly savings. Those who need the refunds the most are also usually among the first to file during the January to April tax season.