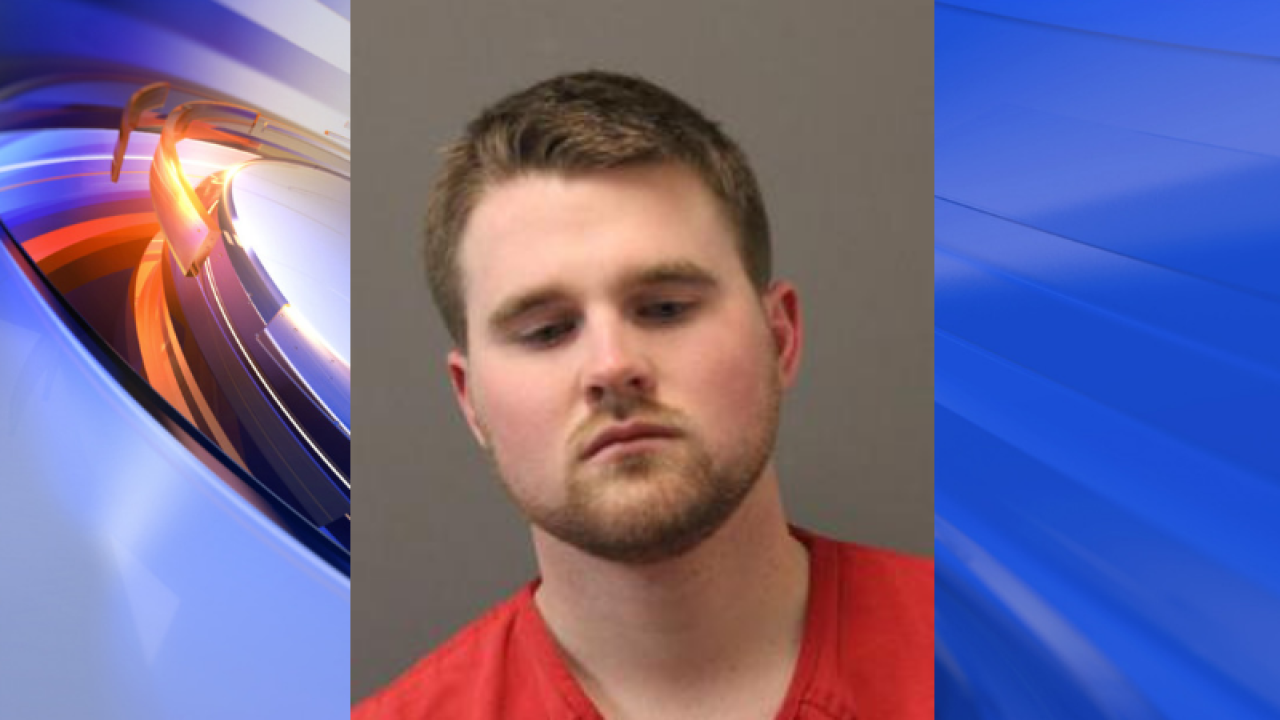 According to the Loudoun County Sheriffs Department, Gruden, a video assistant with the Redskins in 2018, was observed in a verbal argument with another male early Saturday morning in Ashburn, VA.

A deputy on patrol separated the two individuals, but according to the incident report, Gruden walked after the other male to continue to confrontation.

The report says Gruden was later involved in two additional confrontations with customers in the area. He was arrested and charged with drunk in public. The 22 year-old was released from the Loudoun County Adult Detention Center on a personal recognizance bond.

“We are aware of the arrest of Jack Gruden,” Redskins Senior Vice President, Communications Tony Wyllie said in a statement to News 3. “We are gathering more information and will not comment until we have further details.”

According to his bio on Redskins.com:

Jack Gruden is entering his first full NFL season with the Redskins in 2018 after joining the team as a video assistant on a full-time basis during the 2018 offseason.

In this role, Gruden is responsible for filming and editing all of the Redskins’ games and practices and assisting the team’s coaching staff with miscellaneous video tasks.

Prior to joining the video staff on a full-time basis, Gruden assisted the organization as a volunteer in a variety of capacities. His background includes volunteer contributions to the team’s coaching and player personnel staffs.

Gruden attended Florida Atlantic University after playing basketball at Middleburg (Va.) Academy and Sycamore H.S. in Cincinnati, Ohio. He is a native of Orlando, Fla.