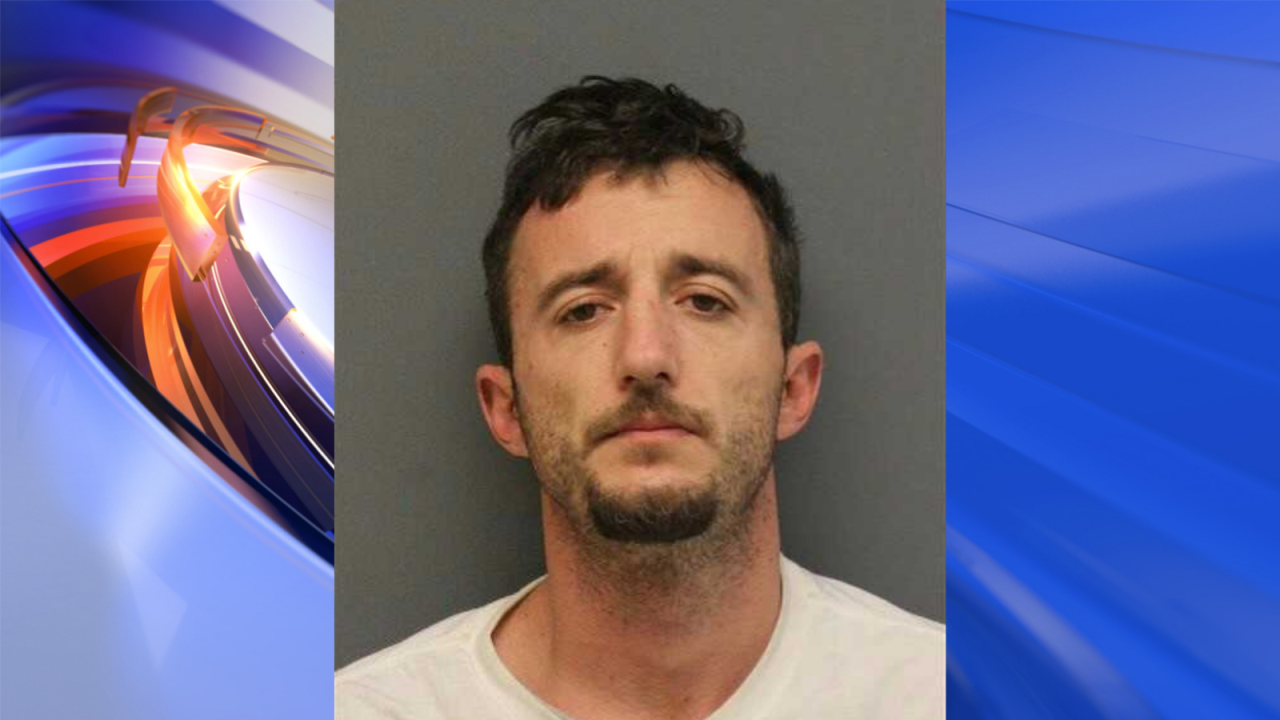 NEWPORT NEWS, Va. – A Newport News man has been arrested in relation to a possible meth lab that was created on airport property.

On January 5 at 1:50 p.m, Newport News Police were dispatched to the 12400 block of Jefferson Avenue in reference to a suspicious person.

Officers checked the wooded area behind Sam’s Club where a tent and a possible meth lab was located. The call was then upgraded to a hazmat situation and the Newport News Fire Department was also notified.

This wood-line area is considered to be airport property. The Virginia State Police also assisted with the removal of the hazardous materials.

After further investigation, warrants were obtained on 37-year-old Robert Rosenbleeth III of the 5900 block of Marshall Avenue for Meth Mixture, Manufacture X2 and Possession of Schedule I or II Drug in reference to this incident.

Rosenbleeth was arrested on February 7.