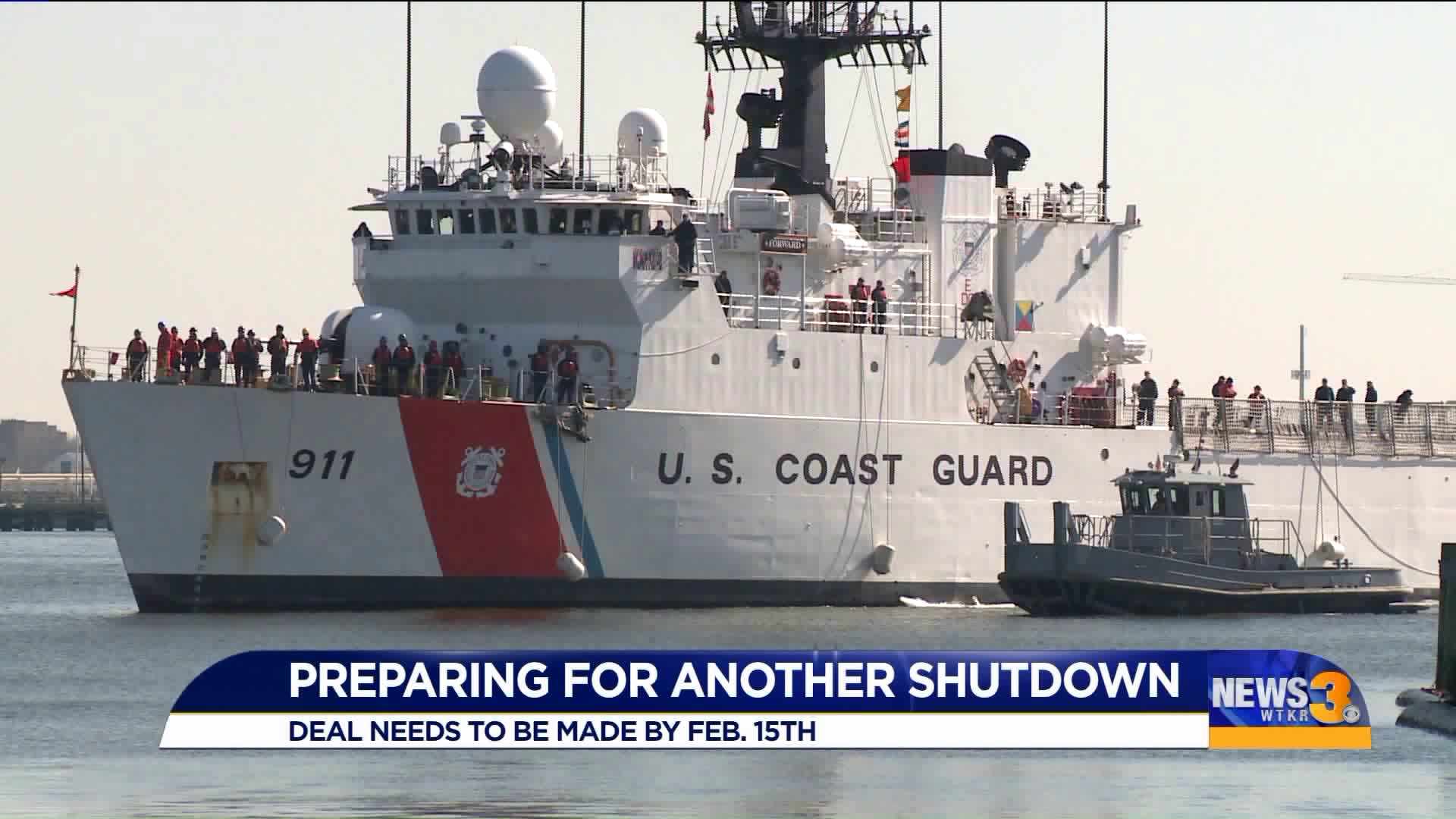 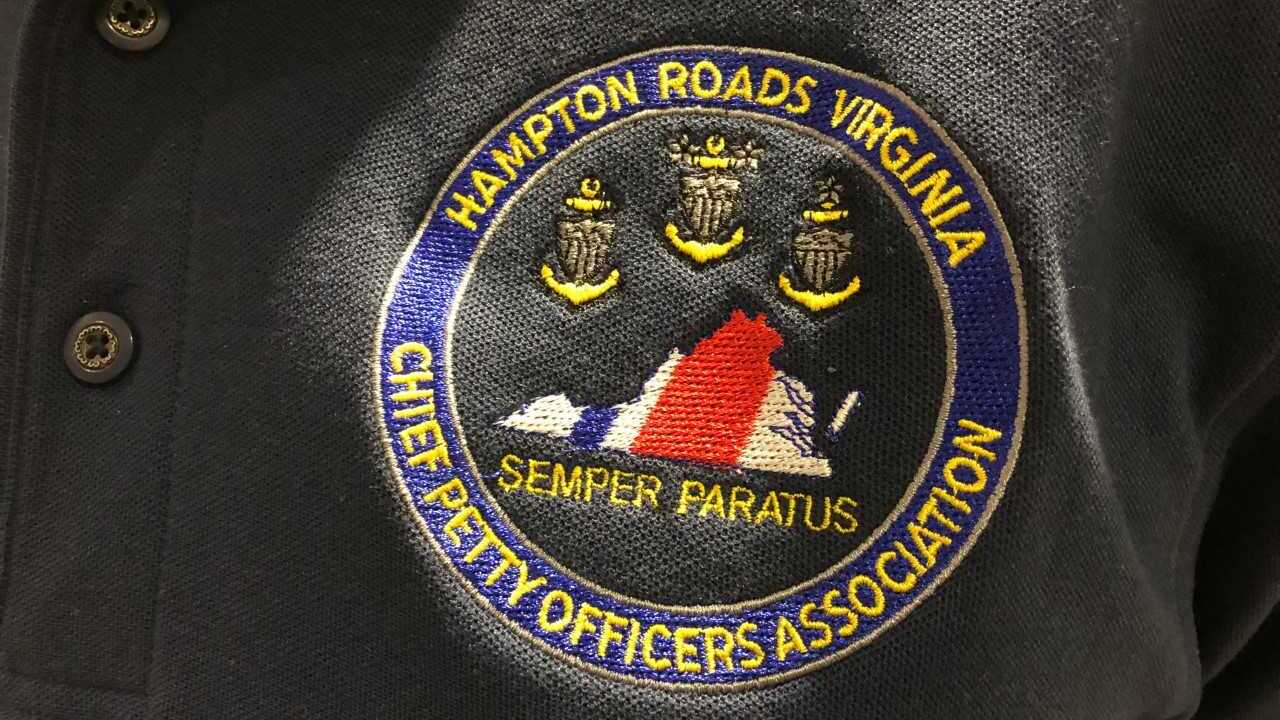 CHESAPEAKE, Va. - As lawmakers work out the final details to hopefully keep the government open, families who went without pay during the last shutdown  are preparing just in case.

Local Coast Guard families are watching every move in Washington, waiting to see if the president will sign off on the deal.

With some uncertainty remaining, some people in Hampton Roads are feeling the pressure.

"We're actively looking at it every day. What are we going to do next? What do we need to do next?" Shawn Burns, President of the Hampton Roads chapter of the Chief Petty Officers Association, said.

When a 35-day government shutdown left hundreds of thousands of people without pay, many turned to food banks and community stock piles just to get by.

There's a possibility that could happen again, so local organizations are getting prepared.

"We have food still that was set aside to make sure we had [kind of] a good bank for the food bank," Burns said. "Moving forward, that location is kinda still in the air for what we're going to do."

While a tentative agreement has been reached, some families are still feeling a little anxious about the upcoming days.

If push comes to shove, Burns said there are leftover donations from last month that will be used right away. He said the association had food and monetary donations that can be used if the government shuts down again.

Coast Guard members and other federal employees will be getting a paycheck on February 15, but beyond that it's unclear.

Despite having a lot on the line this week, Coast Guard members are quick to share their appreciation. "On behalf of the Chief Petty Officers Association [and] on behalf of the United States Coast Guard, I wanted to say thank you. Thank you for everything you've done for us," Burns said.

Everything that the organization has collected is given out evenly, meaning that it doesn't apply to rank or pay grade.