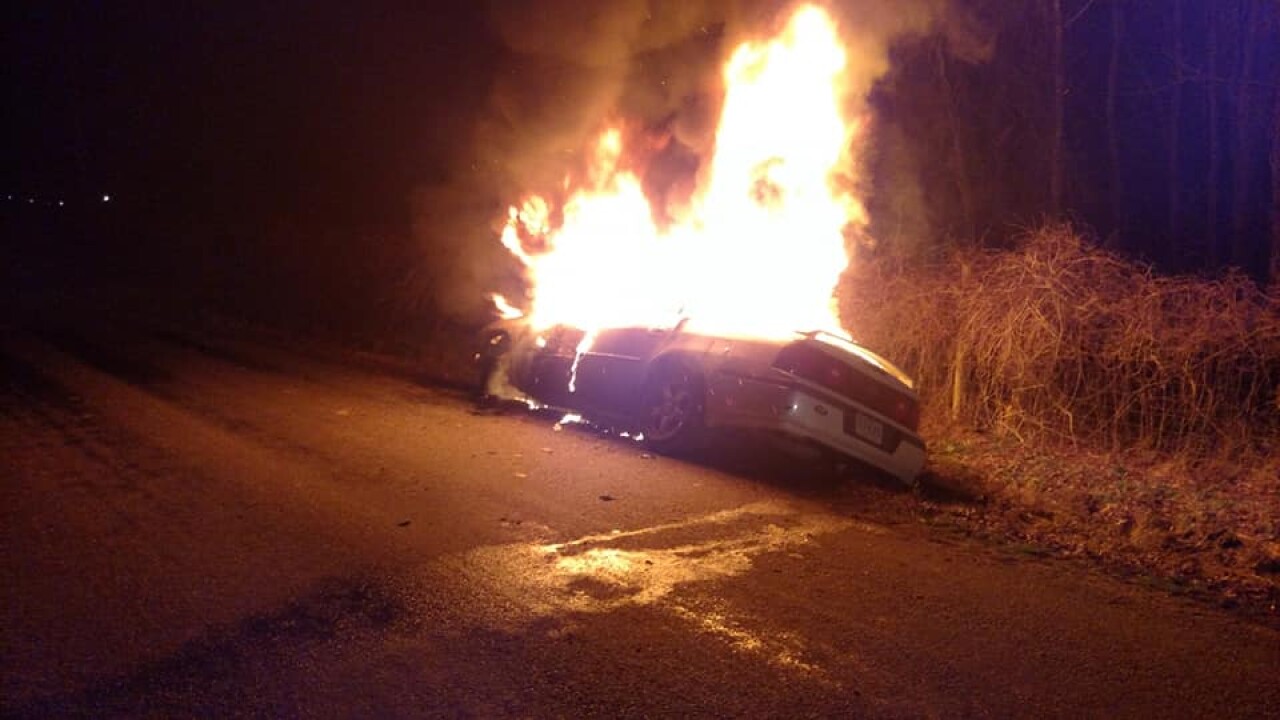 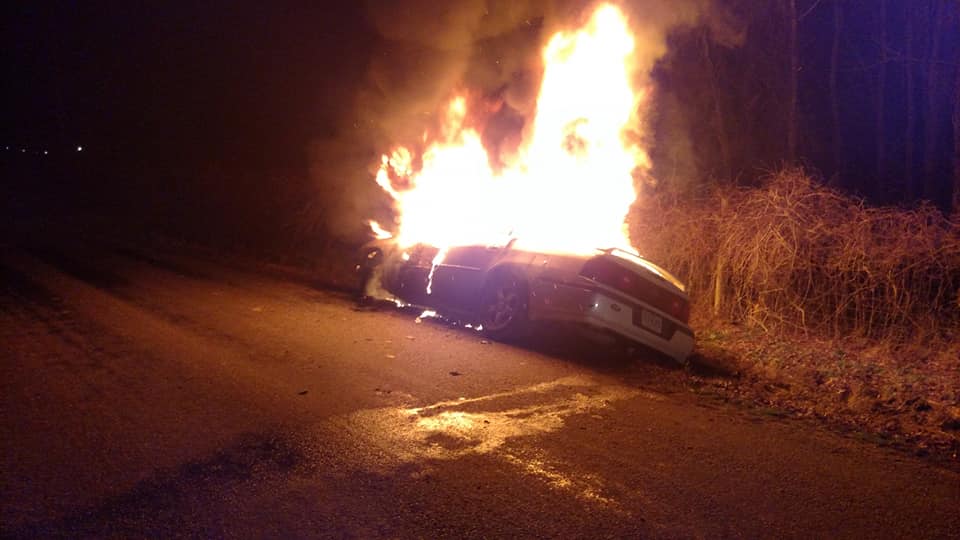 SOUTHAMPTON Co., Va. – A car was completely destroyed after a vehicle fire in the 34000 block of Rochelle Swamp Road in Newsoms, Virginia, early Sunday morning.

Around 5:45 a.m., firefighters with the Newsoms Volunteer Fire Department and Boykins Fire-Rescue responded to a call for a vehicle that was on fire in a ditch.

Engine 91 arrived on scene to find the vehicle in flames. Firefighters quickly brought the fire under control.

Authorities said the car, which was unoccupied at the time of the fire, was a “complete loss.” There were no injuries.

The road was previously closed in both directions but has since reopened.