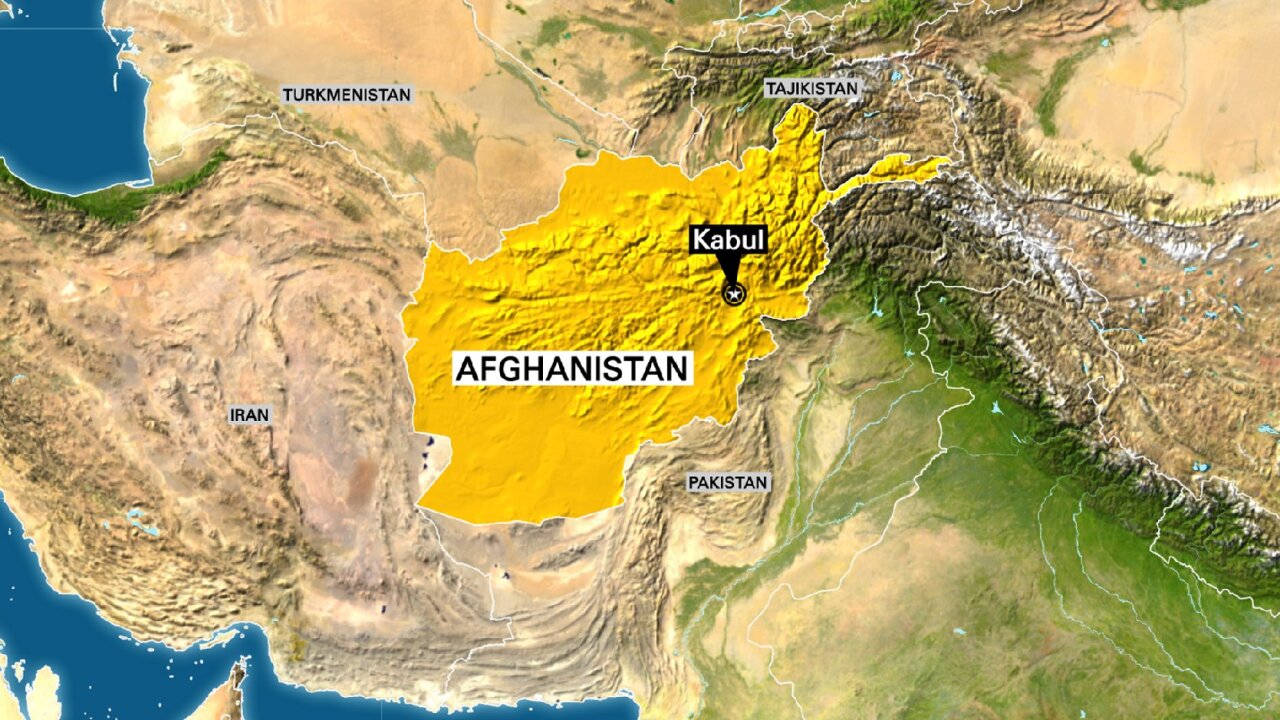 Acting US Defense Secretary Patrick Shanahan landed in Afghanistan for an unannounced visit Monday amid increasing uncertainty about the future of the longest-running US war in history.

US President Donald Trump has publicly questioned the benefits of a continued military presence in Afghanistan, and ordered the military to pull out of Syria in December.

A defense official told CNN that Trump at the same time also decided to withdraw about half of the 14,000 troops deployed to Afghanistan.

Shanahan said from his plane that he had no orders to “step down our forces in Afghanistan,” but was tasked with supporting ongoing peace talks between Washington and the Taliban.

Those talks have provided a glimmer of hope of an end to the war.

Zalmay Khalilzad, the US special envoy dealing with the Afghan peace process, said last month that the two sides had agreed to the framework of a deal, but much needed to be “fleshed out before it becomes an agreement.”

Taliban spokesman Zabihullah Mujahid said talks with the US “saw progress” on vital issues. However he added that “until the issue of withdrawal of foreign forces from Afghanistan is agreed upon, progress in other issues is impossible.”

Many of Trump’s military advisers and congressional allies have advised the President against drawing down troops in Afghanistan. Members of the defense establishment were strongly critical of his decision to get out of Syria.

Shanahan’s predecessor, Jim Mattis, resigned in protest. So did Brett McGurk, the American envoy to the coalition to fight ISIS.