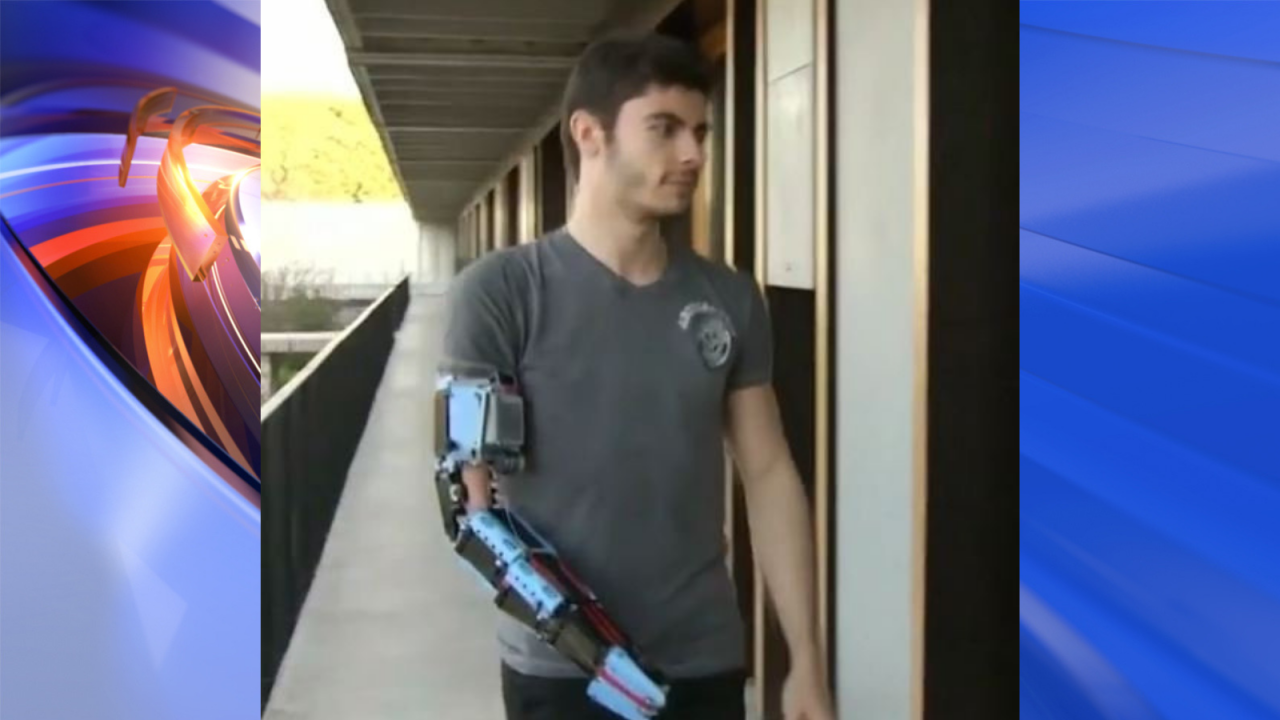 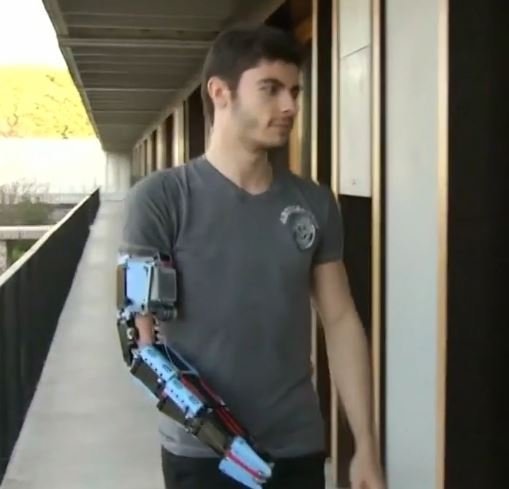 Philadelphia, PA (KYW) — A young man, born without his lower arm, is turning his love for Legos into a life-changing invention. David Aguilar, 19, has created a prosthetic arm out of the colorful blocks.

The bioengineering student from Spain made a fully functional robotic arm made out of Legos. It bends and flexes, and it is powered by an electric motor.

The young inventor built four models of the Lego limb.

He also runs a YouTube channel under the nickname “Hand Solo.”

He wants to show people with disabilities that nothing is impossible.

“I was very nervous to be in front of other guys because I was different,” said Aguilar. “I can understand how people feel when they feel bad about themselves.”

Once he finishes college, Aguilar’s dream is to make more Lego prosthetics for those who can’t afford traditional replacements.