Woman warns others after Chihuahua picked up by eagle 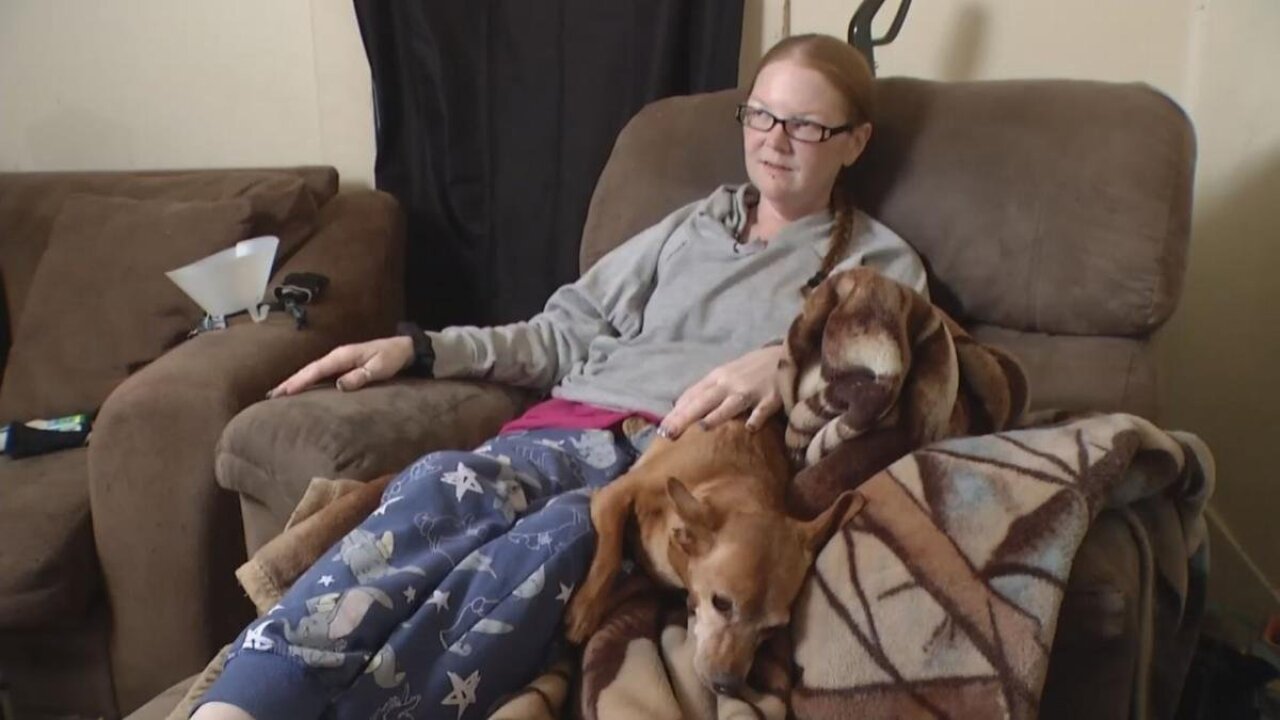 **Embargo: Kansas City, KS-MO** Angela Roberts said a bald eagle swooped in last Thursday and picked up her Chihuahua named Romeo, who is now recovering from the attack.

PLATTE CITY, Mo. (KCTV) –  Angela Roberts said a bald eagle swooped in last Thursday and picked up her Chihuahua named Romeo, who is now recovering from the attack.

She doesn’t know how long he was in the air, but he was found about a block away.

“The neighbor called me and was like, ‘Your dog is up here and he’s all messed up,’” Roberts said.

**Embargo: Kansas City, KS-MO**
Angela Roberts said a bald eagle swooped in last Thursday and picked up her Chihuahua named Romeo, who is now recovering from the attack.

Roberts said she let him out and that what happened next took her by surprise.

She said the bald eagle flew down and picked up her 15-pound Chihuahua.

“I was absolutely panicked,” she said. “I mean, it broke my heart. Every time I moved him, he screamed.”

When she took Romeo to the animal hospital, they confirmed it was an eagle attack.

Related: Idaho woman who thought she was breaking up dog fight grabbed juvenile mountain lion instead

Romeo has a broken leg and several cuts. Plus, to make things worse, he’s developed an infection.

Roberts said the Platte River is in her backyard and that she’s seen eagles in the area looking for food. With below-freezing temperatures, the water has been frozen. So, the eagle was probably looking for any food it could find.

“My dog just happened to be what they grabbed,” Roberts said.

Now, she’s warning other pet owners to be on the lookout so that it doesn’t happen to them.

“If you’re not out watching, your dog could disappear and you’d have no idea what happened to it,” she said.

Romeo will still need weekly care for the time being and she has started a GoFundMe page to help with the veterinary bills.