Robbery at Dollar Delites in Portsmouth 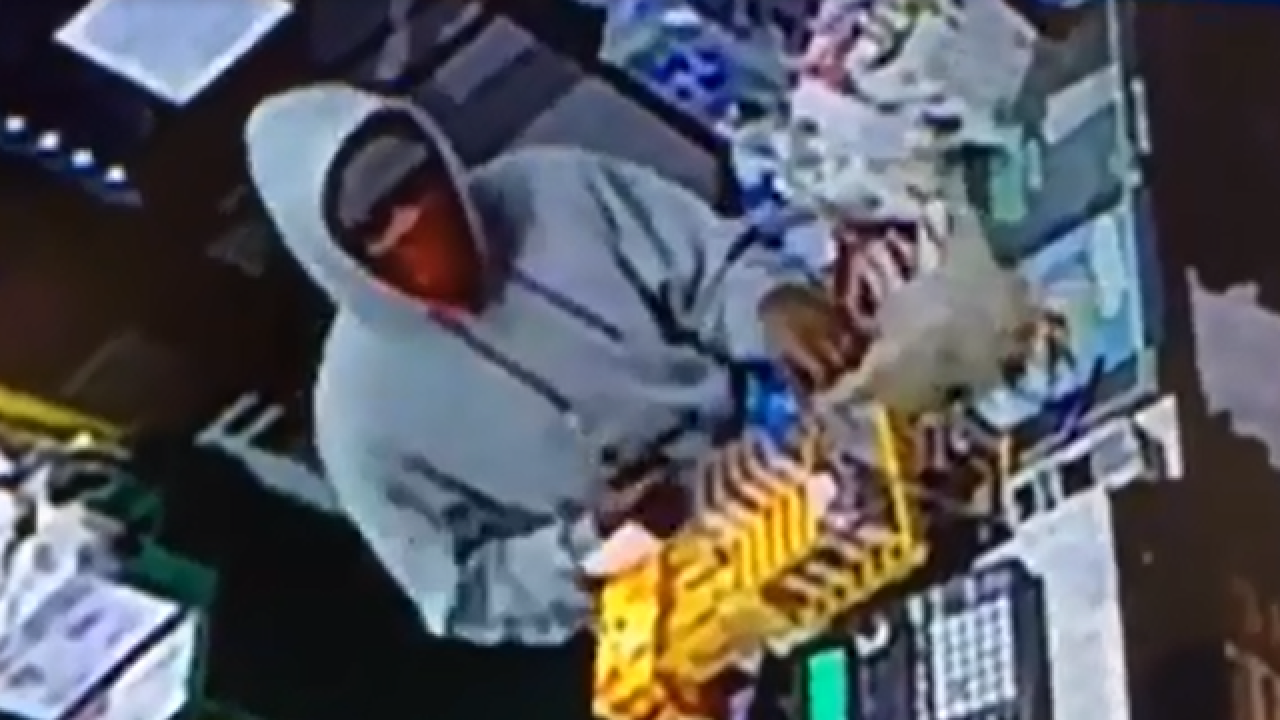 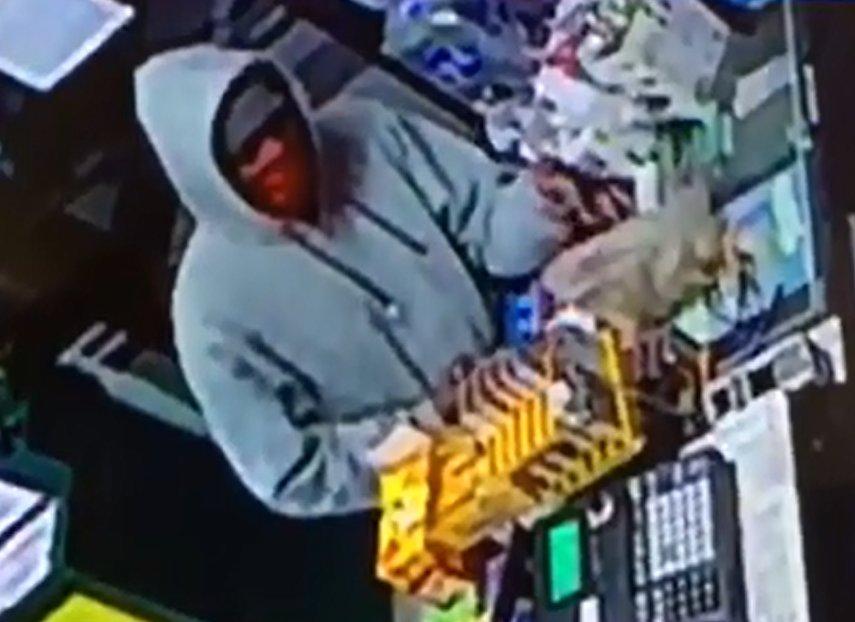 PORTSMOUTH, Va. – Portsmouth Police are investigating a robbery that occurred on Saturday evening at Dollar Delites.

According to officials, police were called to the 3200 block of Towne Point Road around 7:00 p.m. for a reported robbery.

The suspect was described as a man wearing a gray hooded sweatshirt, gray hat, blue pants and red bandanna over his face.

He entered the store, pointed a gun at the clerk and demanded money. The suspect left the store on foot. There were no reported injuries.

The police are still investigating this incident and ask for anyone with information to contact the Crime Line at 1-888-LOCK-U-UP.