Wonder why guys send pics of their junk? Here are some theories 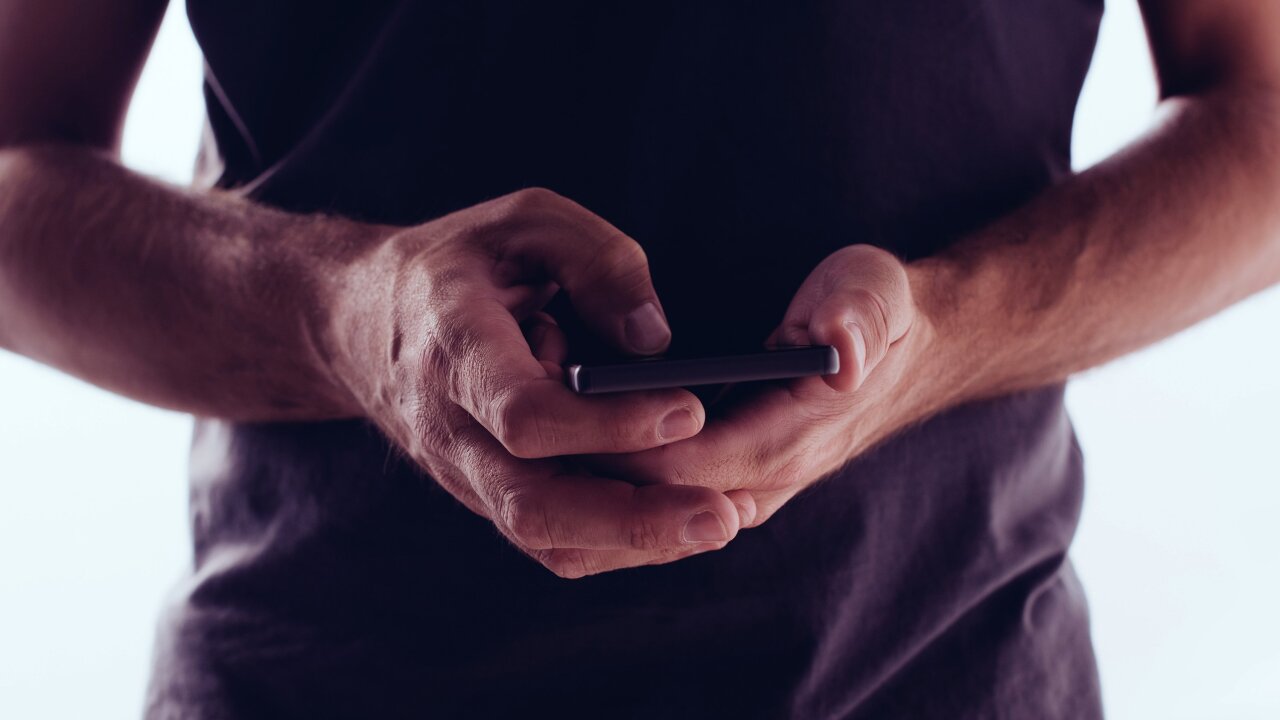 Men will often send explicit photos unsolicited to women they’re either not in a relationship with or they don’t even know.

She’s sitting in a crowded subway car, zipping through email messages on her phone and minding her own business when it appears: a photo of a man’s penis.

Sexting is so commonplace that 88% of participants in a 2015 study said they’d done it. So common that research psychologist Peggy Drexler wonders if there’s even any stigma attached to it. So common that, as we found out last week, even someone as high-profile as Amazon founder Jeff Bezos has exchanged explicit pics.

If it’s done in a consensual relationship, it — like other sexual behavior — isn’t necessarily harmful. But men will often send such photos unsolicited to women they’re either not in a relationship with or they don’t even know.

There are several theories why.

Men just aren’t good at gauging the level of a woman’s interest in him. A man who’s spent the past 15 minutes chatting with a woman can’t figure out whether it was just innocent conversation or flirting.

“Yes, they’re bad at it,” Alexandra Katehakis, founder and clinical director of the Center for Healthy Sex in Los Angeles, told CNN. “And (the pictures) are not welcome.”

Besides, Katehakis says, most women aren’t interested in pictures of penises at all.

“They’re more turned on by (images of) a man’s eyes or his butt,” she said.

But a lot of men don’t realize this.

They’ll do it to seek validation

“Most men really have thought that women would be open and wanting to see (a penis picture) and that it would make them sexually aroused,” said Joe Kort, a relationship and sex therapist in Royal Oak, Michigan. “Of course for most women this doesn’t happen.”

Kort said men just don’t send these types of pictures to women either.

“Many straight men will send pictures of the genitals to gay men for validation as well and enjoy knowing that it has aroused somebody else and makes them feel sexy and wanted. They want the same reaction from women,” he told CNN.

They’re attached to their private parts

“I think men, generally more than women, feel a connection to their genitalia and want the person they are interested in sexually to share that interest,” said Stern. “I do think that men perceive this as being more pleasurable to the recipient than it often is.”

They may get a thrill out of it

Some men get a rush from sharing photos of their private parts with complete strangers, and they often do it through what’s known as cyberflashing.

Men will often use the iPhone’s AirDrop feature to do this. AirDrop lets iPhone users receive photos from nearby people if the feature is turned on and set to receive pictures from everyone.

It’s just a hi-tech version of male flashers from years past.

“It’s not that different from old school exhibitionism,” said Katehakis “We think of the creepy guy in the trenchcoat. This is the modern-day version of this.”

In some cases, it’s borne of hostility

She considers it an act of rage against women, now filtered through the cybersphere.

The shocked reactions from the women who get these pictures is a big part of the thrill for the men who send them, Kort said.