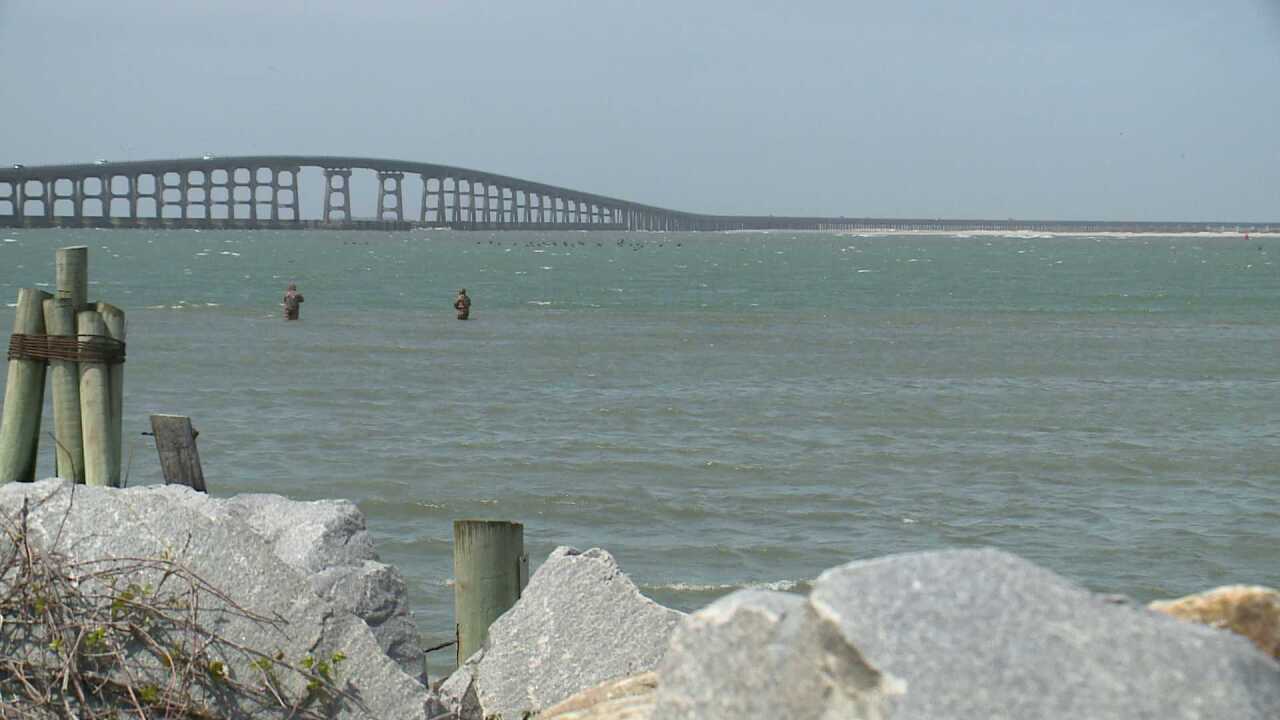 North Carolina’s Outer Banks are known as a haven for history buffs and beach bums alike, and nearly three years after construction began, there will soon be a new way to visit.

The state is building a new bridge that will connect Hatteras Island, home to the famed black-and-white-swirled Cape Hatteras Lighthouse, to the rest of the Outer Banks area, which includes Manteo, Nags Head, Rodanthe and Kitty Hawk, which was home to the Wright brothers’ famous first flight.

The existing Bonner Bridge will be demolished, minus a small section that may be converted into a pier.

According to the North Carolina Department of Transportation, “The Herbert C. Bonner Bridge, which carries N.C. 12 over Oregon Inlet between Hatteras and Bodie islands, is well past its design life and is being replaced with a new bridge that will better withstand its coastal environment.”

The new bridge is due to open to car traffic later this month. But on Saturday, pedestrians will have the once-in-a-lifetime chance to cross the bridge by foot or bike without any cars around.

The old bridge, which was named for the late North Carolina congressman Herbert C. Bonner, was built in 1963. Before that, people needing to cross the Oregon Inlet had to do so by ferry.

The Outer Banks are a 200-mile-long chain of barrier islands in the Atlantic Ocean, about 220 miles (354 km) from North Carolina‘s state capital of Raleigh.

Often called the “Graveyard of the Atlantic” for the many ships that wrecked in the area, the Outer Banks are a popular destination for snorkelers and scuba divers.

The bridge project began in March 2016 at an estimated cost of $252 million.

While construction is humming along on schedule, there is one small wrinkle getting in the way of the official unveiling: the bridge doesn’t yet have a name. Some locals want to keep using the name Bonner Bridge, while others argue it would be too confusing.

The N.C. Board of Transportation’s Road, Bridge and Ferry Naming Committee has recommended naming the new bridge after former State Senate President Marc Basnight. However, a state law requires that names for new highways, bridges or ferries be voted on unanimously by residents of the local jurisdiction.

According to the DOT, “The new bridge is designed to have a life span of 100 years. The current bridge had a 30-year design life and has required significant maintenance and repair work to keep it safe and open over the years.”

The new bridge is the first in the state of North Carolina to use stainless reinforcing steel. The material will help protect against salt water erosion, which is a major concern in the area. 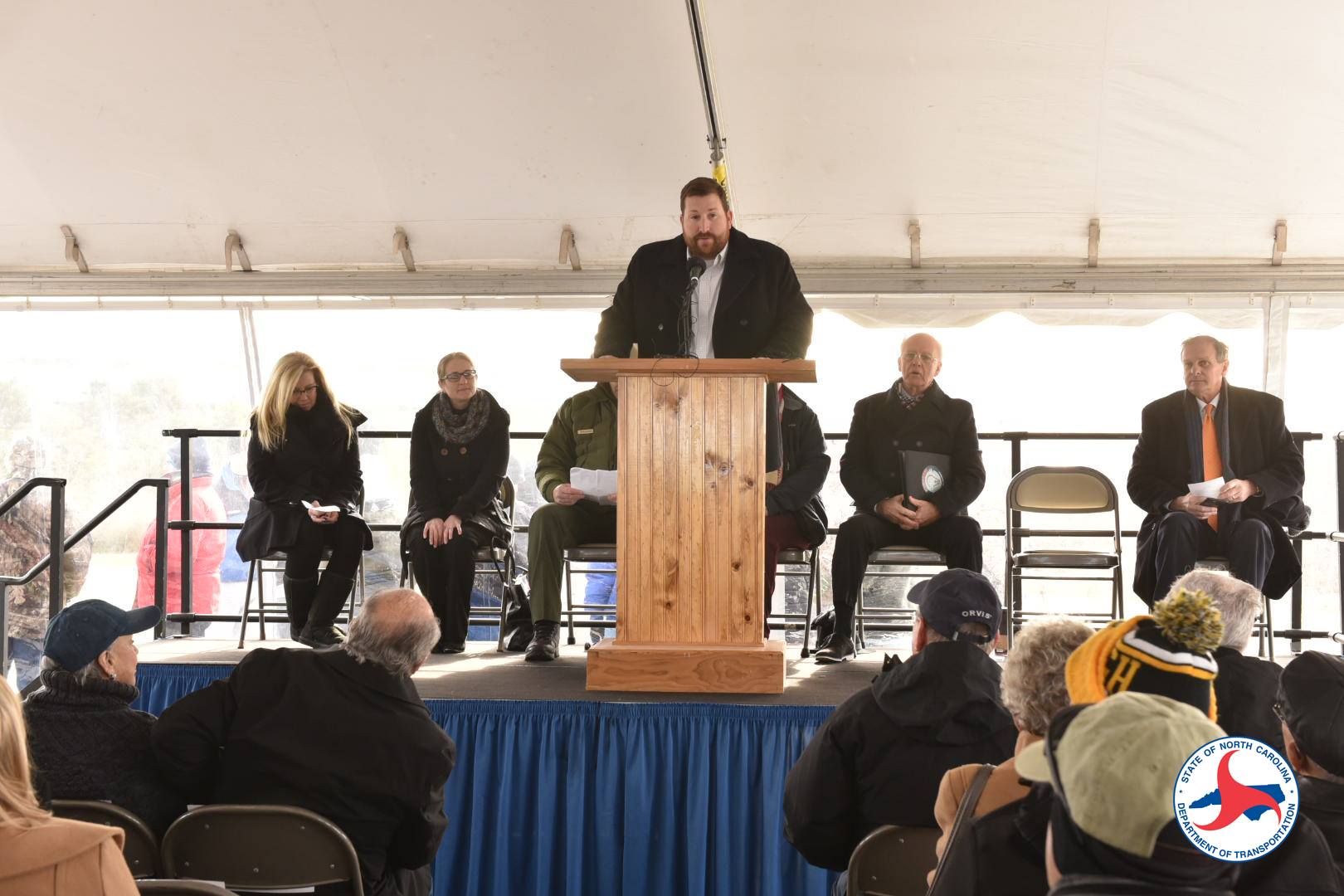