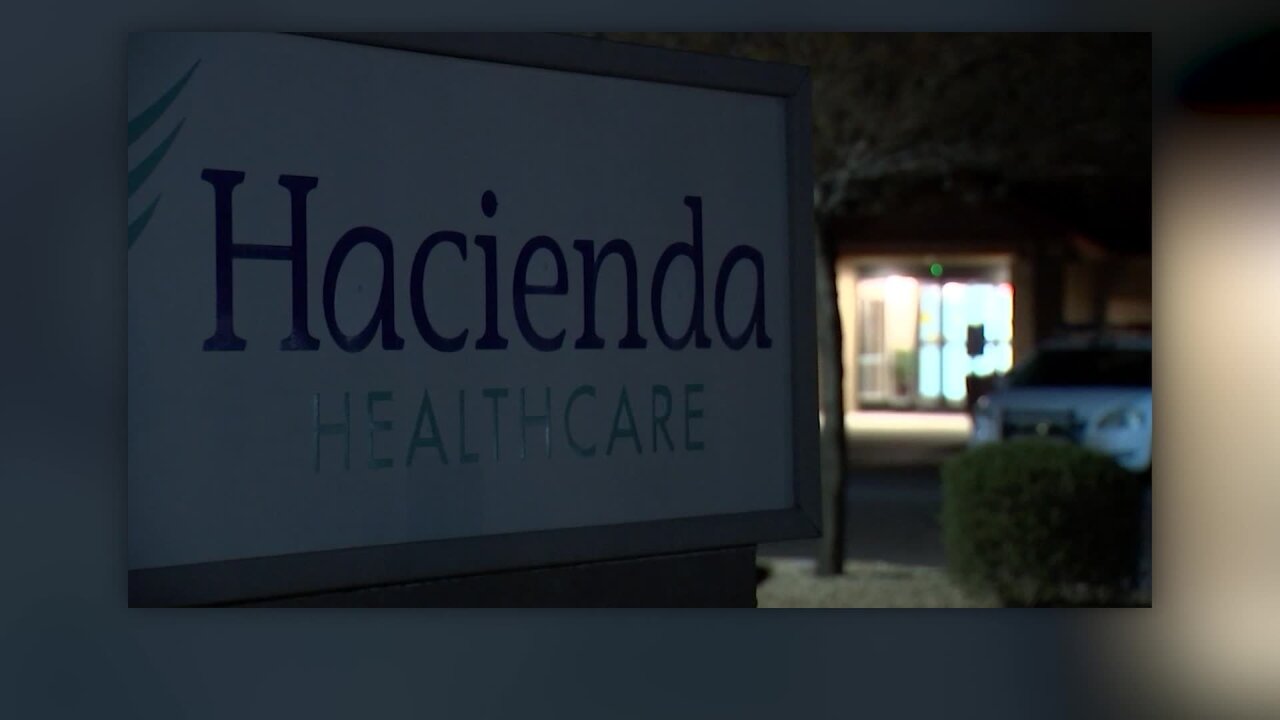 The group that operates an Arizona health care facility where a severely disabled woman was impregnated last year will keep the unit open after reaching a deal with state officials, Hacienda HealthCare said Friday.

The announcement comes a day after Hacienda said it decided to close the intermediate care facility for intellectually disabled patients because keeping the facility open was unsustainable.

“Due to the medically fragile condition of this community, keeping patients where they reside was always our preferred choice and the safest option for patients,” he said.

State agencies will work with the health-care provider to put together “a voluntary regulatory agreement with strong oversight and accountability measures that ensure safety and quality care going forward for patients,” he said.

There are 37 patients at the facility.

The alleged victim, whom CNN is not naming because prosecutors are pursuing the case as a sexual assault, had been at the long-term-care facility since 1992. She has been relocated.

The family of the woman, now 29, says she suffers significant intellectual disabilities as a result of seizures during her childhood. Though the bedridden woman is nonverbal, she has some ability to move her extremities, responds to sound and can make facial gestures, her family says.

She also has breathing and feeding tubes.

The woman gave birth December 29, much to the shock of her caregivers, one of whom told a 911 dispatcher, “We had no idea she was pregnant.”

Hacienda said it has made changes after the alleged sexual assault by a former nurse. The suspect, Nathan Sutherland, 36, has pleaded not guilty in state court and is being held on $500,000 bail.

Among the improvements at the facility are “enhanced security,” new security cameras and officers, and retraining for staff members on abuse and neglect protocols.

“Our patients, their families, our team members and the community deserve nothing less than this commitment from us,” Hacienda HealthCare said.