Navy Sailor killed in Syria to be posthumously promoted 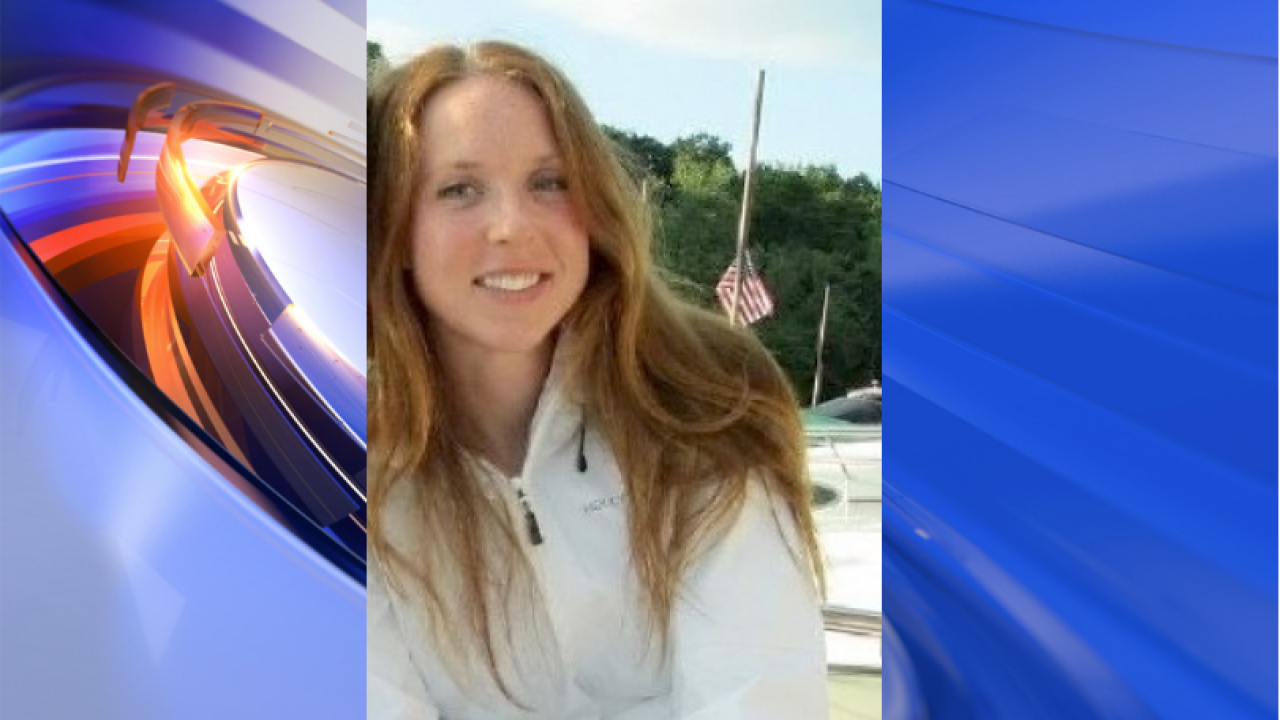 Kent, 35, was among four Americans killed by a suicide bomber in Manbij, Syria, January 16

She was assigned to Navy Special Warfare Support Activity 2 during her military career. She was also assigned at other Mid-Atlantic military posts in Washington D.C. and at Fort Meade in Maryland.

According to a release by the Navy, it approved a request for her posthumous advancement effective the day of her death.

“Chief Kent’s drive, determination and tenacity were infectious. Although she has left us way too soon, she will not be forgotten, and her legacy will live on with us,” said CWA 66 Command Senior Enlisted Leader, Senior Chief Cryptologic Technician (Collections) Denise Vola.