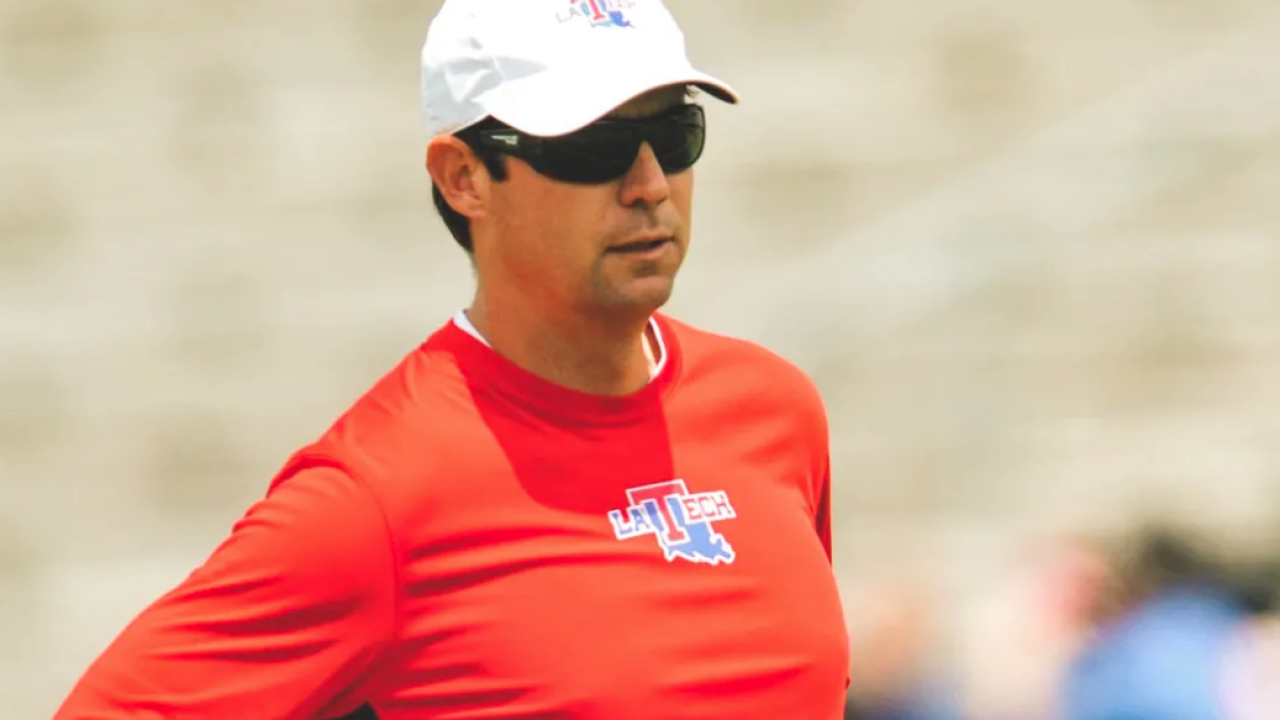 Rattay had an eight-year career as a quarterback in the NFL and held coaching positions in the United Football League with the Las Vegas Locomotives and most recently with Louisiana Tech, first as a receivers coach from 2013-15 before being promoted to quarterbacks coach from 2015-18.

During his two-year tenure as the wide receivers coach for the Las Vegas Locomotives, the team went 7-1 with their only loss coming against the Virginia Destroyers in the 2011 UFL Championship game.

Rattay was selected in the seventh round (212th overall) of the 2000 NFL Draft by the San Francisco 49ers and spent six seasons with the team. He finished his NFL career with stops in Tampa Bay in 2006, Tennessee in 2007 and Arizona in 2007. Rattay appeared in 40 games in his career with 18 starts and finished 432-of-714 passing for 4,853 yards with 31 touchdowns and 23 interceptions.

While playing quarterback for Tampa Bay in 2006, Rattay spent time with current Redskins Head Coach Jay Gruden who was an offensive assistant on that staff under his brother, Jon. Rattay was also teammates with current Redskins wide receivers coach Ike Hilliard who played receiver for the Buccaneers from 2005-08.