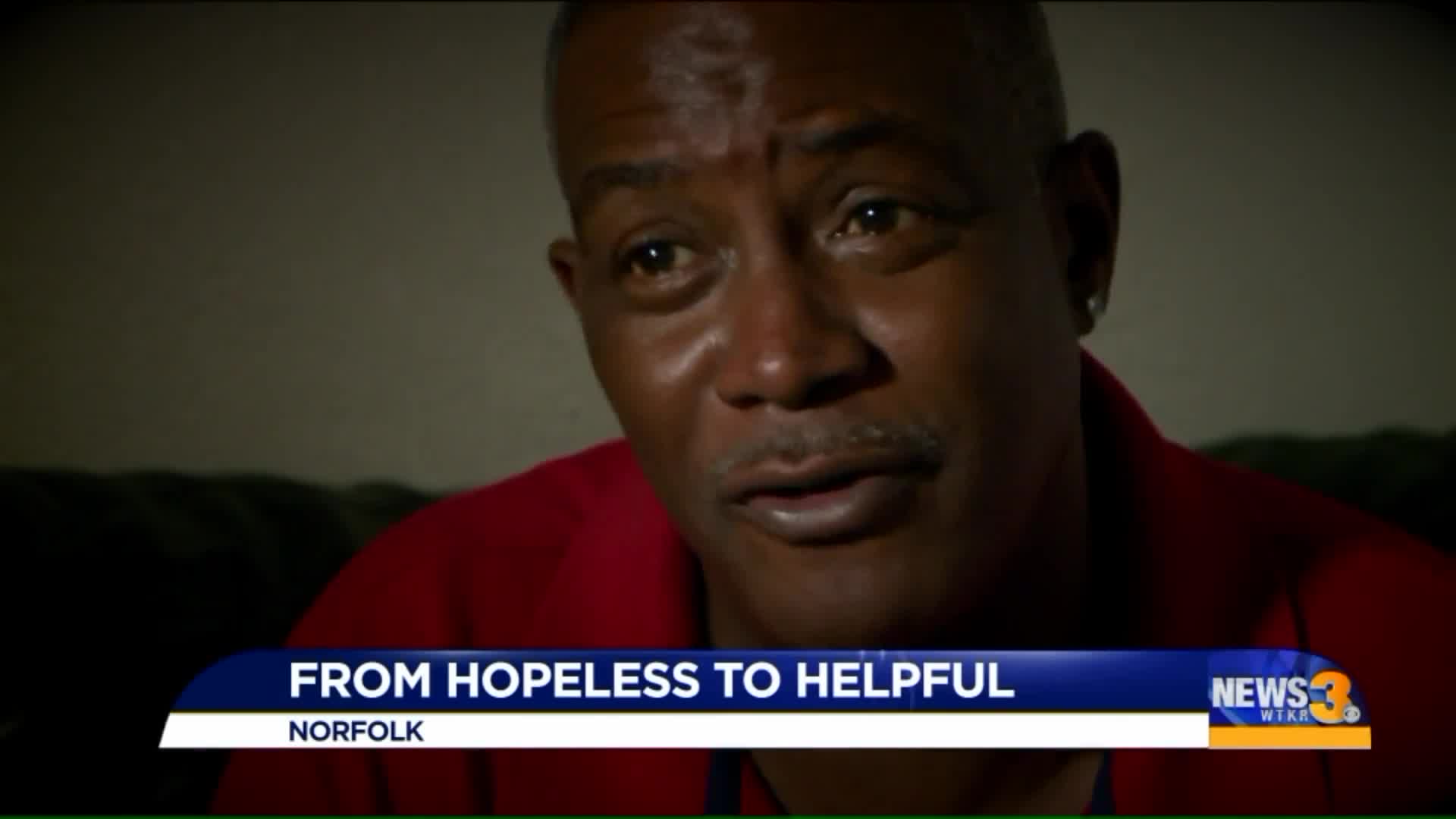 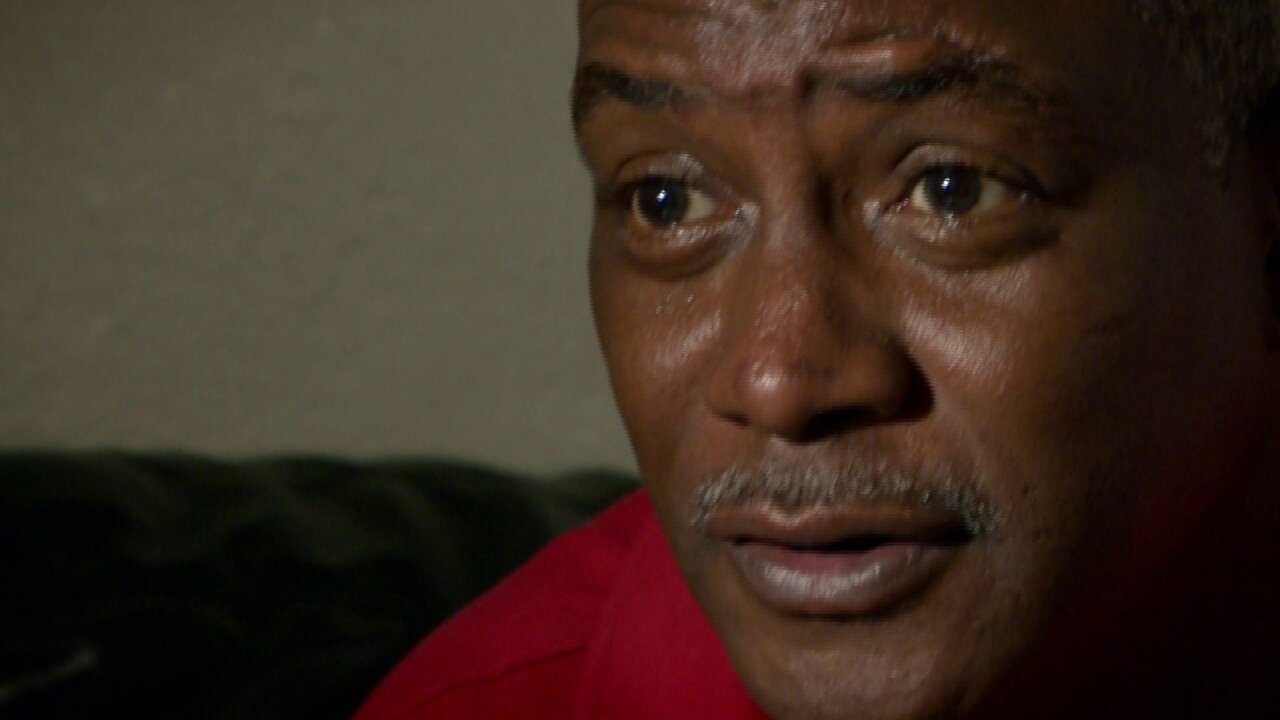 NORFOLK, Va. - After 25 years of drug addiction one local man is sharing his story about how he turned his life around, thanks to Norfolk Drug Court.

50-year-old Demetrous Bowe said he knew it was do or die after his most recent run-in with the law. He applied and was accepted to the Norfolk Drug Court program and completed it instead of going to jail for 13 years.

Now he's sharing his story with News 3 in hopes to get the word out to people struggling with addiction: there is a way out if you want to work hard to overcome your addiction.

Bowe said he first smoked marijuana at age nine, started experimenting with hard drugs at age 24 and soon after got hooked on heroin.

He grew up in Norfolk, where his mother and father both worked and provided a good life for their children. Bowe said it was his choices that brought him down the wrong road.

"I started seeing the guys in the streets, they had pretty cars, they had the women, they had money and I wanted that life, so I chose that life," he said.

Bowe would be in and out of prison four times and did several stints in local jails. In total, he spent more than 10 years of his life incarcerated, but it didn't stop his addiction.

"I was never scared of that because everyone who was in there I know basically. I'm not scared of going to jail," Bowe said.

The addiction had gripped his life, and Bowe said getting high was all he thought about.

"I was only living for the drugs. Every dollar I got, I mean, I might get something to eat, but I wasn't thinking about that. I wanted the drugs," he said.

Before he could get a grip on what was happening, Bowe said he ruined the relationships around him. His parents, siblings and other family members wanted nothing to do with him. His own son did not speak to him. He barely knew his granddaughter. After almost a year in drug court, all of that has changed.

As part of the Norfolk Drug Court program, Bowe hands out flyers promoting REVIVE Training. He said every day he goes to neighborhoods like Tidewater Park, Youngs Terrace and Huntersville to hand out flyers and share his story.

He tells the kids who used to see him sick, strung out and barely making it: "Stay in school and learn and get an education, and then you'll have a fast car and money too. And you got it the right way, so nobody can take it from you."

Unfortunately, Bowe said, kids nowadays don't have the regard for life that they should have. He says he gives them tough love: "'Nobody cares if you're gone. Oh well, he's another dope fiend, another drug dealer nobody cares about.' I don't want to go out like that, and neither should they."

Bowe said Norfolk Drug Court saved his life. It gave him accountability and made him responsible for his own life.

20 years into the program Circuit Court Judge Jerrauld Jones said it's proven true that just locking someone up will not break their addiction. The program is focused on making them a better person. "

It is a collaboration of 10 or more agencies that come together every Thursday at 2 p.m. in the Norfolk courthouse to help participants through the program, holding them accountable when they fall short of the rigid requirements.

In the end, the program saved Bowe's life and he hopes other people will take action for their life and get help if they need it. He said if someone as lost as he was can do it, so can they.