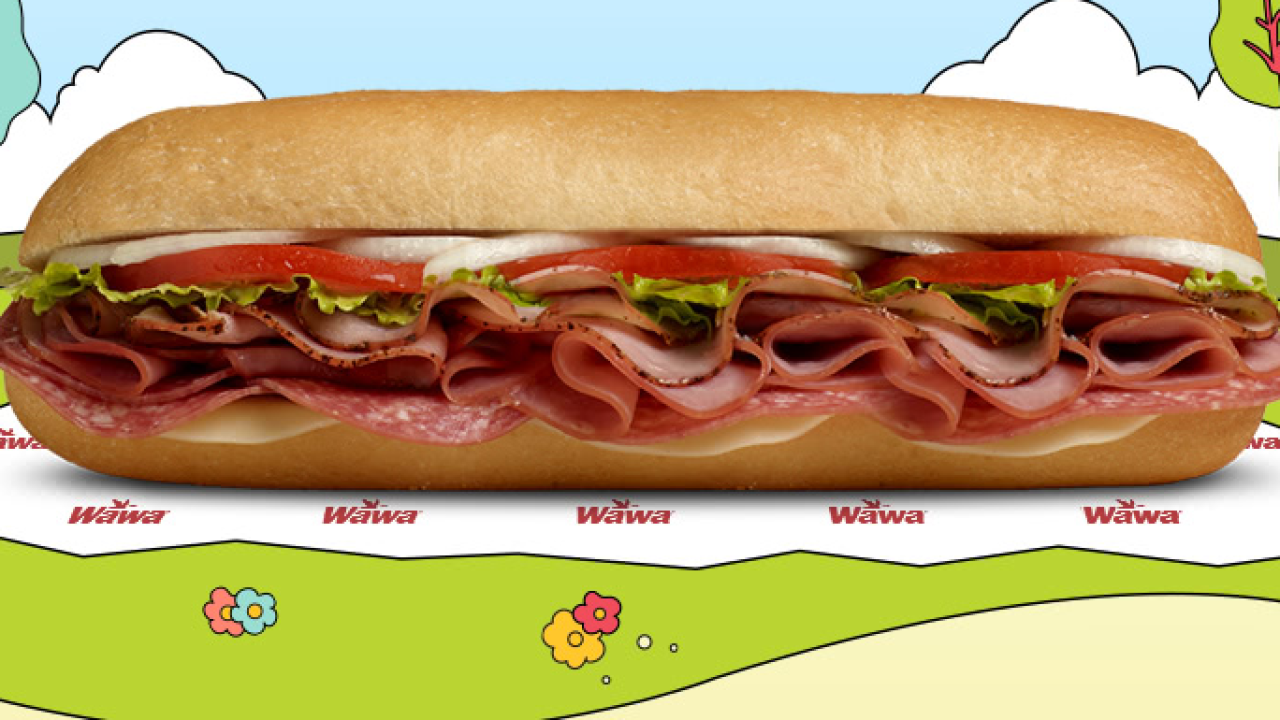 According to a release by the USOHRCV, as part of the official re-opening ceremonies, the team will be on-site at 10 a.m. to participate in the Hoagies for Heroes Competition, where two teams of five members each will compete to build the most hoagies in a minute. All the sandwiches will then be taken to nearby USO Center locations, where they will be served to active-duty service members.

Active-duty military who stop by the Wawa store between February 11 and February 13 between 7 a.m. and noon will receive a coupon for a free Shorti or Sizzli, and various activities have been planned to show appreciation to those who serve.

During the same time period, the Wawa will offer all customers a variety of specials, including free coffee and discounted food and drinks.

The Wawa is located at 8105 Hampton Boulevard.