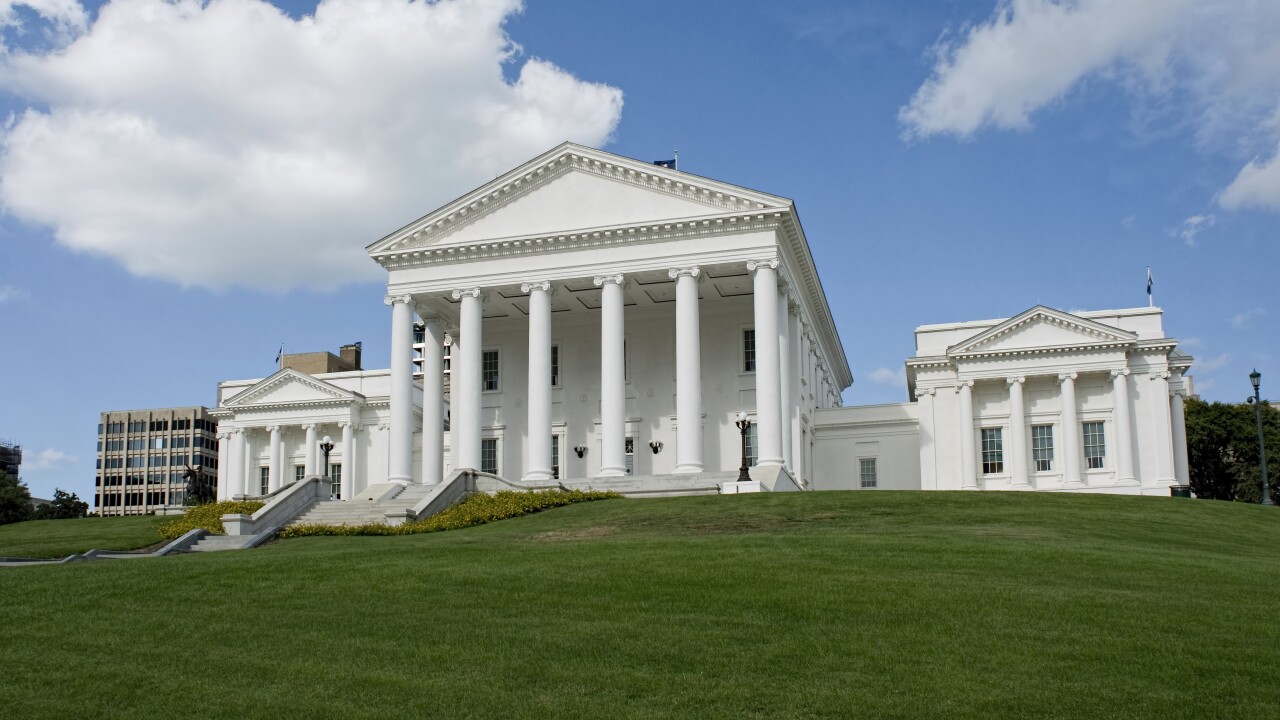 RICHMOND, Va. — After a week of controversy involving the Commonwealth top three elected officials, it’s business as usual for lawmakers at the General Assembly, according to CBS 6.

Virginia legislators have agreed on two bipartisan bills that would provide nearly $1 billion in tax relief for Virginia taxpayers through increased individual provisions of the 2017 Tax Cuts and Jobs Act.

In October 2019, Virginia taxpayers will receive a tax refund of $110 for individuals and $220 for married couples.

The standard deduction will increase will give $4,500 for an individual and $9,000 for a married couple.

The plan will be voted on by the House and Senate on Monday, then will hit the desk of Governor Ralph Northam, who endorsed the plan in a statement Monday morning.

“I am pleased we have reached an agreement on tax policy that is equitable for all Virginians and allows them to keep more of their paychecks,” said Northam. “I want to thank Secretary Aubrey Layne for his hard work on this compromise, which will ensure that Virginians will have certainty this tax season and can file their returns in a timely manner.”

The legislation will conform Virginia’s tax law to the federal law but will not include an emergency clause.

“Under Republican leadership, the House and Senate have agreed to the most significant tax relief package in the Commonwealth in at least 15 years,” said House Speaker Kirk Cox (R-Colonial Heights). “Since last August, our two chambers have been united in our efforts to ensure that additional revenue from federal tax changes was sent back where it belongs, to the taxpayers.”

There is no word when state tax returns will be processed.