GM offers $25,000 reward for information on nooses and ‘whites-only’ signs at Ohio plant 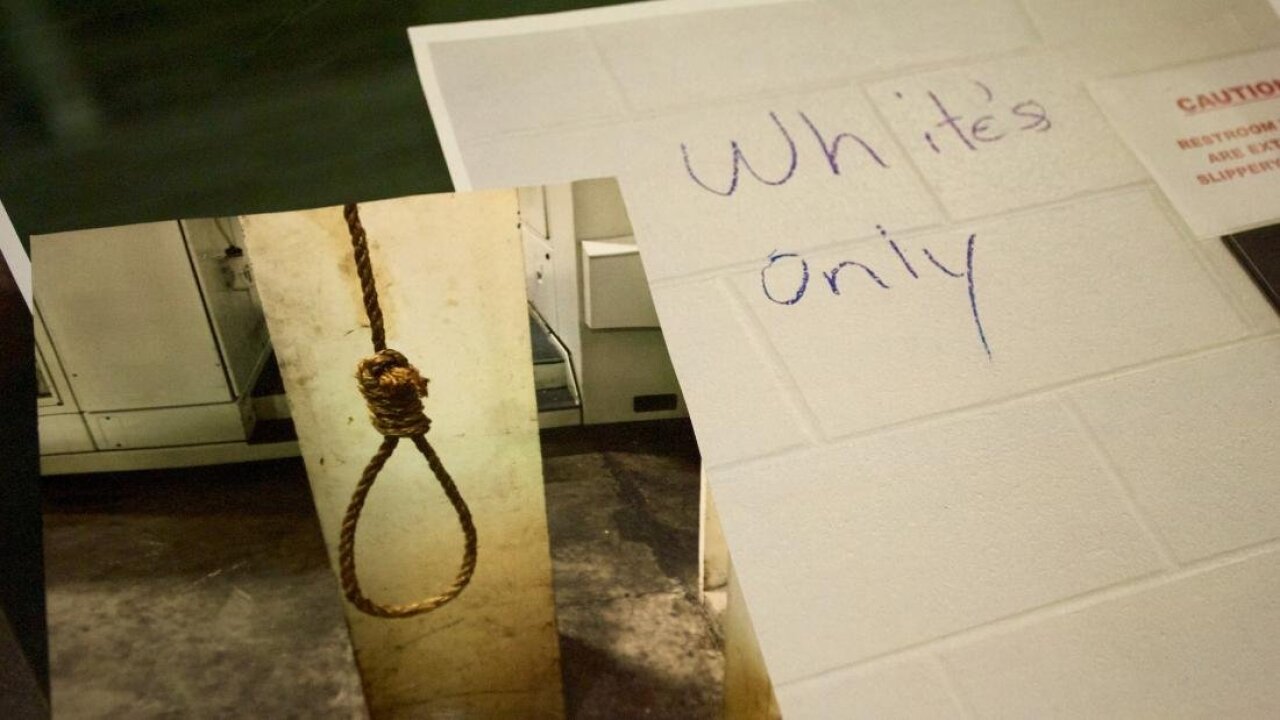 Toledo Mayor Wade Kapszukiewicz said in a letter Wednesday the company is investigating the claims by nine black employees, who filed a lawsuit against Toledo Powertrain, where components are made for various Chevrolet, Buick, GMC and Cadillac vehicles.

“I believe we have a mutual interest to use this as an opportunity to let your employees, as well as, our residents and visitors, know that we are committed to a diverse, inclusive and welcoming work environment,” the mayor said in his letter to GM.

CNN published a scathing report in January about the culture at the Toledo plant through interviews with two men who worked there, Marcus Boyd and Derrick Brooks.

Boyd said the N-word was a regular part of life at the plant. Brooks said he found a noose hanging in the area where he worked. As the only black employee in that space on his shift, he believed it was meant to intimidate him. In total, five nooses were found and reported to GM, according to the lawsuit.

GM, at the time, rejected that characterization and declined to be interviewed for the initial story. However, after the story gained traction on social media, the company released a statement. Many of the social media comments to the automotive manufacturer said people would never buy a car from the company unless the atmosphere was fixed.

Click here for our coverage on racist yearbook photo controversies in Virginia.

“We’re outraged that anyone would be subjected to racist behavior. We have zero tolerance for discrimination — this is not who we are. We’re working to drive this out of our workplaces,” GM wrote to several people using its main Twitter account.

The company also told Kapszukiewicz the incident in question at the plant is a fireable offense.

In his letter to GM’s vice president of North America Manufacturing and Labor Relations, Kapszukiewicz said he was pleased to know actions were being taken to address the claims. These actions included an investigation into the situation, retraining human resources professionals and employees on appropriate responses to discrimination allegations and a biannual workplace culture survey with a follow up action plan to respond to results.

He also said GM is taking a survey of its workforce to sort of drill down the attitude and feelings of employees to determine if culture can be improved. The company is investing time and resources into improving the culture; and will be using the city’s diversity inclusion director to assist with the survey.

Kapszukiewicz also said this wasn’t the first time racist incidents have been investigated in Toledo. He said the city had a similar incident in one of its city departments last year in which someone wrote hateful graffiti in a log book.

“We were never able to find that person,” Kapszukiewicz said. “As a result of that incident we took a yearlong survey, hiring instructors from University of Toledo, in an attempt to improve our culture. We learned we have a lot of positive things in our work environments, but there were some red flags and discrimination. We’ve begun to implement changes, we’ve reassigned people and parted with people.”