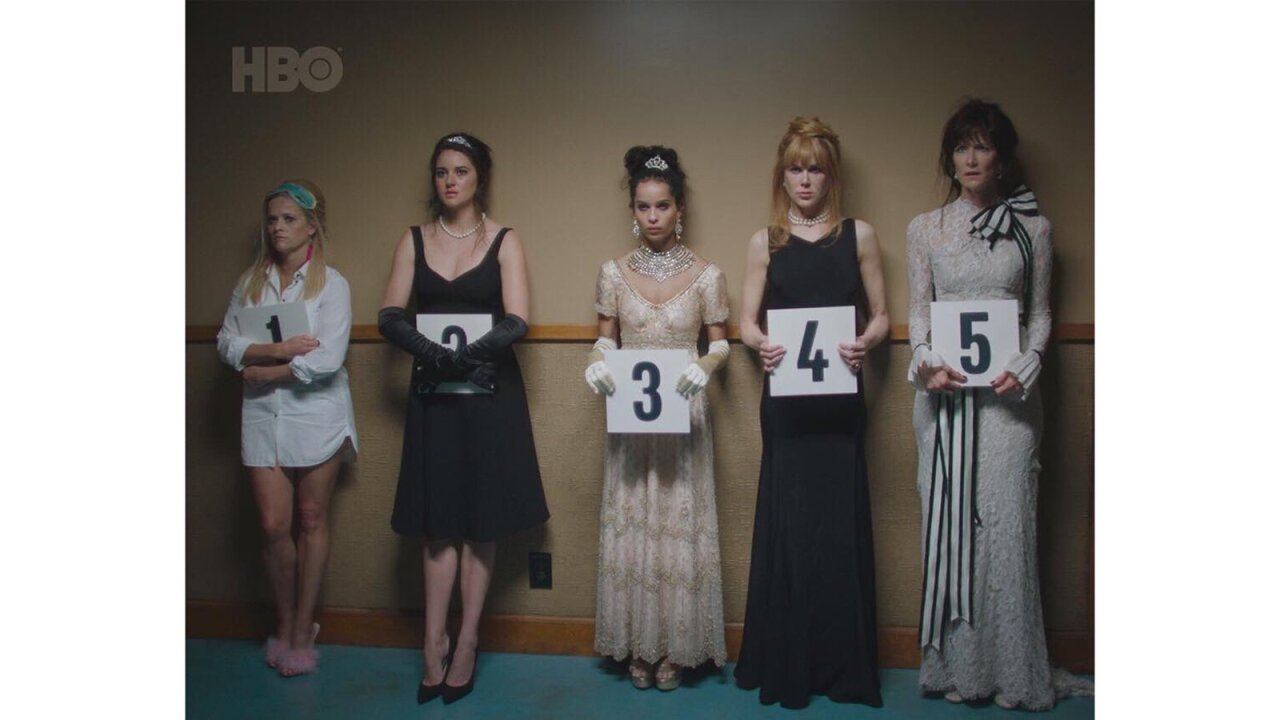 HBO announced Friday that the second season of “Big Little Lies” will premiere in June.

Summer is going to bring a big series returning to HBO.

The network announced Friday that the second season of “Big Little Lies” will premiere in June.

As previously reported, the new season, consisting of seven episodes, will see the “Monterey Five” — played by Reese Witherspoon, Nicole Kidman, Shailene Woodley, Laura Dern and Zoe Kravitz — struggling to move forward with their lives in the aftermath of the major death that concluded Season 1.

HBO announced Friday that the second season of “Big Little Lies” will premiere in June.

“When we come back, their lives, like all of our lives, seem really well put together on the surface but then the fissures and the fractures begin to emerge,” creator David E. Kelley told reporters of the new season on Friday during a panel for the show at the Television Critics Association. “Once the crevices start to widen, it escalates pretty quickly.”

“I loved this show. I was addicted to it,” said Meryl Streep, who joins the cast this year. “I thought it was an amazing exercise in what we know and what we don’t know about people, about family, friends, [and] how it flirted with the mystery of things.”

Streep plays Mary Louise Wright, the mother of Perry, Celeste’s abusive husband who was killed at the end of last season after a confrontation with the group of women. Streep said like all projects she signs up for, she connected with the character.

“This piece, for me, because I have four grown children, I’m playing someone who is dealing with whatever the deficits of her parenting were … how you can’t go back in time and fix something,” she said. “All those issues were interesting to me. It felt real, honest.”

The role, according to Kidman, was written with Streep in mind, so much so that the character was named Mary Louise in a nod to Streep’s real name. That fact came as news to a shocked Streep.

“That was her message to you,” Kidman said. “It was subliminal.”