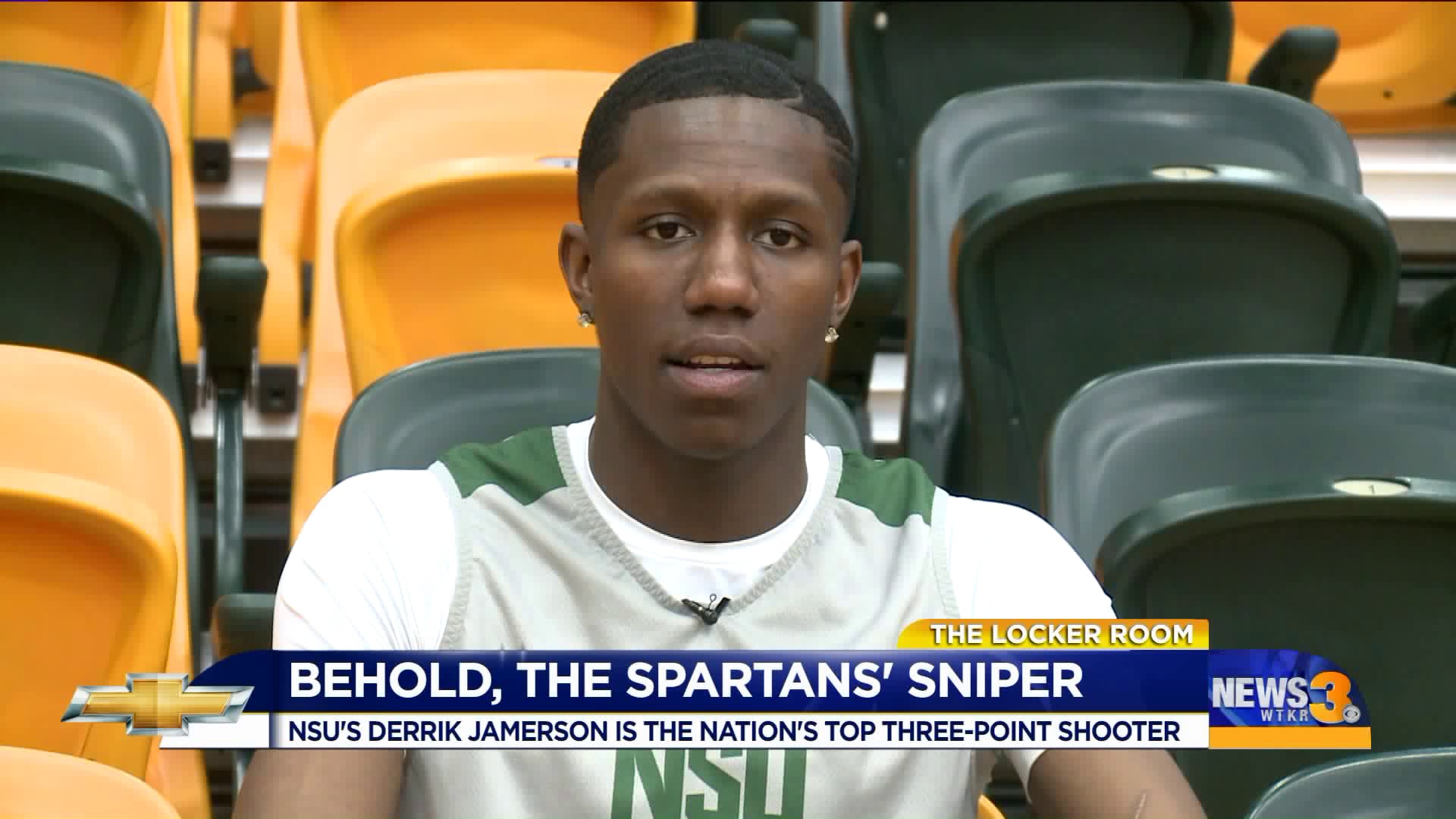 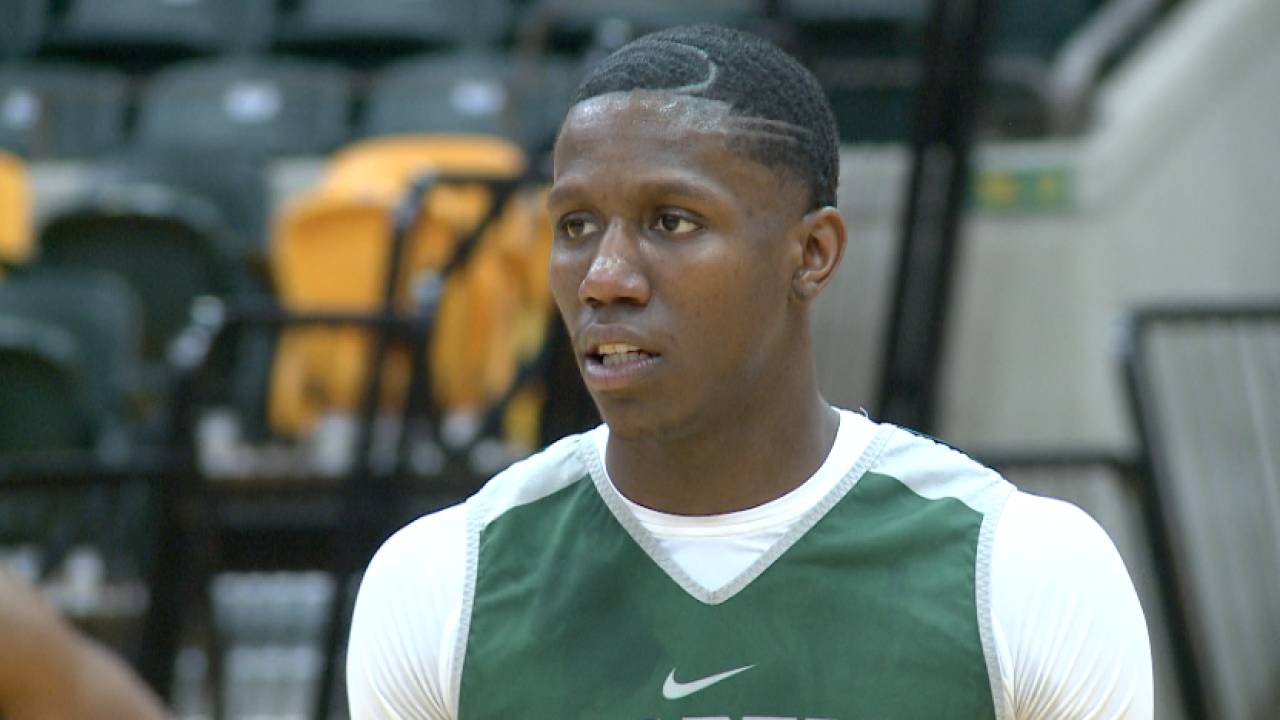 Nobody has beaten them. Eight teams have tried, eight teams have fallen. With eight more MEAC games to go, the Spartans aren't satisfied, but instead, seeking more.

"It doesn't mean anything yet," senior guard Derrik Jamerson told News 3. "We still have half the conference games left."

Those games haven't been cakewalks, either. Five of the eight battles have been decided by seven points or less.

Each Spartan soldier has made their contributions, including the long-range sniper in Jamerson.

"I thought he was the best shooter I've ever coached on any level," said NSU head coach Robert Jones. "High school, AAU, DIII. His stroke, it feels like its going in every time."

Jones' statement carries credible weight, as Jamerson ranks first in the country in three-point shooting at 50-percent (61-of-122) for the season.

The Spartans will need it to stay green down the stretch as they march towards March, and a conference title.